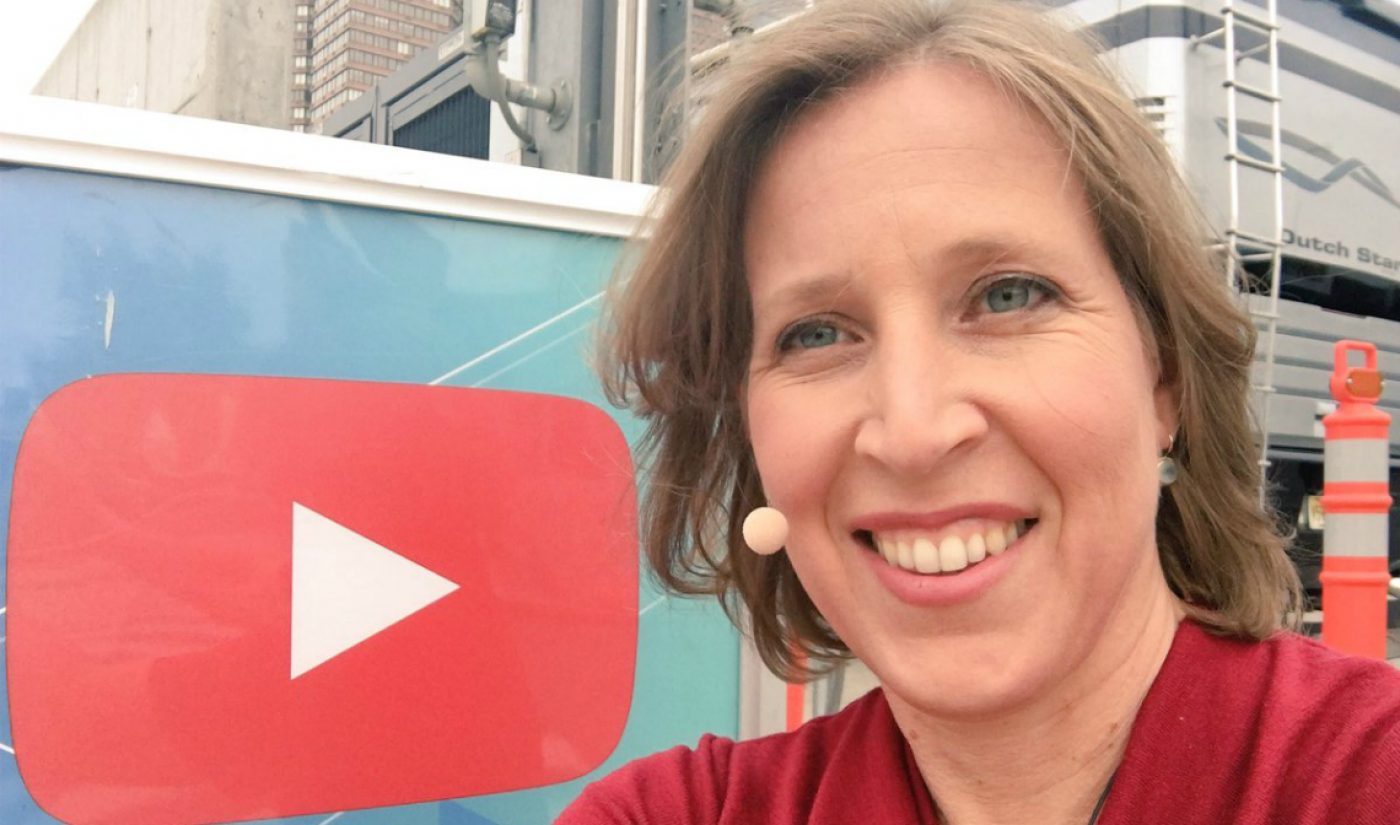 YouTube CEO Susan Wojcicki says YouTube is using “an abundance of caution” as it addresses users’ and advertisers’ concerns over pedophilic comments left on videos of young children.

Speaking today at the Lesbians Who Tech + Allies Summit in San Francisco, Wojcicki added (as reported by CNBC), “I’m a mom. I understand kids. As a parent, I understand it and really want to do the right thing.”

This is the first time Wojcicki has spoken publicly on the matter since YouTuber Matt Watson posted his investigation into the comments, which were left on hundreds of apparently stolen and reuploaded videos of children.

In the wake of his video (and after major marketers pulled their ad spend), YouTube has taken aggressive steps to stamp out behavior that endangers kids. First, it terminated 400 channels belonging to users who left inappropriate comments, and reported those users to law enforcement. Then it said any video of kids that received predatory comments could be demonetized. It also introduced a new algorithm that’s twice as effective at hunting down and deleting inappropriate comments.

Finally, yesterday, the platform announced that it’s disabled comments on tens of millions of videos featuring children, and said only “a small number” of channels that post videos of kids will be able to keep their comment sections.

“I think there are going to be many young people out there who are going to be upset,” Wojcicki said about the decision to mass disable comments. “They’re going to feel like they’re posting videos and they no longer have the ability to use comments in the way that other creators can.”

But, she said, that’s something young creators (and of-age creators who post videos with or about kids) are going to have to accept: “In the end, that was a trade-off that we made because we felt like we wanted to make sure that protecting children was our number-one priority.”

Over the next few months, YouTube will continue working to disable comments on more channels and videos “that could be at risk of attracting predatory behavior.”