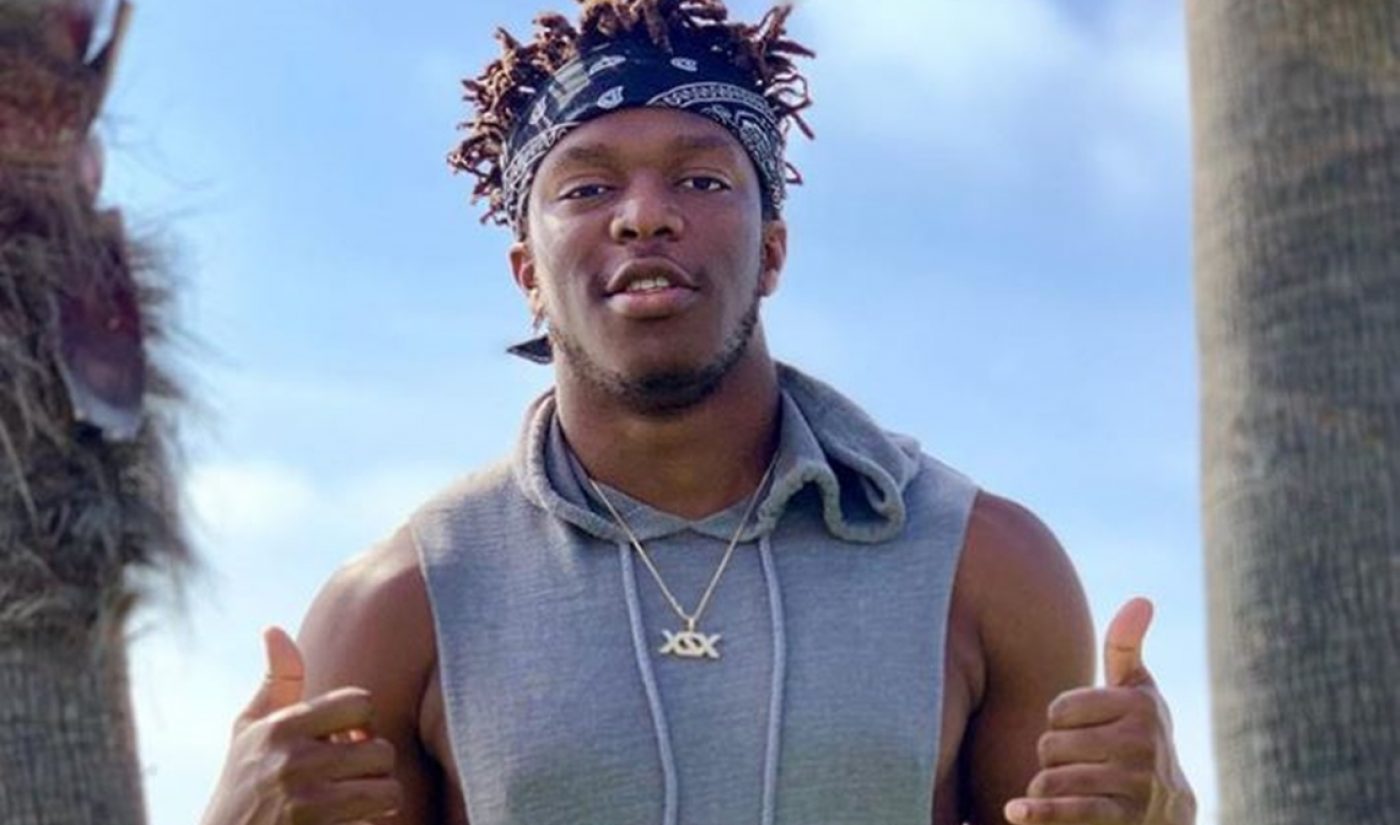 After closing out VidCon London with a live performance, YouTube megastar and seasoned boxer Olajide ‘KSI’ Olatunji is hitting the road in furtherance of his music career.

Olatunji and frequent collaborator (and fellow YouTuber Randolph) will embark on the New Age Tour across the U.K. and Europe later this year. The tour will feature special guests at various stops, and the duo will perform both new and old hits, according to a release, including “Lamborghini” — which has amassed more than 100 million YouTube views to date.

While a website for the venture has gone live, tickets won’t go on sale until March 7. A full list of venues has not been announced, but the duo is slated to hit both Electric Brixton and the O2 Institute Birmingham.

KSI and Randolph — whose real name is Andrew Shane — will be producing the tour in collaboration with Cut And Mustard, an Endemol Shine UK-owned company that has produced numerous live events for digital creators, including DanTDM, Ali-A, and Vikkstar. Cut And Mustard is also behind Legends Of Gaming Live. as well as an immersive event called The Hunted Experience, which is based on a hit U.K. television series. OP Talent Management, which oversees Olatunji’s career and is also owned by Endemol, will co-produce the New Age Tour.

Olatunji and Shane began collaborating in 2011 and last toured together in 2015.