How Much Did Logan Paul And KSI Make From Their ‘YouTube World Boxing Championship’? A Lot. 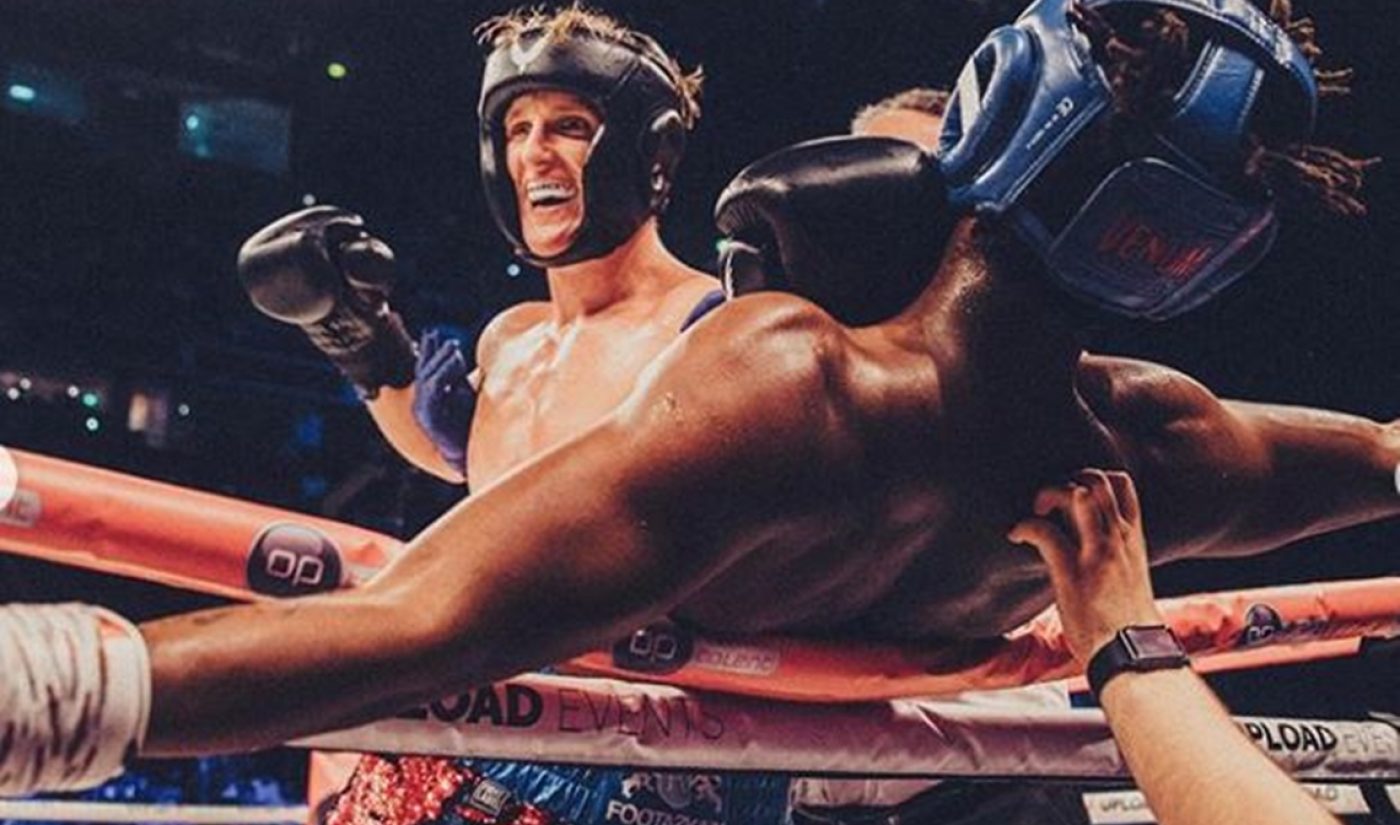 The hugely-hyped Logan Paul vs. Olajide ‘KSI’ Olatunji match, which the duo self-dubbed the YouTube World Boxing Championship, may not have ended with a declared winner, but it did enable both participants to rake in some serious cash.

We’re setting aside the potential prize money, as no details about purses for the main fight or undercards have been released. Instead, let’s look at viewership.

About the max number of peak concurrent viewers we saw during the KSI vs. Logan Paul fight was during the Deji vs. Jake Paul fight.

Yes, it’s true that more people watched the match for free on Twitch (including, allegedly, some Twitch staffers) than on the official YouTube pay-per-view livestream. However, at least 814,000 people shelled out for the official pay-per-view, per numbers we saw at Tubefilter. Even if all of those viewers paid the pre-August viewing price of $8 (which was raised to $10 on Aug. 1), that’s still $6.5 million. If half of those viewers paid the August price, that adds up to $7.3 million in revenue. But that’s also just looking at the peak concurrent viewership numbers we saw. All the people who paid for the stream undoubtedly weren’t watching it at exactly the same time, so that 814,000 number doesn’t represent the total of consumers who purchased the event on YouTube.

On top of those YouTube views were the folks who watched the match at KSIvsLogan.TV — no numbers there yet — as well as the reported 21,000 fans in attendance at Manchester Arena, where tickets cost between £80 ($103 U.S.) and £495 ($634). If all 21,000 attendants nabbed tickets at the lowest price tier, that’s another $2 million and change — but certainly some paid for higher tiers, likely including that £495 VIP package.

Adding all that up brings us to a conservative $8.5 to $9.3 million in revenue. But of course that doesn’t include expenses. YouTube takes a percentage of the pay-per-view price, Manchester Arena isn’t free to rent, and the talented production crew (the event looked great on screen), bandwidth, rentals, support staff, and more all come at a price. So, that dollar figure range doesn’t accurately represent anyone’s take-home pay.

However, there were also a lot of sponsorships. Manchester Arena’s ring was plastered with brands and products, including sneaker retailer Footasylum, Rumble League, men’s lifestyle brand HAUK, online gambling company MansionBet, and custom gaming controller company Scuf Gaming. Upload Events and Maverick Media also had logos in the ring, but did not pay for sponsorships; Upload was the event partner for the fight, and Maverick Media is Paul’s company. 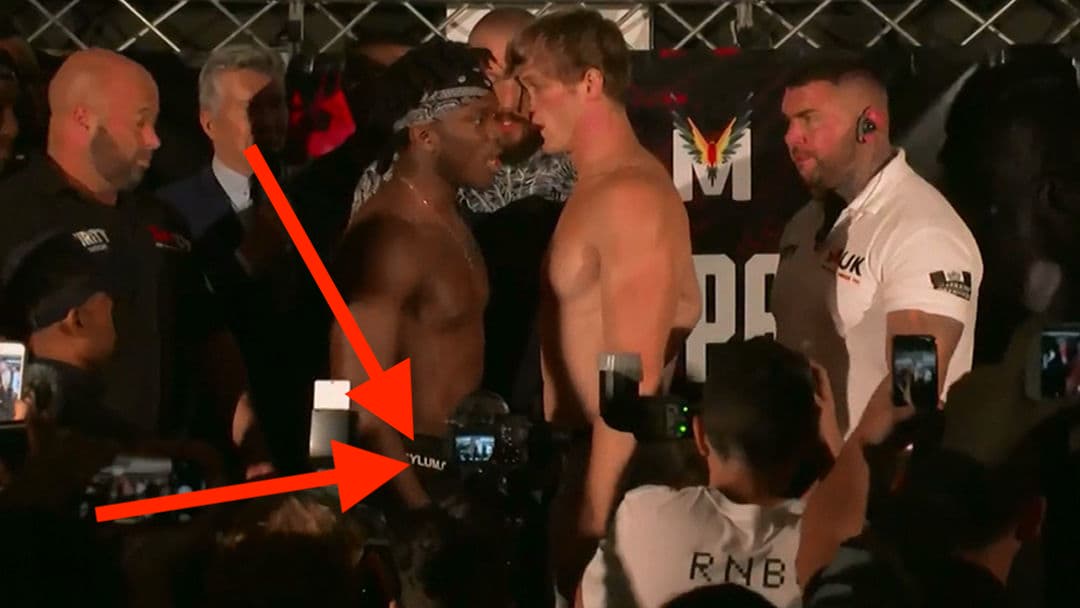 KSI sporting Footasylum branded shorts at the weigh-in before his fight with Logan Paul.

Paul’s younger brother Jake Paul also parlayed the attention surrounding the event into a product launch for his new merch line RNBO, which stands for “Rise N’ Be Original.” The jacket he wore into the ring was emblazoned with the brand’s logo, as was his headgear for the fight. That move, by the way, seems to be a smart one; launched Saturday, RNBO’s Instagram already has 626,000 followers, which is a lot of eyeballs on $20 T-shirts, $25 hats, and $40 hoodies. (For his merch business, Paul is partnered with Fanjoy, which says that it helps creators generate as much as hundreds of thousands of dollars — if not more — in monthly revenues.)