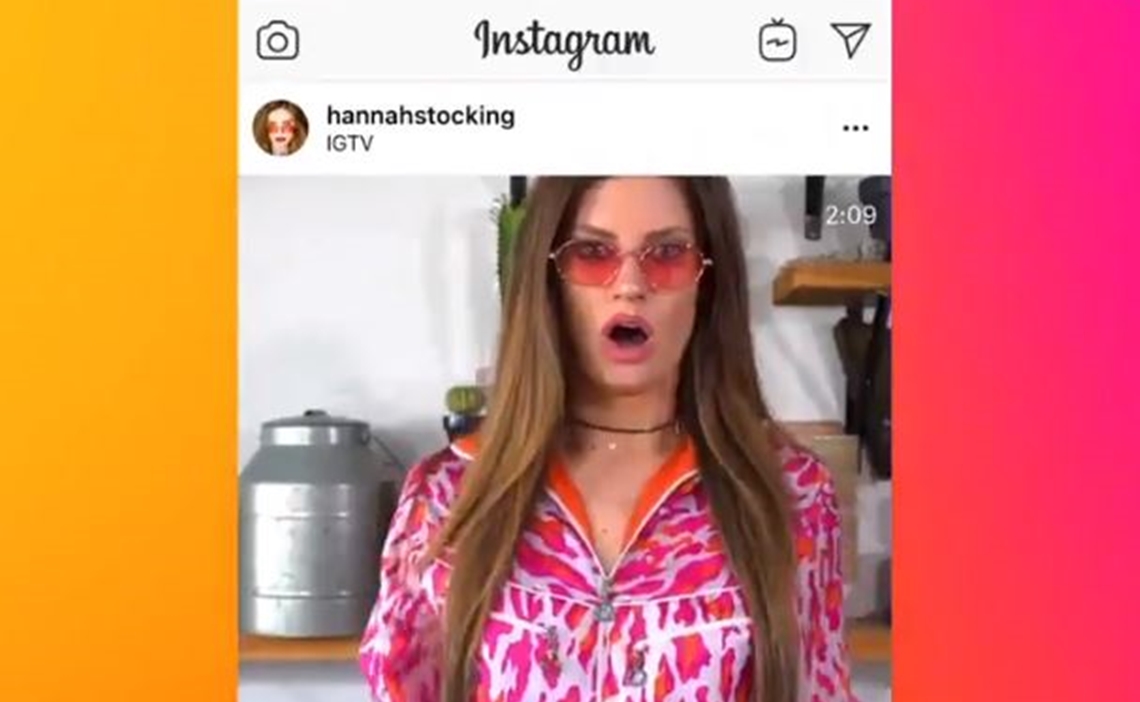 IGTV, which many perceived as Instagram’s answer to YouTube upon its launch last June, has thus far failed to live up to that promise. And now, parent app Instagram will be integrating IGTV preview videos into its flagship feed to direct more users to the longer-form hub.

If a user follows someone who has posted a new video on IGTV, Variety reports, a preview (that’s up to one minute in length) could appear in their primary feed, enabling them to check out the clip before porting over to IGTV to watch it in full. (Videos on IGTV — which are housed within Instagram as well as in a standalone app — can be 10 minutes max for most users, and up to 60 minutes for verified accounts). “With IGTV previews in feed, we’re making it even easier to discover and watch the latest video content from your favorite follows,” an Instagram spokesperson told Variety.

Facebook has yet to share any user stats about IGTV, though in an earnings call last week, Facebook CEO Mark Zuckerberg crowed that Instagram Stories had surpassed 500 million daily active users. IGTV has also yet to roll out monetization for creators, in the vein of YouTube’s ad split, despite the fact that execs previously said that opportunities were forthcoming.

In addition to inserting IGTV previews into the main feed, Instagram has taken strides to promote the fledgling service elsewhere throughout the app, including spotlighting IGTV in the ‘Explore’ tab, adding the ability to share IGTV videos via Stories, and allowing users to embed IGTV videos on the web.

You can check out the integration in action below:

Now, you can preview IGTV videos in your feed. When there’s a new video from someone you follow, you can tap from your feed to watch the full video in IGTV. (👋 @HannahStocking) pic.twitter.com/tkYSchB7E8