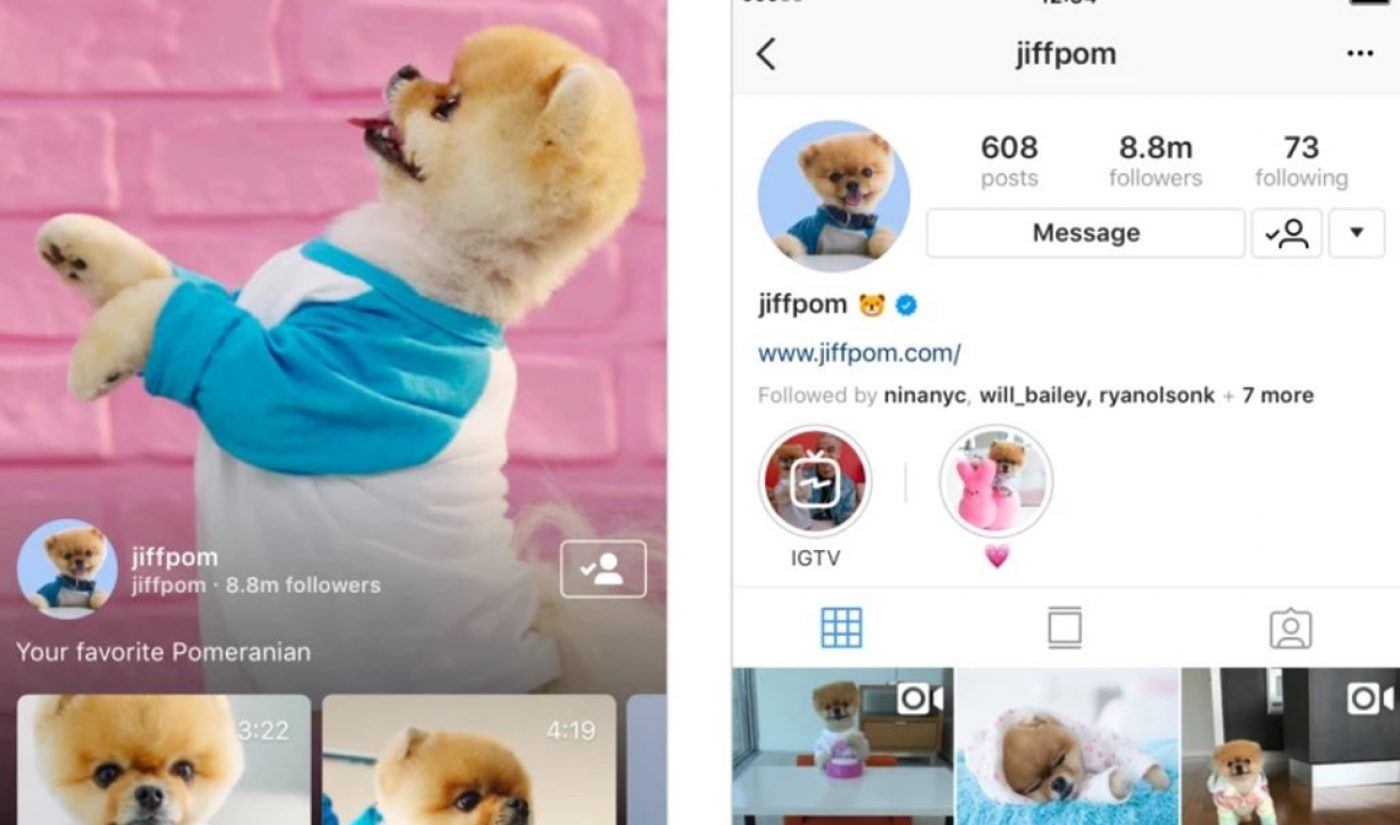 One day after launching its highly-anticipated IGTV service, a long-form vertical video hub that brings Instagram squarely into competition with YouTube, top Instagram exec Jackson Williams arrived at VidCon to field questions from creators about the nascent service, as well as to provide general tips about supercharging growth.

While Williams — who heads up strategic partnerships and emerging talent at Instagram — acknowledged that Instagram sees vertical video as a “macro trend,” he dodged questions about whether the company sees IGTV as an existential threat to YouTube, which has made its name in horizontal video. “As for our larger vision down the road, this is just day one,” Williams said of any comparisons thus far. “We’re just trying to make sure it doesn’t crash.”

As for copyright infringement on IGTV, Williams shared that Facebook’s Rights Manager service — its answer to YouTube’s revolutionary Content ID system, which rolled out to Instagram in February — is fully plugged into IGTV as well. And in terms of monetization, Williams said that solutions will arrive on IGTV by year’s end, though he declined to specify whether this would be in the form of pre-roll and mid-roll ads (which is how video is monetized on parent platform Facebook) or in other ways, such as subscriptions, or paying creators directly to furnish content for the fledgling platform.

Williams did note that while the Instagram and IGTV apps currently provide identical experiences, the company hopes that users will increasingly shift to the IGTV app when they are seeking a more immersive and highly-produced video experience — whether that be a two-minute vlog or a premium web series. Williams called IGTV an “open box” creatively speaking, without pre-made filters or effects. Instagram, on the other hand, will continue to house more intimate and fleeting video experiences, like live streams and Stories.