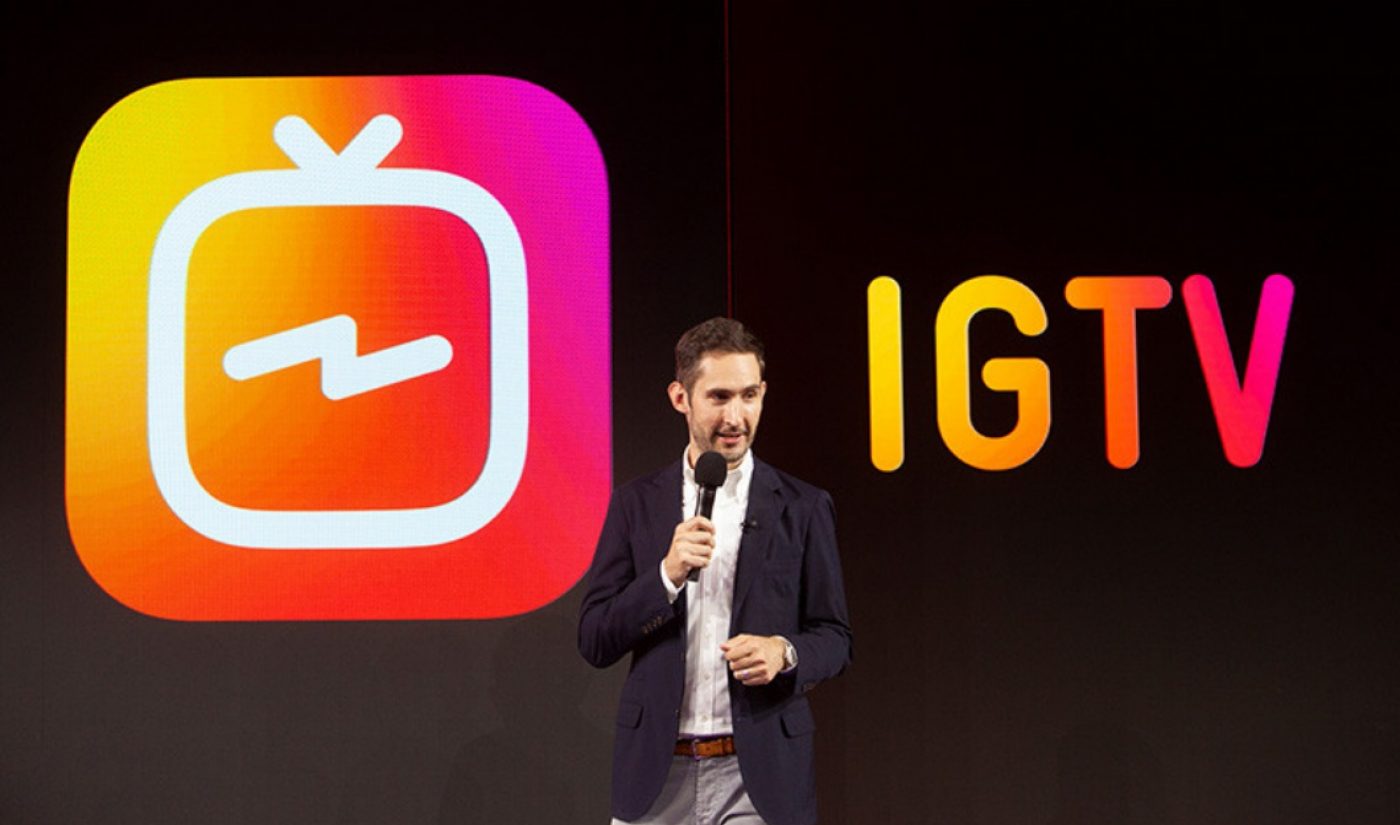 After weeks of persistent rumors, Instagram has officially announced a long-form video platform. The entertainment hub, titled IGTV, will allow its users to upload videos up to one hour long and will feature content from some of the social media industry’s top stars.

IGTV will be available both on the main Instagram app (which, according to a blog post from the company, now reaches more than a billion accounts) and on an app of its own. As with Snapchat’s Discover hub, IGTV videos will be vertical and will be separated across multiple channels, which can be browsed individually or happened upon via a smattering of content discovery tools.

So what will viewers be able to find on IGTV? According to an introductory blog post, the answer to that question will involve some of the biggest names in online video. The post mentioned LaurDIY and King Bach as two of the creators who will launch shows on the new platform. At an Instagram event, social media sensation Lele Pons revealed that she too will bring her talents (and some of her favorite recipes) to IGTV.

.@lelepons is here, talking about the new cooking show she’ll be launching on IGTV pic.twitter.com/qJyRxZrAPt

But IGTV content won’t just be created by the stars, and that’s one way in which it will differ from some of its chief rivals. Anyone will be able to launch an IGTV channel, leaving the door open for a community of homegrown creators to arise on the app.

If you’re excited to launch your own IGTV channel, you’ll only have to wait a little bit. According to Instagram’s blog post, the platform “will be rolling out globally over the next few weeks on Android and iOS.”