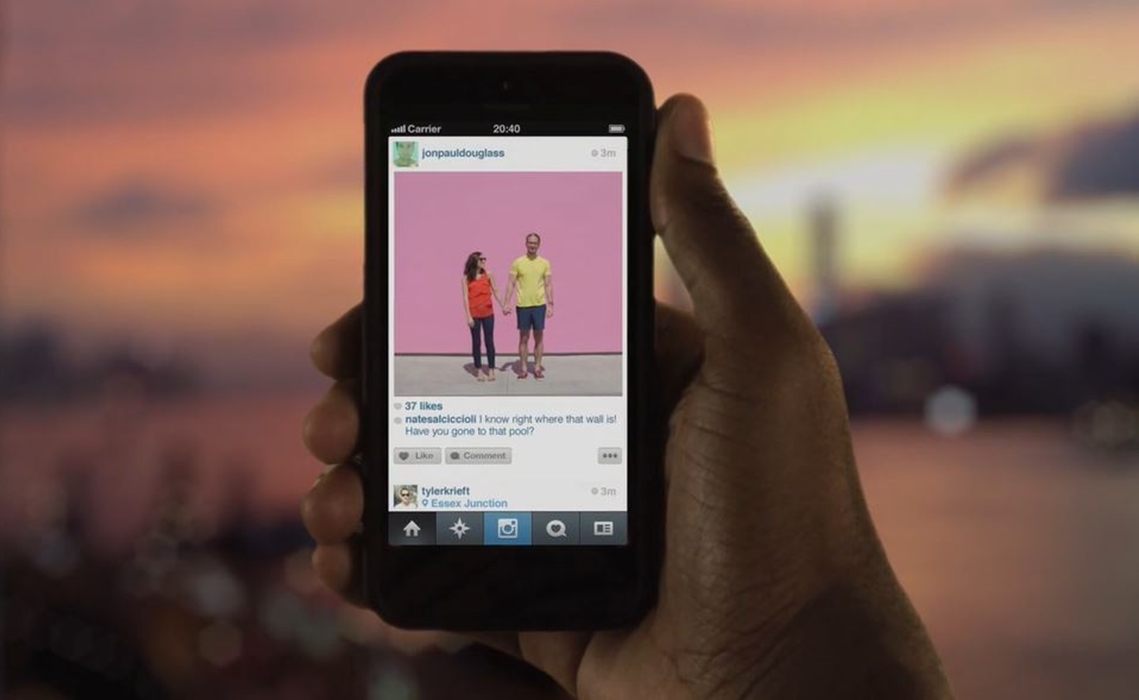 After reports surfaced earlier this week that Instagram was eyeing a push into long-form vertical video by expanding its maximum video length from one minute to one hour, new details have emerged about the platform’s bigger video visions.

While initial reports suggested that long-form video could serve as an extension of Instagram Stories, Techcrunch reports that Instagram is actually poised to launch a brand new hub for long-form content tentatively slated for June 20 — coinciding with VidCon. That hub, which Techcrunch likens to Snapchat Discover, will house vertically-oriented scripted series, music videos, and YouTube-style clips in fullscreen and with 4K resolution. Instagram is currently meeting with social influencers and digital publishers about potential programming for the venture.

If such a hub would bring Instagram more squarely into competition with YouTube, it is still honing a monetization model to rival that platform. While no ad revenue splits or upfront payments (as was the case with Facebook Watch) are reportedly being offered to potential partners at launch, according to Techcrunch, the videos will have a ‘Swipe-Up’ option that creators can use to drive traffic to other monetizable destinations.

In addition to popular creators and bold-faced publishers, Instagram will enable all users to share videos that are longer than its current one-minute limit, per Techcrunch — though it still remains to be seen how these videos will relate to the main Instagram feed, and how users will be alerted about new posts.

Techcrunch has uncovered several other details about the forthcoming video hub, which it says may live within the ‘Explore’ tab, receive its own tab, or even be spun out into a standalone app. Additionally, a ‘Continue Watching’ option will enable users to consume clips over several sessions; long-form clips will also be able to be accessed via bubbles on creators’ profiles near Stories Highlights; and long-form videos cannot be shot and instantly posted — they must be pre-filmed and uploaded.