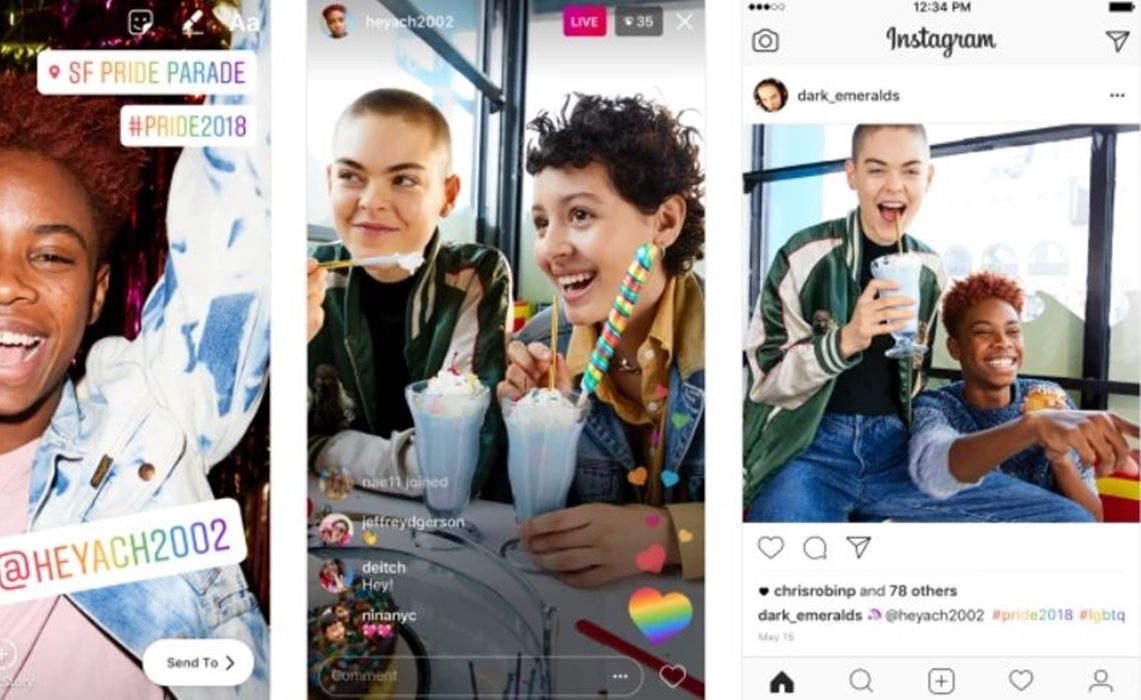 Instagram may soon embrace long-form video in a way that could pose a major threat to YouTube‘s dominance in the format.

The Facebook-owned photo and video-sharing platform is considering changing its maximum video length from one minute to one hour, according to Mashable. The update, which has yet to be confirmed, would reportedly serve as an extension of Instagram Stories — where users can post series of 15-second videos that disappear after 24 hours. The long-form video feature would be vertically-oriented, and Instagram has already initiated discussions with top publishers and influencers about participating.

Like YouTube, Instagram is home to a substantial and engaging community of social influencers, Mashable notes — and thus long-form video would present expanded ad and sponsorship opportunities for marketers. Users can currently post long-form videos to Instagram, but only via ad-free live streams.