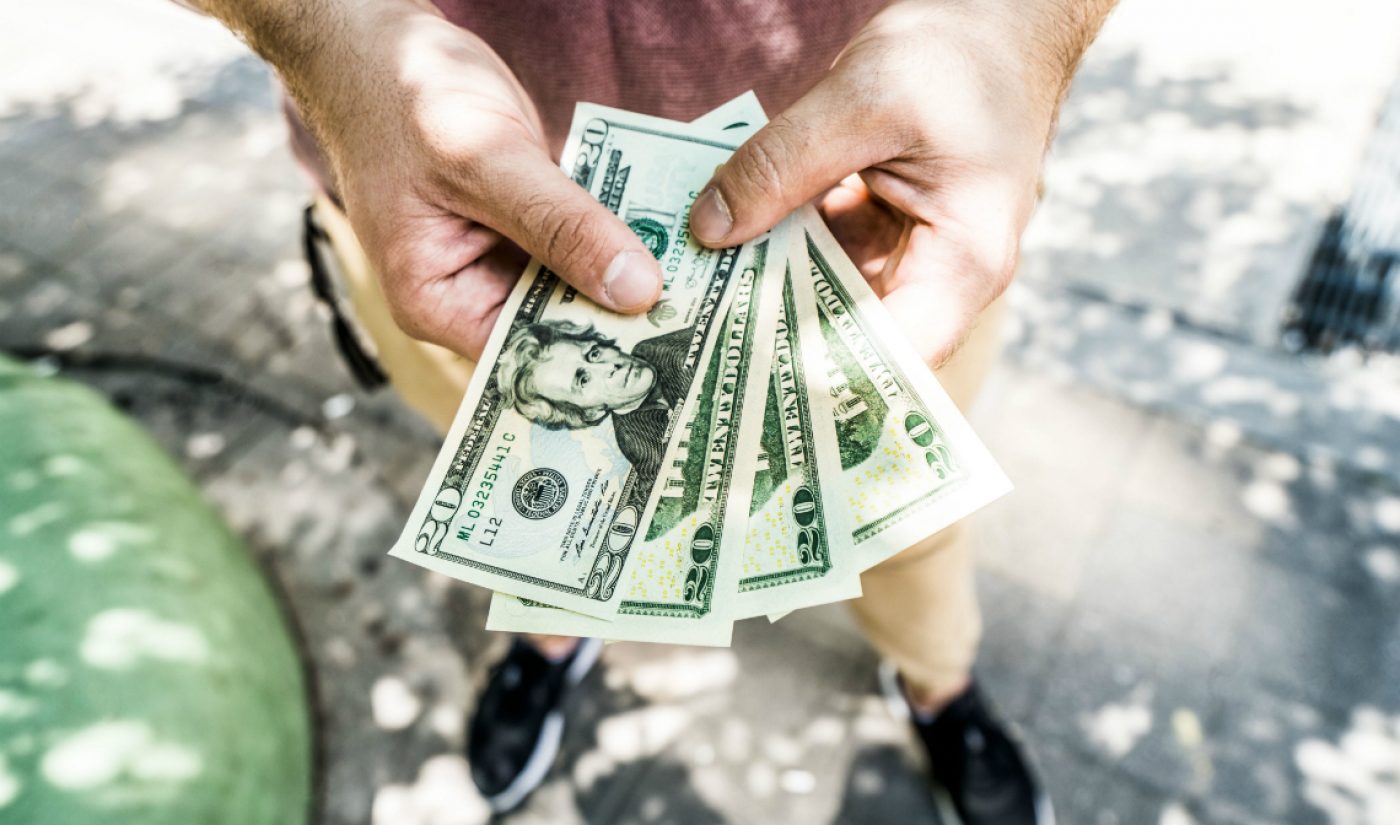 YouTube has taken action after a scammer recently tried to use its copyright infringement-busting DMCA takedown system to extort money from users.

The scammer, who went by the username ‘VengefulFlame,’ targeted at least two small gaming channels. Here’s how the scam worked: VengefulFlame falsely flagged the users’ videos for copyright infringement until their accounts had two copyright infringement strikes. YouTube has a “three strikes and you’re terminated” rule, so once channels were on the edge of being deactivated for violating YouTube’s terms of service, VengefulFlame messaged the users and demanded money in exchange for dropping the infringement claims, Motherboard reports.

The gaming channels VengefulFlame targeted, ObbyRaidz and Kenzo, both tweeted to YouTube for help.

Appreciate your patience —we confirmed that this takedown notice was (obviously) abusive. The strike on your channel is resolved and the video is reinstated. This is an example of a fraudulent legal request, which we have zero tolerance for, so we also terminated this channel.

YouTube told Motherboard that its anti-abuse teams did originally flag VengefulFlame’s copyright claims as suspicious. But after abuse teams asked them for more info, VengefulFlame apparently provided some kind of satisfactory evidence. YouTube then removed the videos for which VengefulFlame issued the DMCA takedown request.

The platform said that both ObbyRaidz’s and Kenzo’s videos have been reinstated and the wrongly-issued strikes have been removed from their channels. VengefulFlame’s account has been terminated.

ObbyRaidz has since posted a video sharing his perspective on the incident. You can watch it in full below.

Correction: A previous version of this story incorrectly stated the scammer exploited YouTube’s Content ID system. Content ID claims do not result in strikes. This story has been updated to reflect the fact that the scammer actually used DMCA takedown flags.