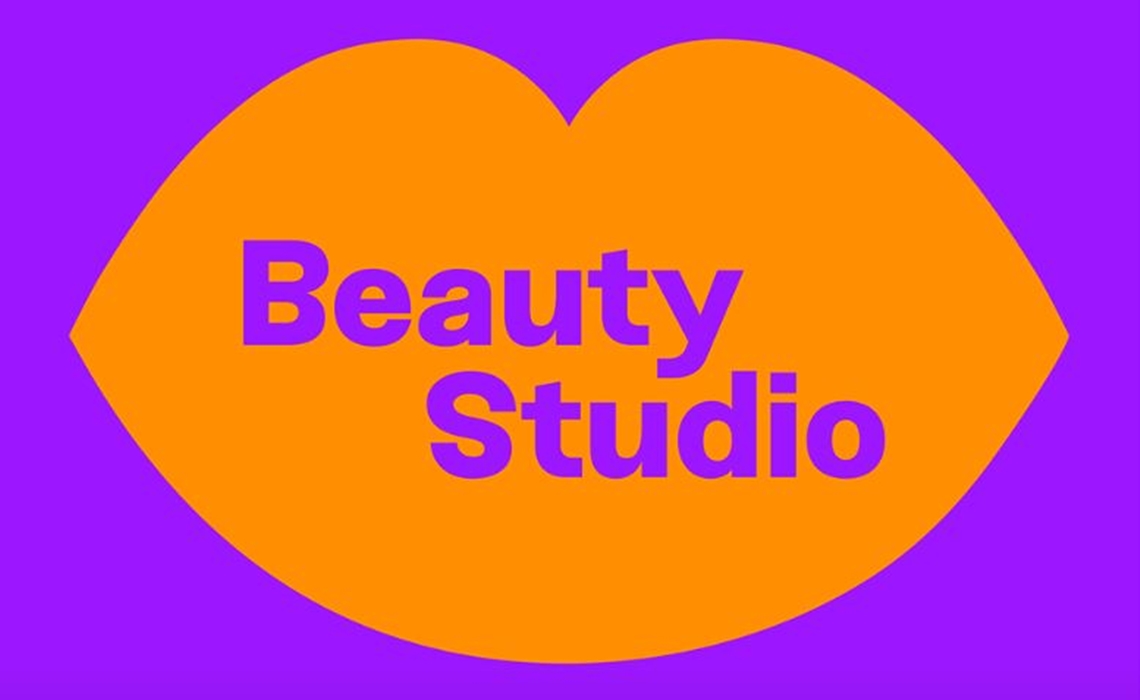 Prior to joining Jellysmack, Geller served as Refinery’s VP of sales and brand partnerships in the beauty and wellness category. Geller will work to supercharge growth of Jellysmack’s Beauty Studio vertical — which clocks 1.6 billion views per month across all platforms, as well as an additional 800 million Stories views. She will lead Jellysmack’s beauty sales strategy and also build out a dedicated team, reporting to Jellysmack’s sales and partnerships head Brent Spitzer.

In November, Jellysmack launched two new Beauty Studio series targeting men and black women, after noting that existing beauty videos in these categories were overperforming. “Beauty Studio became a breakout success in 2018, and we look forward to expanding and investing more resources to bring it to the next level,” Jellysmack co-founder and CEO Michael Philippe said in a statement.

Jellysmack notes that Geller grew Refinery29’s beauty sales by 23% from 2017 to 2018. Prior to Refinery, she served as the executive beauty director for Cosmopolitan magazine.