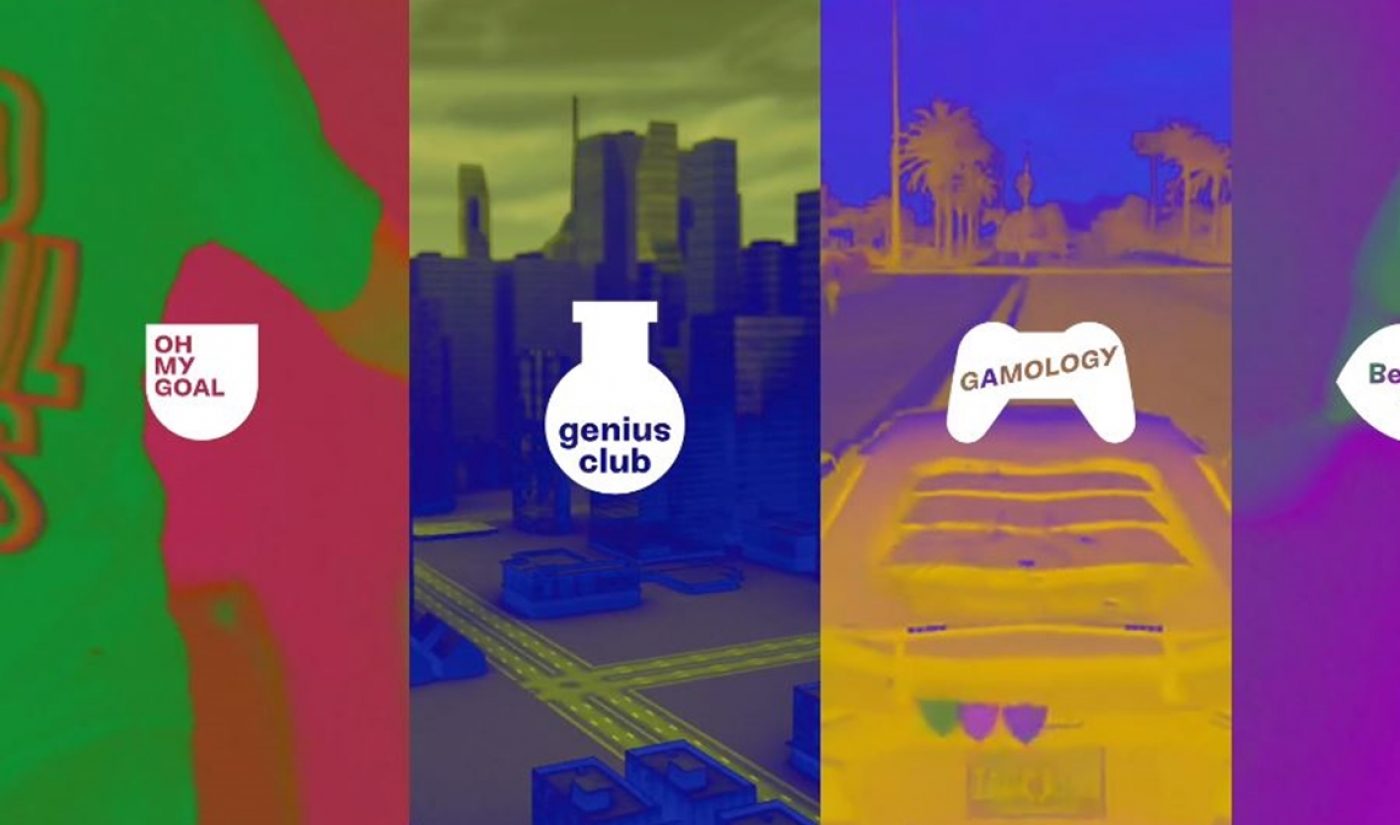 At the same time, Jellysmack (a ‘smack’ is the word for a group of jellyfish, according to the company), said it plans to open up a new production studio in Los Angeles to accelerate the creation of new channels and series.

The two-year-old digital studio — which creates content in a wide variety of verticals including sports, beauty, gaming, and science — says it generates more than 2.5 billion monthly views across all social platforms, including Snapchat and Instagram, though its largest presence exists on Facebook. (The company surpassed 1 billion total monthly views in August 2017). Jellysmack says it now has more than 170 million monthly users. Its most popular channels include soccer-focused Oh My Goal (5.8 million followers), gaming destination Gamology (5.5 million), gadget hub Genius Club,(8.1 million) beauty-centric Beauty Studio, (9 million), and an animated series titled Riddle Me This (5.3 million).

The $14 million Series A round was led by Highland Europe with participation from Interplay Ventures, Partech, and OneRagTime. The latest round brings Jellysmack’s total funding to $16 million, following a $2 million seed round in March 2017 — which was led by Partech, with participation from Broadway Video Ventures (the VC arm of Saturday Night Live and Above Average producer Broadway Video) and OneRagTime.

“With this new investment, we will be able to expand our original premium and participatory content, along with the tools and technology that will allow us to better understand and deliver what our communities want,” Jellysmack CEO Michael Philippe said in a statement. Philippe founded Jellysmack alongside Robin Sabban and Swann Maizil. Philippe and Sabban’s previous venture, European digital newsstand LeKiosk, counts 2 million paying subscribers.

In terms of the new hires, Korsch has been named head of studios at Jellysmack, while Spitzer will serve as head of sales. Additionally, former Tumblr product marketing exec Amanda Ferri will lead marketing at Jellysmack.

Future content ventures will seek to target underserved communities, the company said, including a gender fluid beauty series for male viewers. In addition to its own content initiatives, Jellysmack pacts with brands and other publishers to help power their social video efforts as another revenue stream.