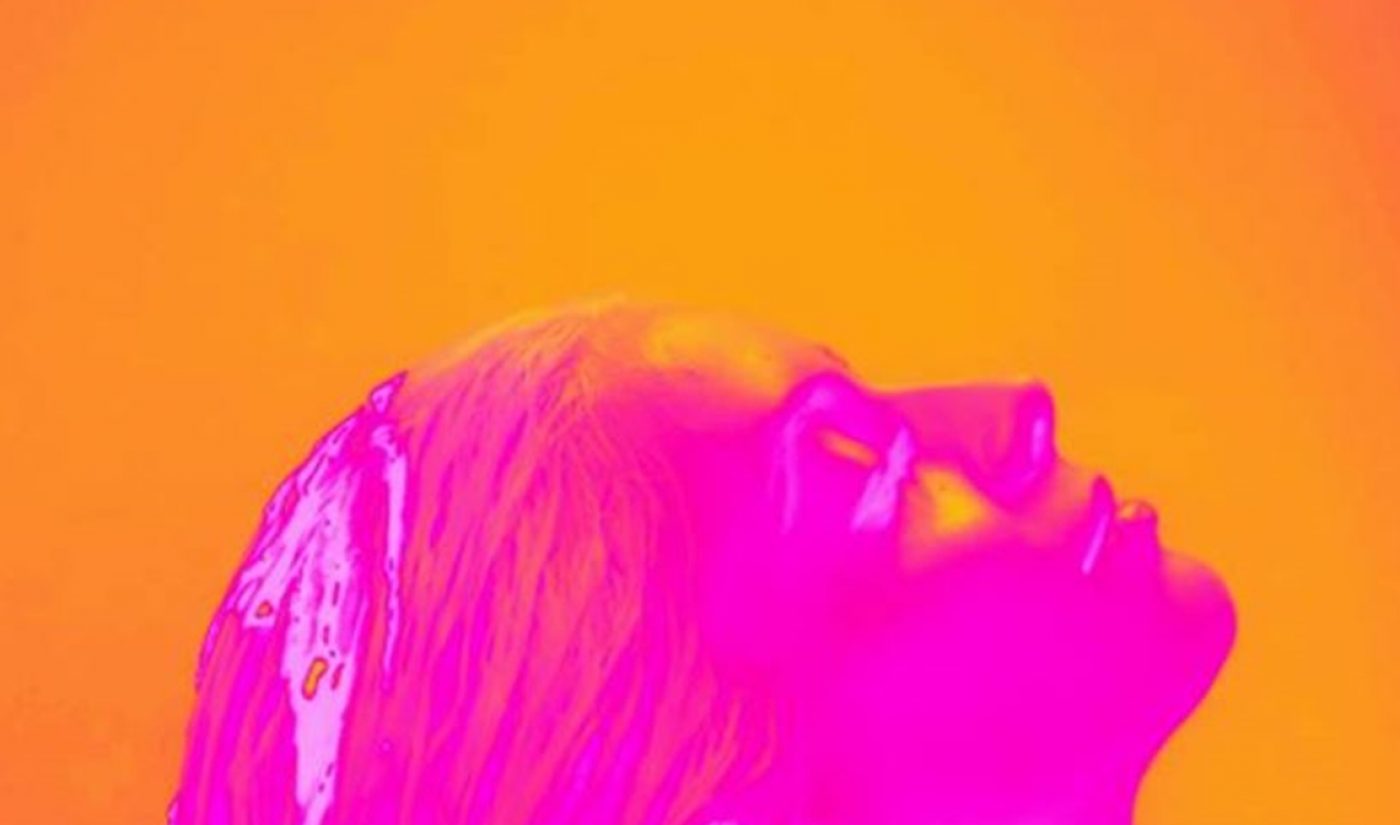 The Facebook video giant formerly known as Keli Network — which was rebranded as Jellysmack in September on the heels of a $14 million funding round — is adding to its beauty-aimed repertoire with two new series.

And Jellysmack’s new shows squarely target underrepresented communities within the larger beauty ecosphere: Boys Do It Too features beauty hacks for men, while Crowned Ladies will feature tutorials for women of color.

Both series were born out of Jellysmack’s Beauty Studio vertical — which counts 9.7 million followers across social media — after the company discovered that clips targeting the aforementioned demographics were overperforming. For instance, its 7 Grooming Hacks For Men video on Facebook Watch nabbed 7.9 million views — more than twice its typical viewcount. And another Facebook clip, How To Do Makeup For Dark Skin Tones, received roughly 17 times as many views as a standard Beauty Studio video.

Boys Do It Too will feature everything from simple tutorials to drag transformations. Crowned Ladies is sprinkled with “black girl magic,” says Jellysmack, and presents makeup tips for “every shade of brown.”

Back in September, Jellysmack said it would allocate its Series A funding to open up a new production studio in Los Angeles to accelerate the creation of new channels and series. At the time, it also announced the appointment of several execs from Mashable and Red Bull.

Check out teasers for Crowned Ladies and Boys Do It Too below: