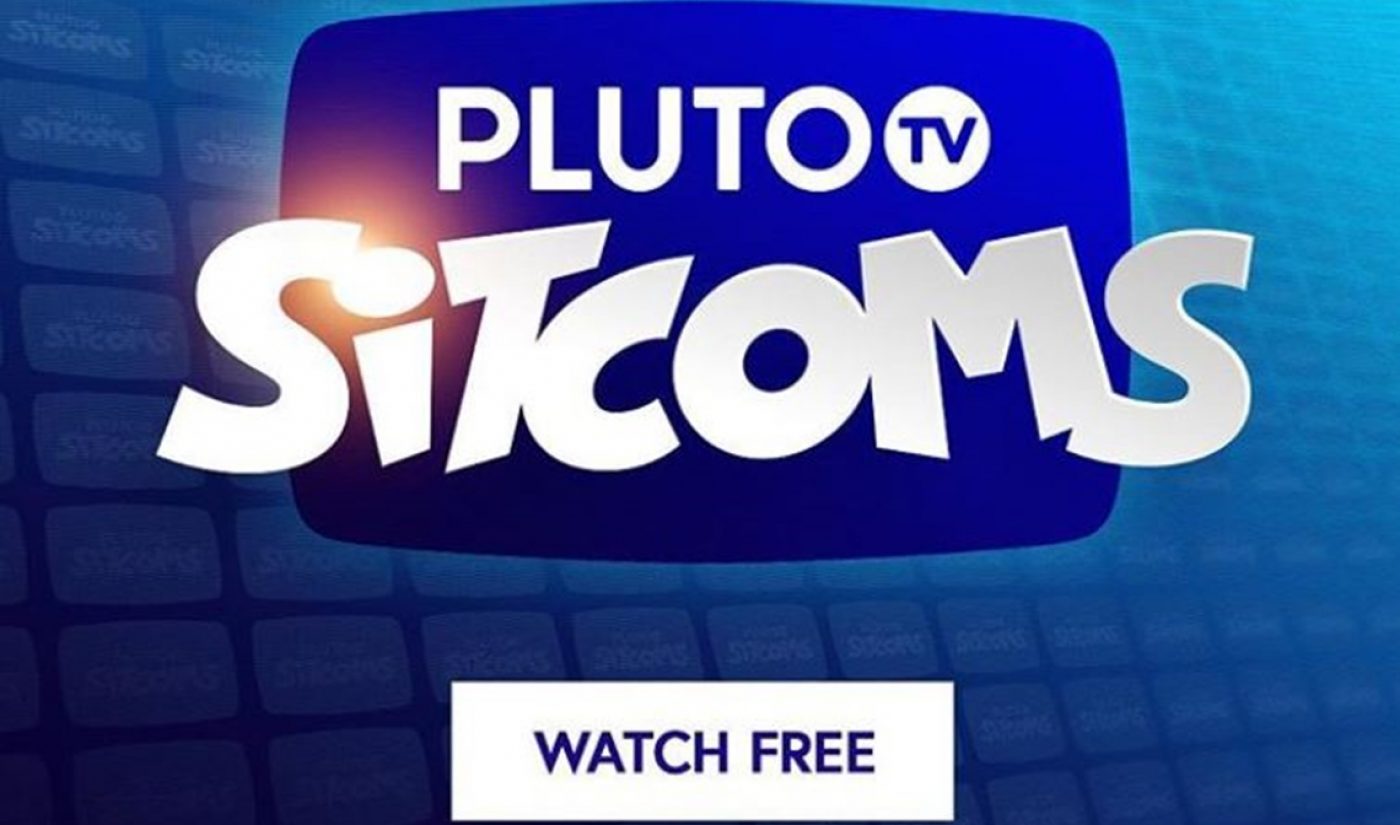 Media conglomerate Viacom is continuing its digital acquisition spree with the purchase of Pluto TV — a free streaming platform with more than 100 channels that’s available as a mobile app on both iOS and Android as well as most smart TV devices, including Roku, Apple TV, and Sony PlayStation.

Viacom — which has also acquired VidCon and AwesomenessTVin recent months– paid $340 million in cash for six-year-old Pluto TV, which has more than 12 million monthly active users who consume “billions of minutes of content each month,” according to the company. 7.5 million of Pluto’s 12 million viewers are consuming content on their smart TVs, the company said. Pluto offers 100 channels, including news, lifestyle, comedy, cartoons, gaming, and digital series.

In an announcement, Viacom ticked off reasons for its purchase, saying that Pluto could serve as a marketing vehicle for Viacom subscription services (like Comedy Central Now or kid-focused Noggin); that Pluto immediately adds billions of advertising impressions comprising a young and gender-balanced audience; and that Pluto will provide an opportunity for Viacom to monetize its library content (while current-window programming will remain in the pay TV ecosystem).

“Pluto TV’s unique and market-leading product, combined with Viacom’s brands, content, advanced advertising capabilities, and global scale, creates a great opportunity for consumers, partners and Viacom,” said Viacom president and CEO Bob Bakish. “As the video marketplace continues to segment, we see an opportunity to support the ecosystem in creating products at a broad range of price points, including free.”

Pluto TV co-founder and CEO Tom Ryan will continue to serve in this role, and Pluto will operate as an independent subsidiary of Viacom when the transaction closes in the first fiscal quarter of this year.

Prior to its acquisition, Pluto TV had raised a total of roughly $52 million in venture capital from the likes of Samsung Ventures, ProSiebenSat.1, and U.S. Venture Partners.