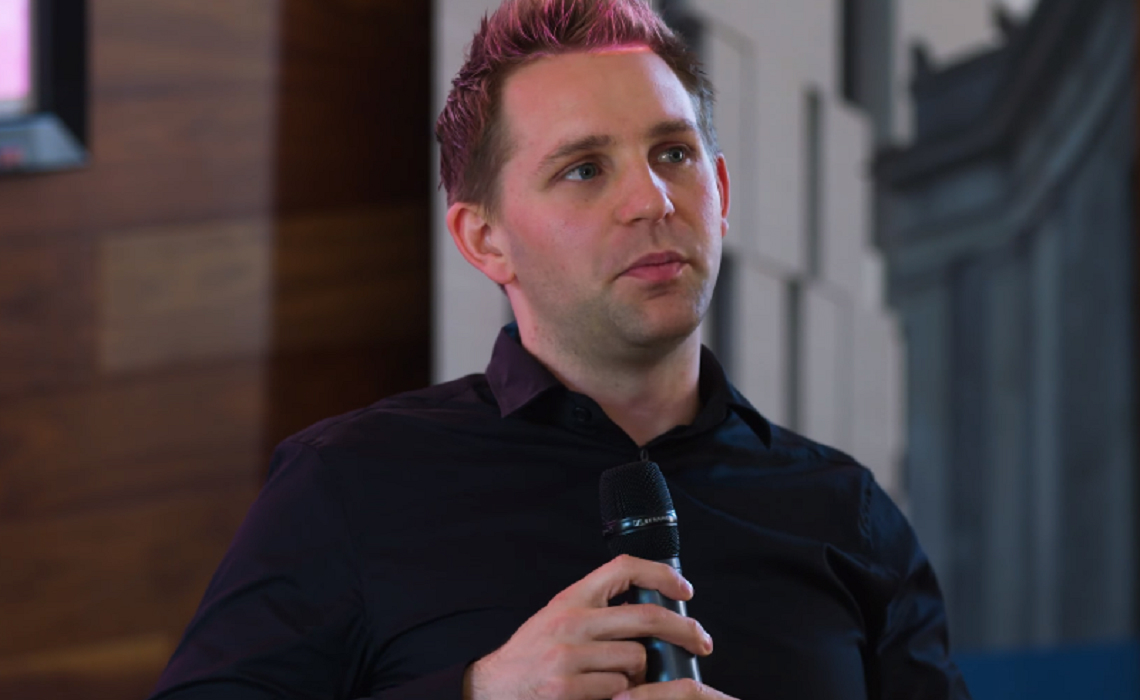 A data privacy activist has targeted YouTube, Netflix, Amazon, Apple, Spotify, and Soundcloud, alleging in official complaints that they’re all in violation of sweeping data protection legislation the European Union put into effect in May 2018.

Max Schrems and his Austria-based advocacy organization None of Your Business say all of these giants, as well as Austrian video-on-demand platform Flimmit and U.K.-based sports video distributor DAZN, aren’t meeting requirements laid out by Article 15 of the E.U.’s General Data Protection Regulation.

(Just to be clear, these regulations have nothing to do with Article 13, the E.U.’s hotly-contested copyright legislation, which is scheduled to be voted upon one more time this month.)

Schrems and None of Your Business worked with 10 users who filed information requests with the various platforms. The results of those requests were dismal: none of the companies provided all the data required by Article 15. On the high end, YouTube and Flimmit both provided some, but not all, of users’ details, while on the low end, SoundCloud and DAZN apparently “simply ignored access requests.”

None of Your Business filed complaints with the Austrian data protection authority on behalf of the 10 users. If the platforms are found to actually be violating Article 15 as the complaints allege, they could be fined up to 4% of global revenues, per Fortune.

Schrems called the platforms’ alleged failure to provide users with comprehensive details about their personal data a “structual violation of users’ rights.” He noted that in most cases, user requests are handled by automated systems, but said he believes “these systems are build to withhold the relevant information.”

This is far from the first time YouTube and fellow big tech platforms have been faced with scrutiny over how they collect and use their users’ data. But concern about data privacy has been exponentially increasing since the revelation last year that Cambridge Analytica, a data miner with ties to the Trump campaign, harvested data from more than 50 million Facebook profiles without users’ permission. Since that news broke, more users have probed how companies handle their data, and Facebook, Twitter, and Google have all faced congressional hearings about how their users’ data is handled.