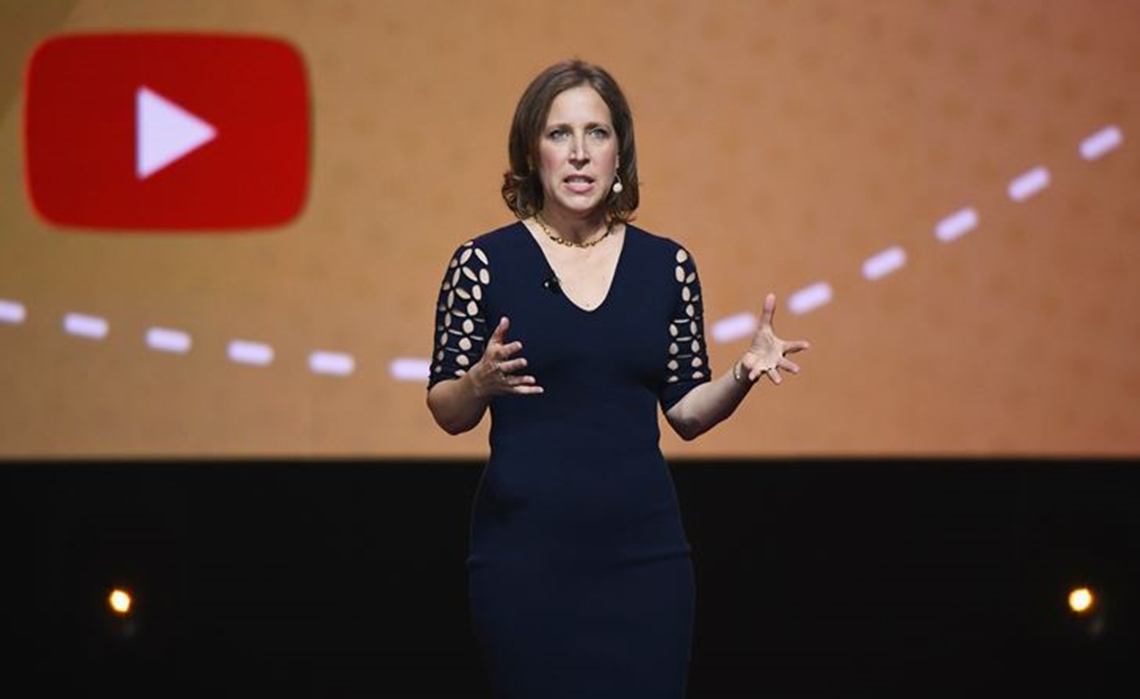 In her final quarterly update blog for 2018, YouTube CEO Susan Wojcicki touted significant gains by the platform — including the fact that the number of channels with over 1 million subscribers has increased by 75% over the past year. She also boasted that the company has 1 billion viewers who come to the site each month just to consume music content, and that its YouTube Premium subscription service released 13 original projects in the last quarter.

At the same time, Wojcicki warned that this bustling ecosystem is currently under siege in the European Union — where a controversial copyright law was approved in September and is expected to pass into law by the end of the year. The legislation, dubbed Article 13, states that platforms in the EU would be responsible for policing copyright infringement. (In the U.S., on the other hand, safe harbor provisions exempt platforms like YouTube from being legally liable for infringing content posted by third parties).

“This legislation poses a threat to both your livelihood and your ability to share your voice with the world,” Wojcicki wrote. “And, if implemented as proposed, Article 13 threatens hundreds of thousands of jobs, European creators, businesses, artists, and everyone they employ.”

Given that the law puts enforcement on the shoulders of platforms like YouTube, Wojcicki says that it could force companies that host user-generated content to dramatically filter content — or stop accepting uploads from smaller creators altogether because the risk of infringement is just too high. This could result in the shutdown of millions of channels in the EU, Wojcicki cautioned, and could pose a threat to the traffic of all creators globally.

Echoing YouTube chief business officer Rober Kyncl’s statements earlier this year, Wojcicki pointed to YouTube’s Content ID system — which alerts users about copyright infringement and enables them to monetize or take down any infringing videos — as being extremely effective in ensuring fair compensation across YouTube. She also echoed Kyncl’s call for creators to speak out against the measures using the hashtag #SaveYourInternet.

Alongside her blog post, Wojcicki shared a new video on her oft-neglected YouTube channel outlining her thoughts on Article 13 as well as a handful of other platform updates. Check it out right here: