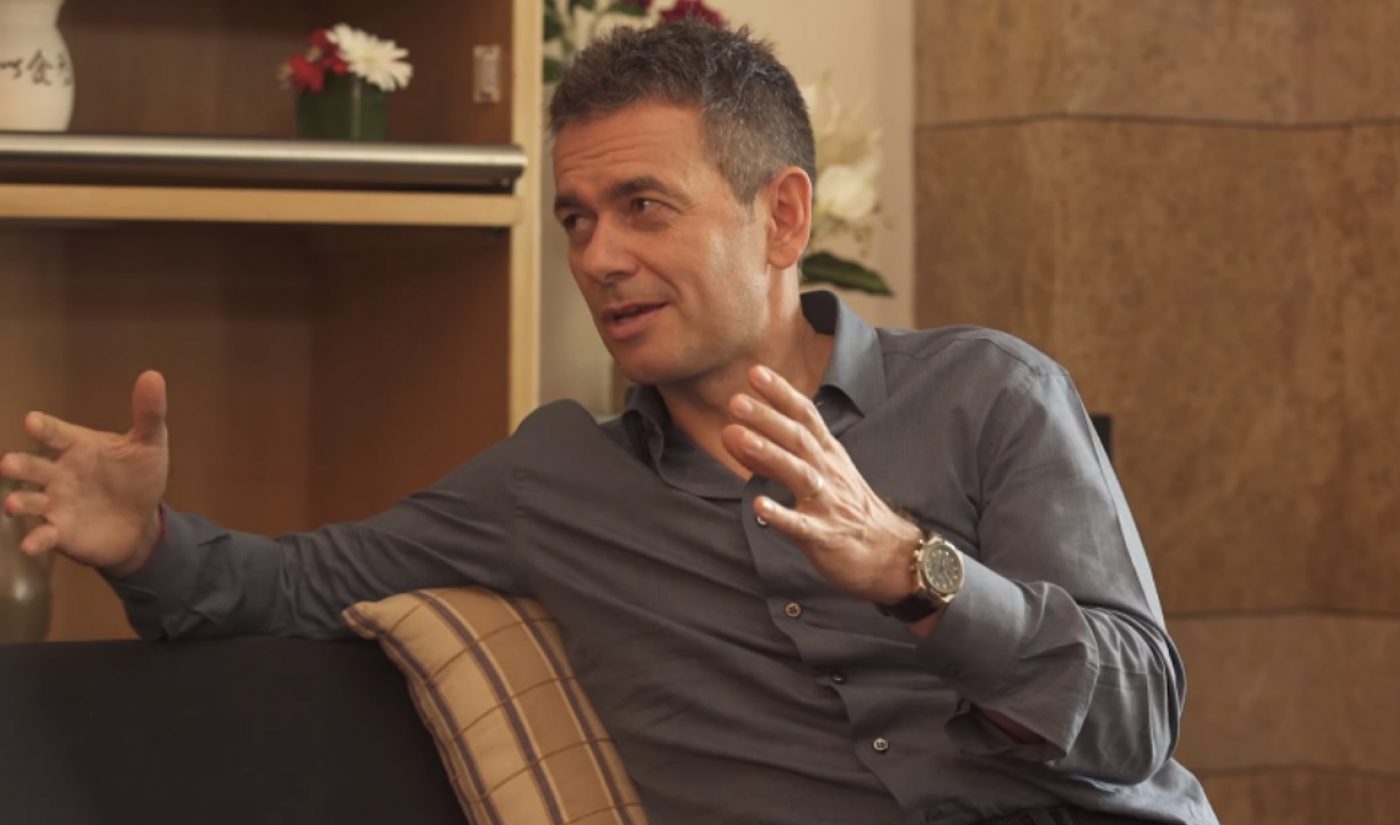 A controversial European Union copyright law is back up for vote in the European Parliament on Sept. 12. And if passed, it could result in video platforms like YouTube and Facebook having to be rigorous about barring copyrighted content.

YouTube’s chief business officer Robert Kyncl took to YouTube’s Creator Blog Tuesday to urge people to speak out against the European Copyright Directive. In particular, he pointed to Article 13, the portion of the proposed directive that specifies how websites will have to treat copyrighted content.

Article 13 was rejected by the Parliament back in July, but a new, revamped version still has the chance to pass next week. According to the law, all copyrighted content uploaded (within countries that are part of the EU) by non-copyright holders would have to be taken down by YouTube — no exceptions. This would apply to all websites, and would loop them in on the responsibility of ensuring content doesn’t violate copyright law. It would be notably different from copyright laws in the U.S., where Section 230 of the Communications Decency Act, aka the “safe harbor” law, generally protects platforms like YouTube from potential legal ramifications of content posted by users.

Kyncl said the proposed copyright directive as a whole has the potential to “undermine this creative economy, discouraging or even prohibiting platforms from hosting user-generated content.” He points out that per, YouTube rules, when copyrighted content is caught by its highly sophisticated Content ID system, the copyright holder of that content can choose whether to remove the uploaded content, or leave it and earn ad revenue on it.

In more than 90% of cases where copyrighted content is found, holders decide to leave it uploaded, which can lead to promotion and revenue for them, Kyncl said. Under Article 13, all infringing content would have to be taken down by YouTube, thus severing these potential revenue streams.

If passed, Article 13 would affect not just content that’s already commonly pulled down, like films and songs, but also internet staples including GIFs, memes, and fanfiction. Gaming YouTubers who make their living posting playthroughs could also be significantly affected. And creators who use clips of films or songs in their videos — or images belonging to someone else — would also likely see their videos pulled down.

Along with the struggles Article 13’s requirements could cause for creators, there’s the issues it could cause for websites, too. Content posted from within the EU would have to be checked for copyright infringement before going live, which means YouTube, Facebook, Twitter, Instagram, and all other websites would have to implement filtering tools to catch protected content.

The EU has proposed other laws to more significantly control the content on platforms like YouTube. Last year it approved rules that would hold sites accountable for hate speech content posted by their users, and it’s considered fines for platforms that don’t remove terrorist content. Most recently, preliminary agreements were put in place that will require Netflix and other streaming sites to ensure their content libraries available in the EU are populated with at least 30% local content.