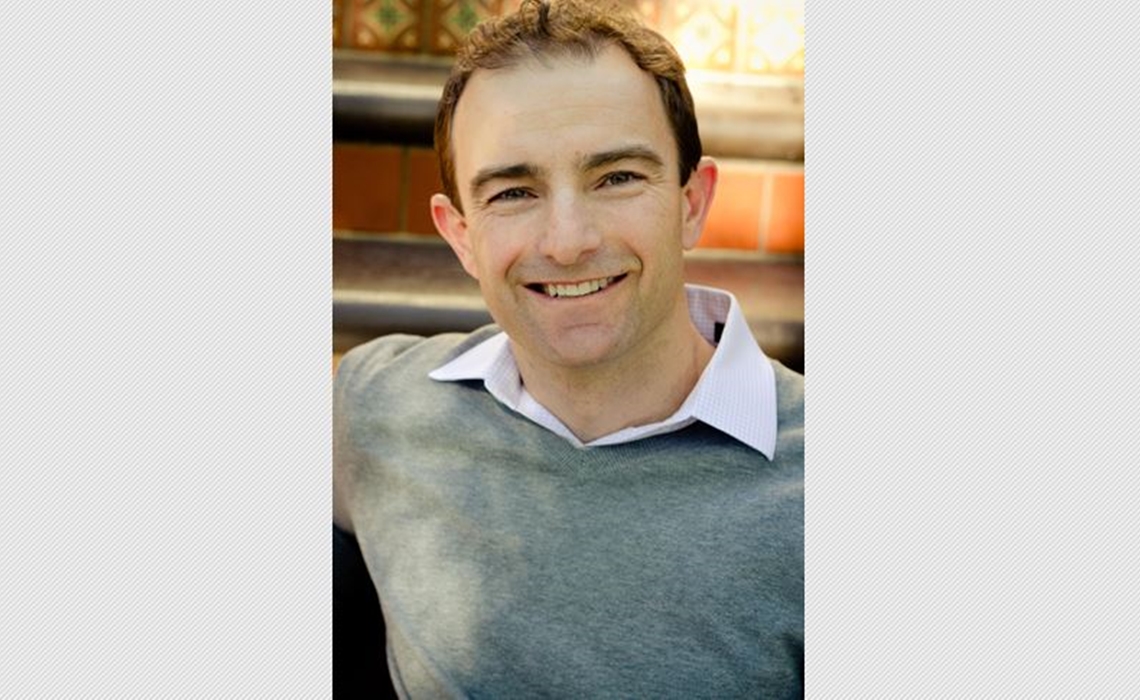 Moonbug, the U.K. and Los Angeles-based kids’ content firm formed on the heels of the acquisition of Little Baby Bum — the 13th most-viewed YouTube channel on earth — and which also nabbed a cool $145 million in venture funding last December, has now tapped a storied digital media executive to help steer its American expansion.

Former Netflix exec Andy Yeatman has been named Moonbug’s head of Americas, and will be based out of the company’s new Los Angeles offices. In this role, Yeatman — who formerly served as director of Netflix’s kids and family content — will oversee Moonbug’s operations and growth, leading the company’s creative, production, and commercial teams. He will also help to identify local kids’ content purveyors for potential acquisition.

Yeatman was fired from Netflix roughly a year ago for an offhand comment he made to a stranger on the sideline at his daughter’s soccer game. When a woman approached him to inquire why Netflix had not fired the actor Danny Masterson from The Ranch after he’d been accused of sexual assault, Yeatman says he told her, “Maybe in this case we don’t believe them [the accusations].” Yeatman later apologized, saying he took full responsibility for his comments in a guest column for The Hollywood Reporter, explaining, “I came up short and unintentionally spilled salt on some very real wounds.”

Prior to his firing, Yeatman was credited with founding and leading Netflix’s kids’ content department, which targeted viewers aged two to 12. During his tenure, Yeatman grew the streamer’s originals slate from two family-friendly originals in 2014 to roughly 40 in 2017. In addition to Netflix shows like Alexa And Katie and Ask The Storybots, Yeatman also led Netflix’s global acquisitions across more than 50 countries, including deals with Disney, DreamWorks, Lego, and Mattel. Under his watch, Netflix received 30 Daytime Emmy Awards for its kids’ content endeavors.

“When I met René, John, and Alfie, it was immediately clear that their approach to creating a next-generation children’s entertainment company was in line with my own vision for the future of kids’ programming,” Yeatman said in a statement. Central to Moonbug’s mission, it says, is creating safe content that encourages healthy values like compassion and resilience.