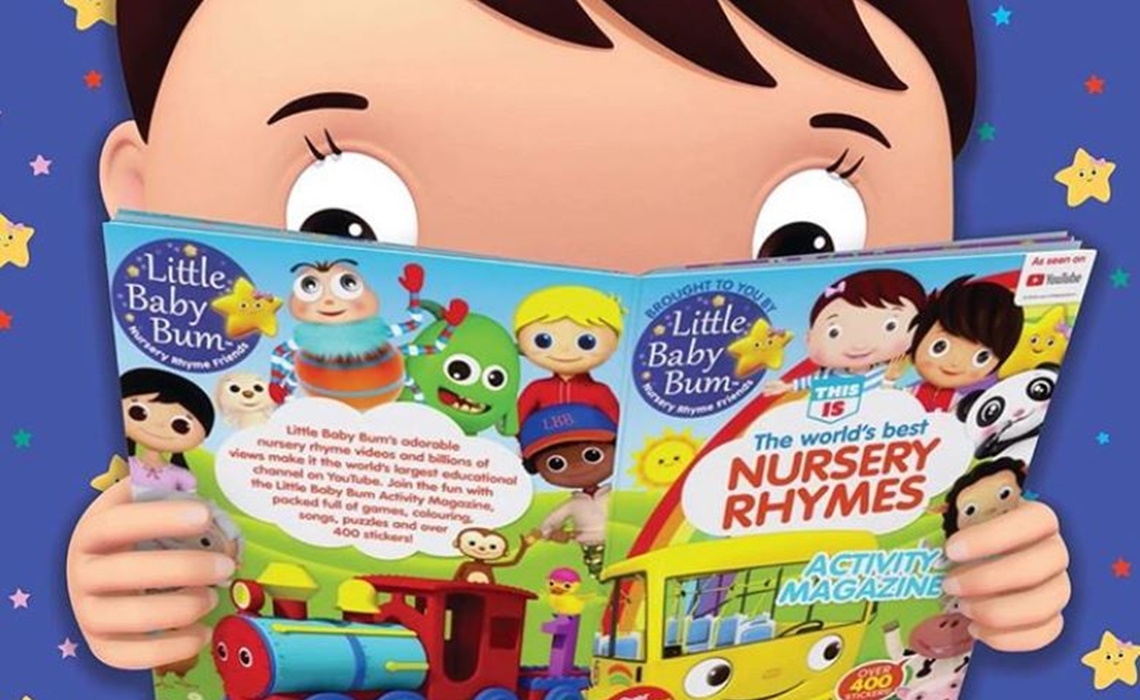 The firm raised a Series A totaling $145 million, led by The Raine Group and with participation from Felix Capital and Fertitta Capital. Funds will be allocated to acquiring additional kids’ media properties in the vein of Little Baby Bum, and to fund new content ventures “that help children build essential life skills” and which are brand-safe, according to a release.

Moonbug was founded by former Walt Disney digital studios head Rene Rechtman (who serves as CEO) and COO John Robson, who was previously the managing director of  the London-based content company WildBrain. Moonbug acquired Little Baby Bum — which has clocked 23 billion lifetime views across YouTube, Amazon, and Netflix — in September. (Reports pegged the purchase price at between $8 and $11 million). Little Baby Bum is the brainchild of married duo Derek and Cannis Holder, and has risen to staggering heights on YouTube thanks to its 3D cartoons featuring standard nursery rhymes and original kid-friendly tunes.

“As the children’s content market evolves and viewing habits move to digital platforms, Moonbug is well-positioned to address this increasingly global opportunity,” Raine partner Jason Schretter said in a statement.

Need more evidence of the lucrative nature of kids’ content? Forbes ranked seven-year-old Ryan ToysReview as its highest-paid digital creator of 2018, with estimated revenues of $22 million.