The 9th Most-Viewed YouTube Channel On Earth, ‘Little Baby Bum’, Has Been Acquired 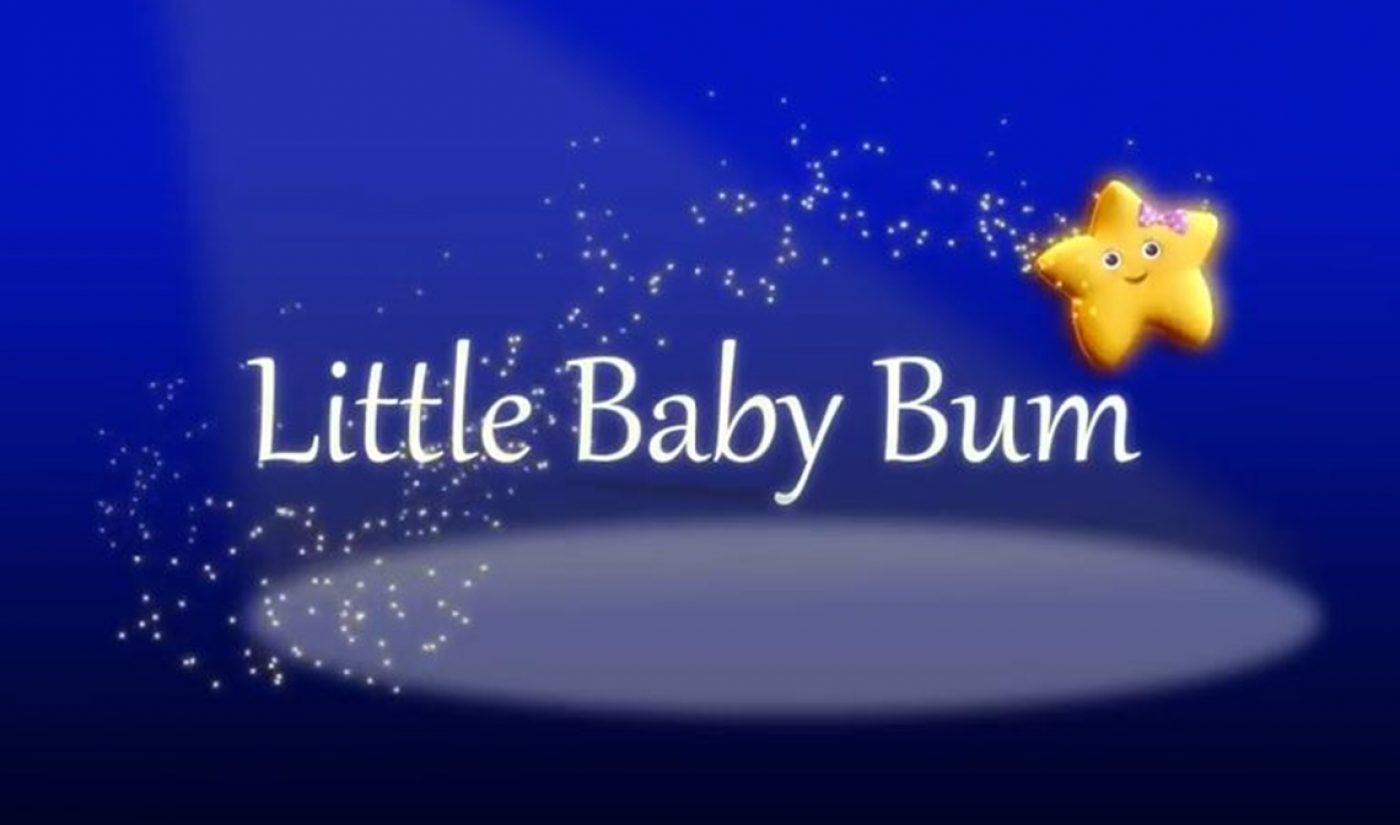 Little Baby Bum, a British children’s channel that represents one of the most-viewed YouTube channels on earth, has been purchased by a newly-formed firm called Moonbug.

Little Baby Bum is the brainchild of the married entrepreneur duo Derek and Cannis Holder. Its 3D cartoons — complete with standard nursery rhymes as well as original child-friendly tunes — have made the venture the ninth most-watched YouTube channel of all time. The Holders founded Little Baby Bum in 2011, and it has amassed 16.4 million subscribers and 17.5 billion lifetime views. The channel frequently features longer videos around the hour mark — including its most popular video (below), which has a staggering 2.1 billion views — so as to keep children occupied for extended periods. Little Baby bum is also available on YouTube in multiple languages, while the main channel alone averages well over 200 million views a month.

A total of four other companies bid for the company, Derek told Bloomberg, and the transaction became official on July 10. The financial terms of the sale were not disclosed, though Harry Hugo — co-founder of London-based influencer marketing firm The Goat Agency — told Bloomberg that he estimates Moonbug paid between $8 and $11 million for the channel.

Moonbug will attempt to transition the Little Baby Bum brand to linear TV, while continuing its YouTube production — though with additional staffers in order to increase content output from two videos per week to four or five. “We’d come to a crossroads to take the company to the next level,” Derek told Bloomberg. “To get from that to what really needs to happen now for the brand is that it needs to have a proper team to upscale it.”