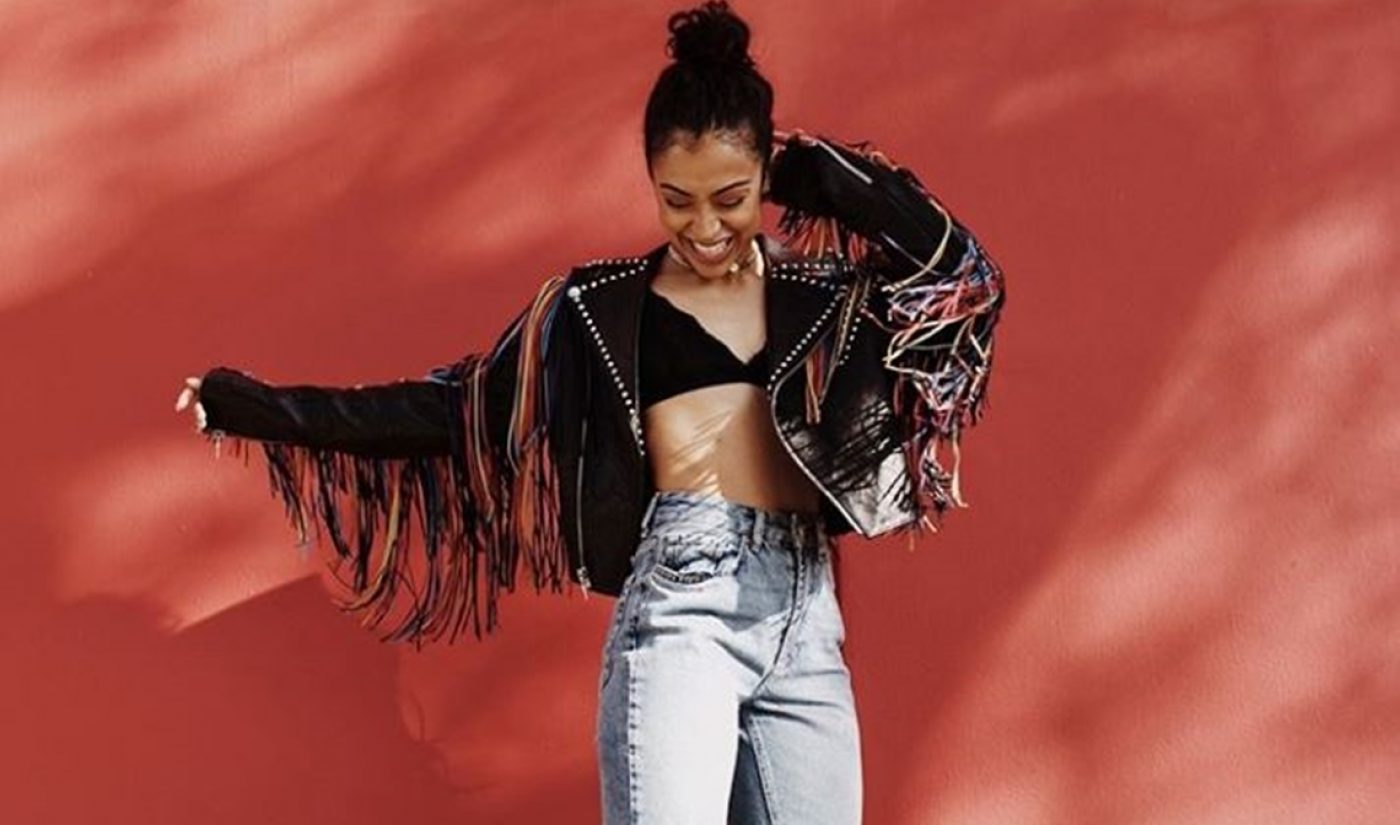 Liza Koshy is creeping her way back onto YouTube after taking a lengthy hiatus from the platform. In a brand new update video on her second channel, Liza Koshy Too, the 22-year-old addresses her 7.5 million subscribers in an uncharacteristically serious tone.

In the clip, titled Why I Took A Break, Koshy touches on issues faced by many YouTubers before her, including creative burnout and mental health struggles. “I did lose my mind this year,” she says. “I didn’t post my struggles, I only spoke of them in life and not online…I want to make happy videos. I don’t care about the quantity of videos that I post, I care about the quality. That’s why I stopped making them, because I wanted to ensure good content.” Aside from her YouTube Premium series Liza On Demand, Koshy hasn’t posted a video on her main channel (16.5 million subscribers) in 10 months.

While Koshy recognizes that she may have disappointed her audience in this respect, she says she’s proud of herself for taking the time and energy to work on her own mental health — calling therapy “dope.” She doesn’t delve into the specifics of her journey, but does shout out several other creators who have aided her along the way, including MC and spoken word artist Humble The Poet, monk-turned-creator Jay Shetty, and inspirational Instagram quote account MindsetOfGreatness.

The majority of the video comprises an onslaught of familiar self-help axioms — in which Koshy encourages viewers to exercise and come up with their own recipes for happiness rather than looking to others. She acknowledges that such tenants may sound “corny,” but hopes that they resonate with viewers who are in a similarly tough spot. Koshy concludes the update by teasing that more videos are “coming soon.”

Check it out below;