Number Of Creators Monetizing On Twitch Grew By 86% This Year, Platform Confirms In Holiday Stream 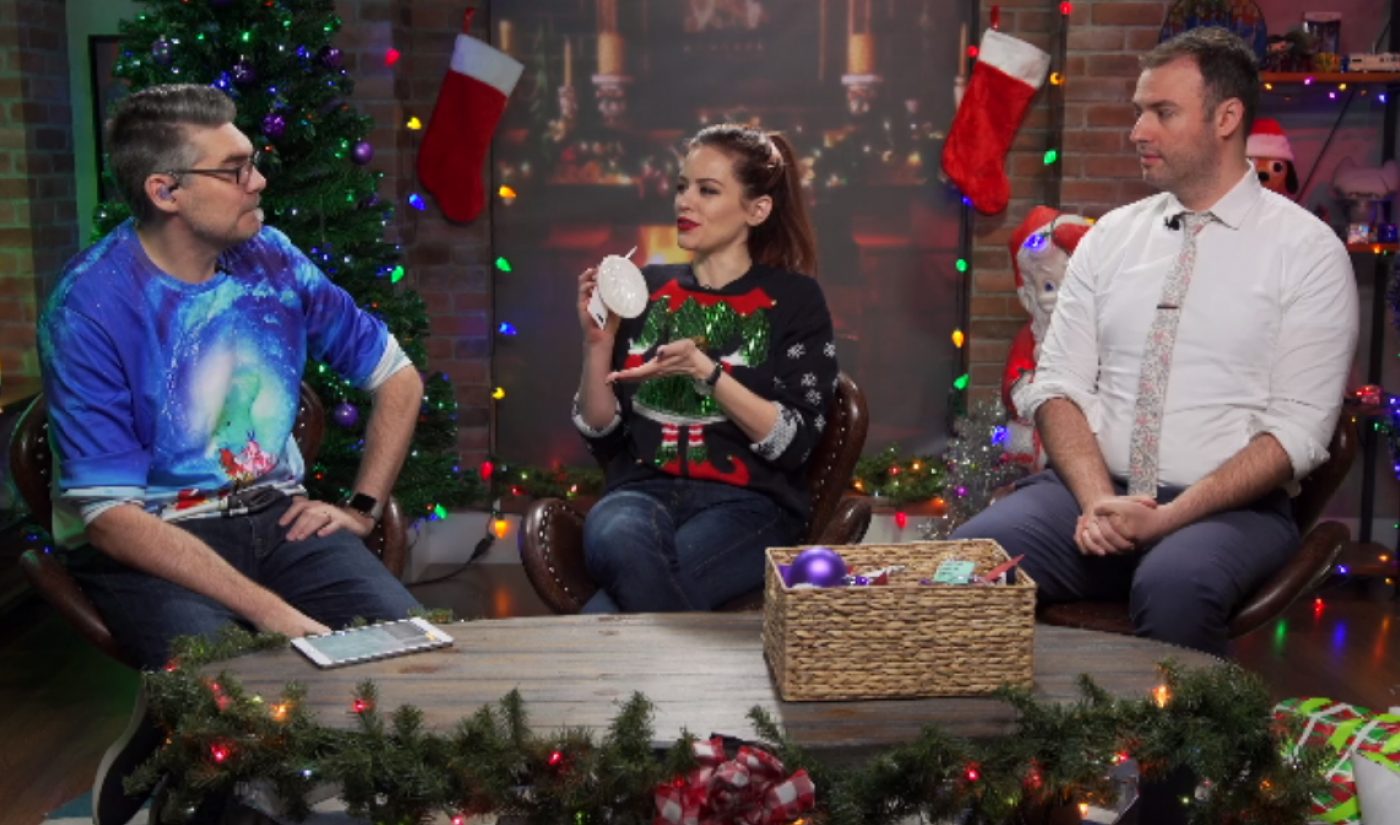 This morning, Twitch capped off what it says has been a “banner” year with its Twitch Holiday Spectacular, a retrospective special edition of its talk show Twitch Weekly highlighting what the platform’s millions of streamers accomplished this year.

Twitch revealed that it now averages 3 million streamers per month — up from 2 million in 2017 — with nearly half a million creators going live every single day. On the viewer side, more than one million people are on Twitch at any given moment. And so far this year, all of those eyeballs have consumed 434 billion minutes of content.

As for what creators were streaming, Twitch said that the top new games of 2018 based on minutes watched were Call of Duty: Black Ops 4, followed by Monster Hunter World, Sea of Thieves, FIFA 19, Red Dead Redemption 2, God of War, Realm Royale, Dragon Ball Fighterz, Far Cry 5, and Detroit: Become Human. Twitch did not reveal which games were the overall top-streamed, regardless of release date, this year, but it’s a safe bet that massively popular Fortnite is near the top.

The increase in the number of Twitch streamers this year led to a whopping 86% growth in the number of folks becoming official Twitch ‘Partners’ and ‘Affiliates’ — statuses that allow them to monetize their content. Affiliates (Twitch added 248,000 this year) and Partners (7,800) have the same basic revenue-earning capabilities, but Partnership offers a few extra perks, including longer past broadcast storage and a shorter payout timeframe.

Twitch’s top partner Ninja (who streamed the equivalent of 95 40-hour workweeks this year) unsurprisingly got nods during the Holiday Spectacular event, with Twitch shouting out his two record-setting streams this year. The first, in March, was his Fortnite stream with rapper Drake, which brought 628,000 watchers and set the record for most concurrent viewers on an individual stream. He then broke his own record the very next month during his Fortnite event Ninja Vegas 18, drawing 667,000 concurrent viewers.

Other viewer records set this year: the ELEAGUE’s Counter-Strike: Global Offensive Major Grand Final match was the first event to pull in more than one million concurrent viewers on a single organization’s channel, and the E3 gaming expo in June set the record for highest number of concurrent viewers on a single stream in Twitch’s history, with 2.9 million tuning in.

To watch the Holiday Spectacular in full, check out Twitch’s channel here.