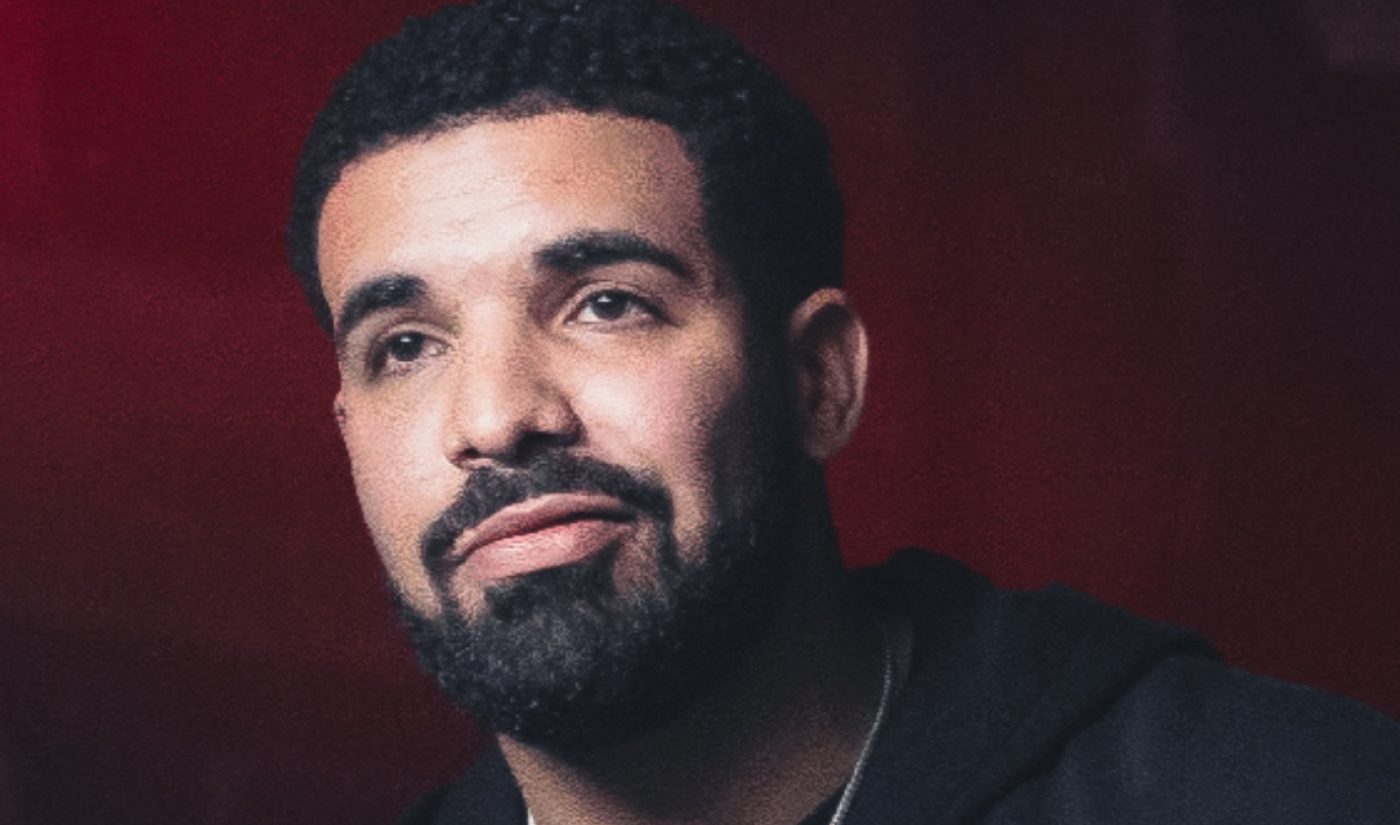 How do you engineer a record-breaking Twitch stream? Inviting a world-famous rapper onto your channel is generally a good way to start.

The stream began around 1 AM ET on March 15 and lasted for close to an hour, as Ninja and Drake teamed up to run through a few rounds in the trendy multiplayer game. At its peak, the broadcast brought 635,000 concurrent viewers to Ninja’s channel, surpassing the previous non-tournament record by nearly 250,000. The overall viewership record on Twitch belongs to an e-sports broadcast that received 1.1 million viewers earlier this year.

Watch Squads with Drake, Travis and JuJu you heard me. | @Ninja on Twitter and Instagram from Ninja on www.twitch.tv

The exact details of how the partnership came to be aren’t exactly clear, but Drake announced himself as a fan of Ninja when he followed the streamer on Instagram last week. Ninja’s excited reaction to that bit of social media activity made headlines and produced a wonderful clip.

For Ninja, the collaboration with Drake and the record-setting session are the latest steps in a remarkable rise to prominence. After spending years as a grinder in the e-sports scene, the streamer has become one of Twitch’s most popular broadcasters. He owes his success not just to his skill at Fortnite and his family-friendly delivery, but also to a deal that unlocks special content for Fortnite players who have Twitch Prime accounts. In search of those in-game perks, Fortnite fans have flocked to Twitch, and Ninja’s channel in particular.

Drake, meanwhile, has never seemed like a huge gamer, or at least not publicly, but he clearly has some interest in Twitch and its creative community. Already, requests for Drake-related emotes are rolling in. Perhaps this is a sign of streams to come for the Canadian superstar.