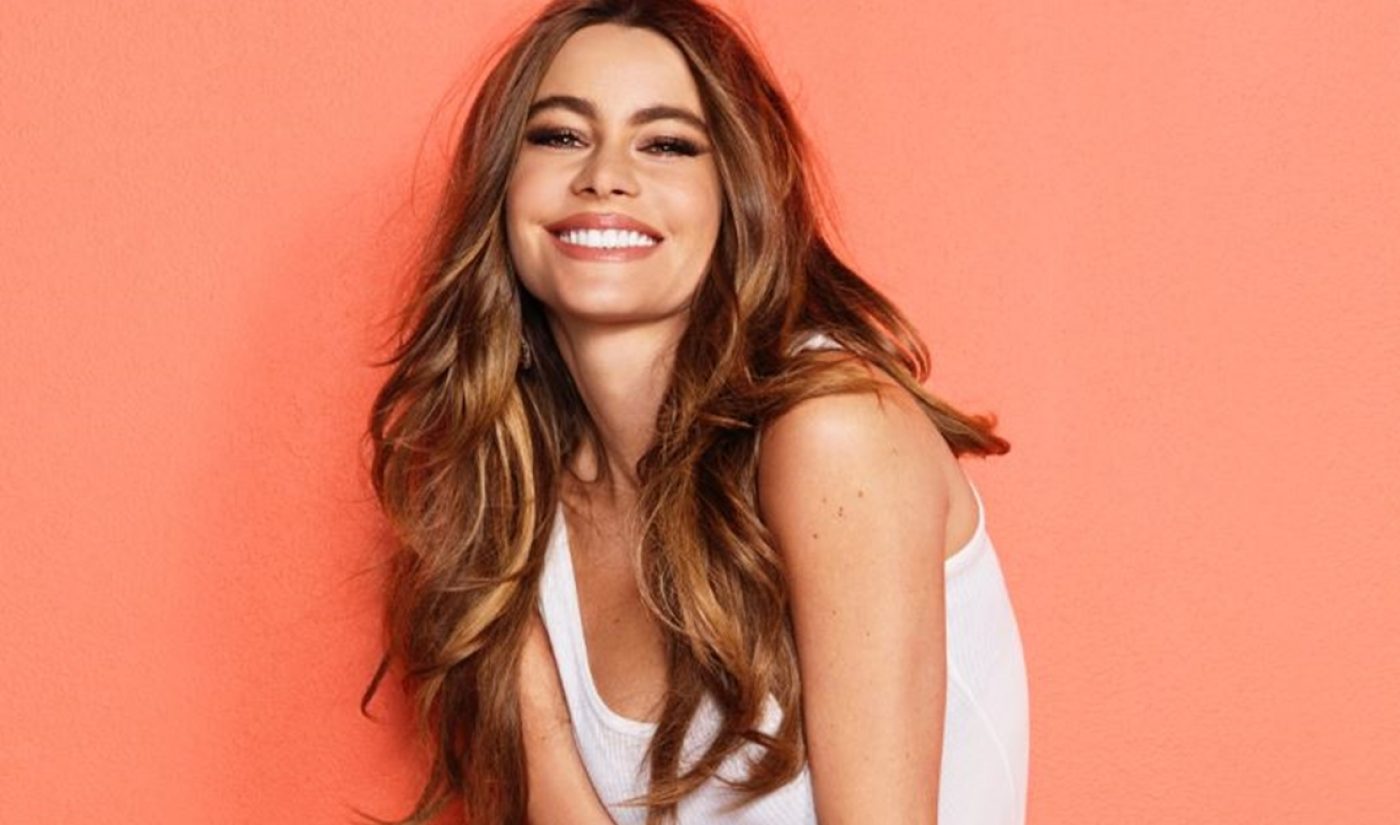 The series will premiere on New Year’s Day, and every day throughout 2019 will feature a new story about love and human connection — with Vergara serving as both executive producer and the subject of several episodes. Other installments will feature celebrities, influencers, emerging filmmakers, and everyday Facebookers describing what love means to them. The series is currently in production, and is seeking participants on its Facebook page.

“When I founded Raze with Emiliano and Luis, our goal was to always provide a place where people can share passionate stories and make a difference,” Vergara said in a statement. “This series does just that by allowing us to create a movement that challenges the world to contemplate the things that make us connected as humans.”

In addition to 365 Days, Facebook Watch has also recently announced forthcoming projects with the likes of Jessica Biel and Jimmy Tatro.