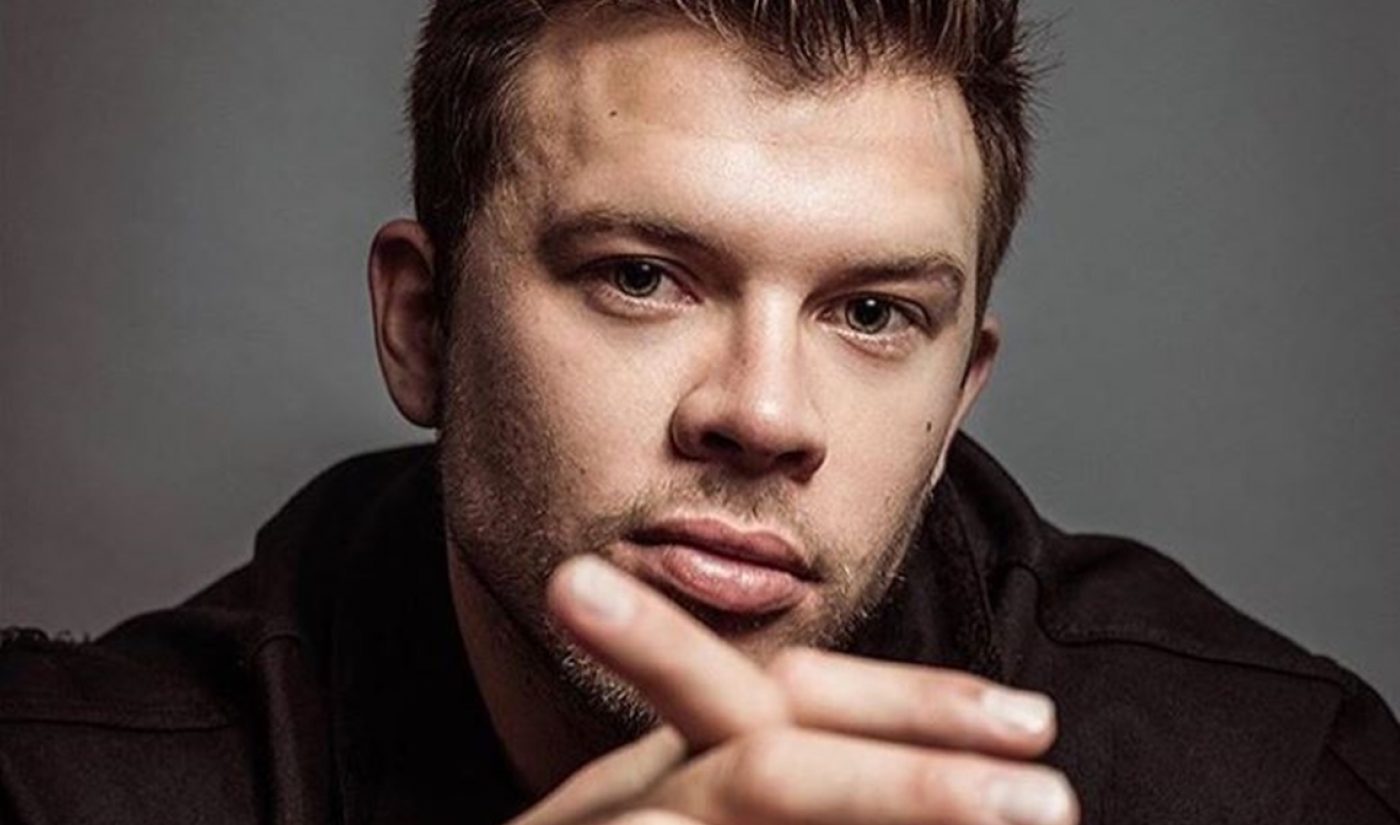 The Real Bros Of Simi Valley, a comedy about four friends attempting to figure out their floundering lives a decade after graduating from high school, first debuted on Tatro’s YouTube channel, which counts 3 million subscribers. In April 2017, Simi Valley‘s first four episodes rolled out, ultimately garnering upwards 4.5 million collective views — though the venture was put on hold amid the success of Vandal.

Though Vandal was a game-changer for Tatro’s career, Netflix announced last month that it had cancelled the show after two seasons. Subsequently, Tatro has appeared on ABC’s Modern Family and lent his voice to the animated feature Smallfoot. He also recently wrapped the forthcoming Bad Education, starring Hugh Jackman.

Check out the trailer for season one of The Real Bros Of Simi Valley below: