Hulu, AT&T Considering Ads That Will Play When Viewers Pause 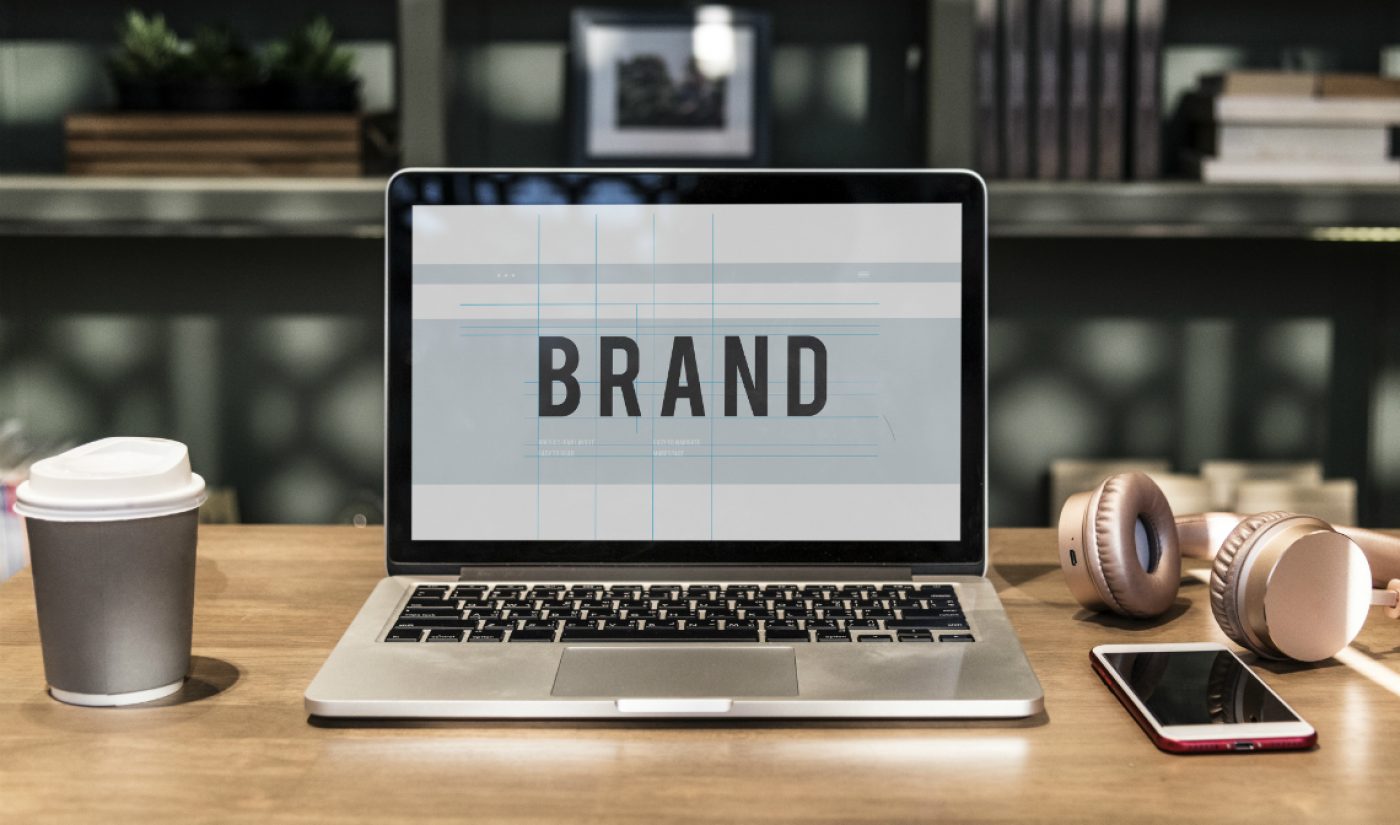 The age of “pause-vertising” may be upon us.

Hulu and AT&T are considering adding — Hulu to the ad-lite tier of its streaming service, and AT&T to DirecTV — ads that will roll when viewers pause movies or shows. Executives from both companies told Variety that they see an advertising opportunity in moments where viewers make the decision to pause content.

Jeremy Helfand, vice president and head of advertising platforms at Hulu, said that when users (particularly users who binge-watch) pause, “it’s a natural break in the storytelling experience.”

And AT&T’s Matt Van Houten, vice president of product at AT&T advertising company Xandr Media, agrees. “We know you’re going to capture 100% viewability when they pause and unpause,” he said. “There’s a lot of value in that experience.”

(Through its subsidiary entity WarnerMedia, AT&T owns a 10% stake in Hulu — though that may soon change — but it and Hulu appear to be mulling pause ads for their services separately.)

AT&T has plans to launch tech next year that will play an ad when a DirecTV viewer pauses, Variety reports. DirecTV customers are able to pause live TV the same way they can pause DVR’d TV episodes and films.

It’s also possible AT&T will consider a similar ad experience for WarnerMedia’s upcoming, as yet unnamed streaming service, which is set to launch in fourth quarter 2019. WarnerMedia hasn’t revealed yet whether its streaming service will, like Hulu, have ads built in (only Hulu’s most expensive subscription tier offers an ad-free experience) — though comments from an AT&T advertising exec at a September press conference seem to indicate it’s an option.

“If we are to continue this pace of developing content of this quality in these volumes, then we need advertising to pay for some of the content,” Brian Lesser, chief executive of Xandr Media, said, per Variety. “I don’t believe — nor does anybody on the team believe — that subscription video on demand services could possibly pay for all the content being developed [without advertising].”

Changes in SVOD advertising are certainly afoot. Hulu already tweaked its ad strategy this year — in September, it rolled out ads that matched the themes of select original shows, beginning with sci-fi series The First. And competitor Netflix has been experimenting, too: in August, it tried out what it called “surfacing recommendations,” which in practice were unskippable ads for Netflix’s original programming, recommended to viewers based on their watch history.