Netflix Is Testing Personalized “Surfacing Recommendations” — AKA Ads — Between Episodes 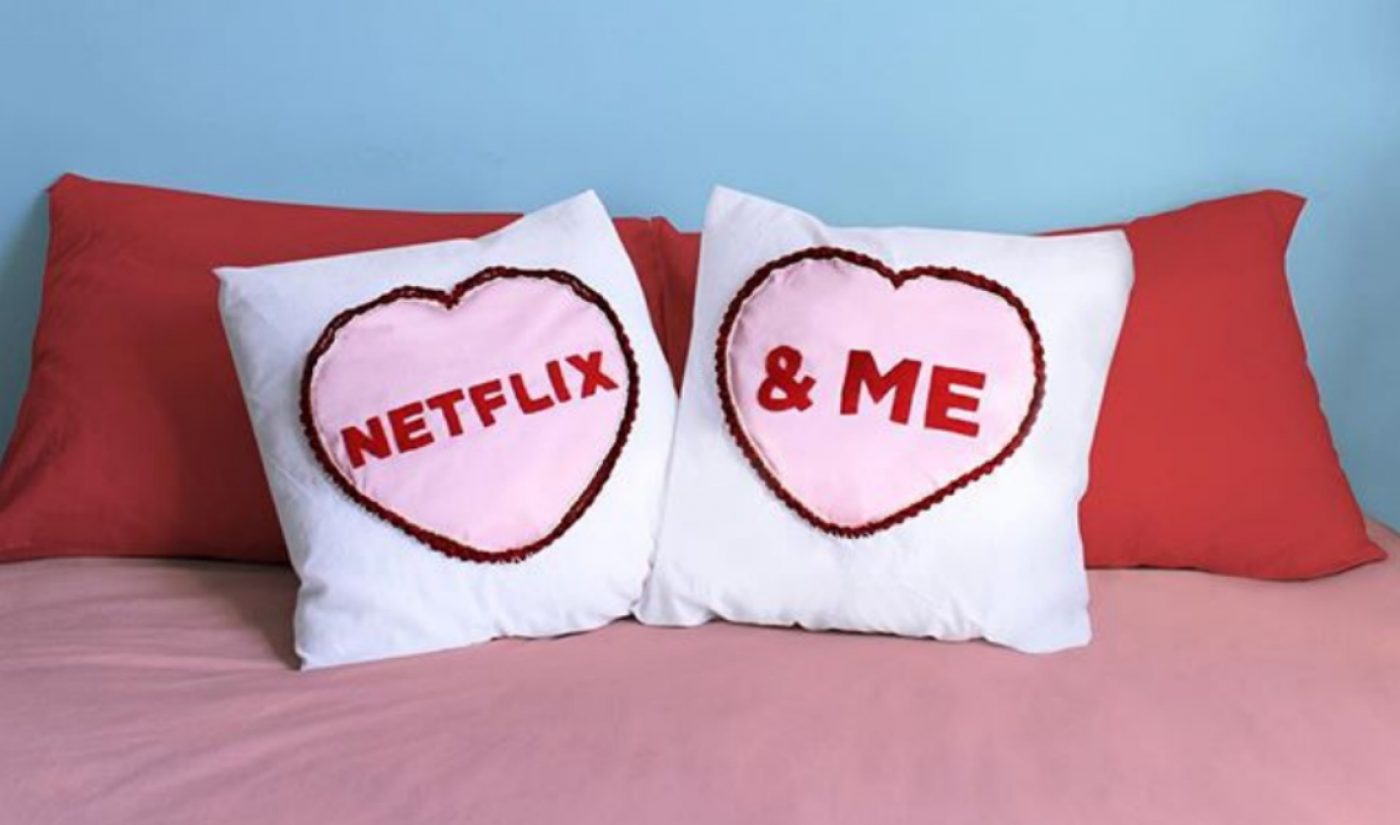 Last week, some Netflix users took to Reddit to air their grievances about having their binge-watching experiences spoiled by unskippable ads. In a statement over the weekend, Netflix said the clips aren’t ads, but personalized “surfacing recommendations” that users should be able to skip at any time, per a report from CNN.

Netflix’s testing of recommendations certainly doesn’t mean the service has hit Hulu‘s level of advertising, but it is worth noting that no matter what Netflix is calling them, the clips are meant to promote content to users — which is advertising.

The “recommendations” are meant to help users find other Netflix original projects that they may be interested in based on their viewing activities, Netflix added. This may seem contrary to some users’ reports. One noted that they were watching animated comedy Bob’s Burgers when a recommendation for true crime I Am A Killer popped up. We asked Netflix to clarify the fact that some users are reporting not being able to skip the ads, and will update this post with any new information.

A Netflix spokesperson told CNN that the recommendations are just one of hundreds of tests Netflix runs per year, and that most of those test features aren’t brought into the service on a permanent basis. Users who aren’t keen to participate in this test (or others) can opt out in their account settings.

Competitor Hulu has long had ads on its lowest paid tier (and previously on its free tier, before that was shuttled to Yahoo Hub, making Hulu paid only). Currently, subscribers have to pay an additional $4 per month to avoid all ads.