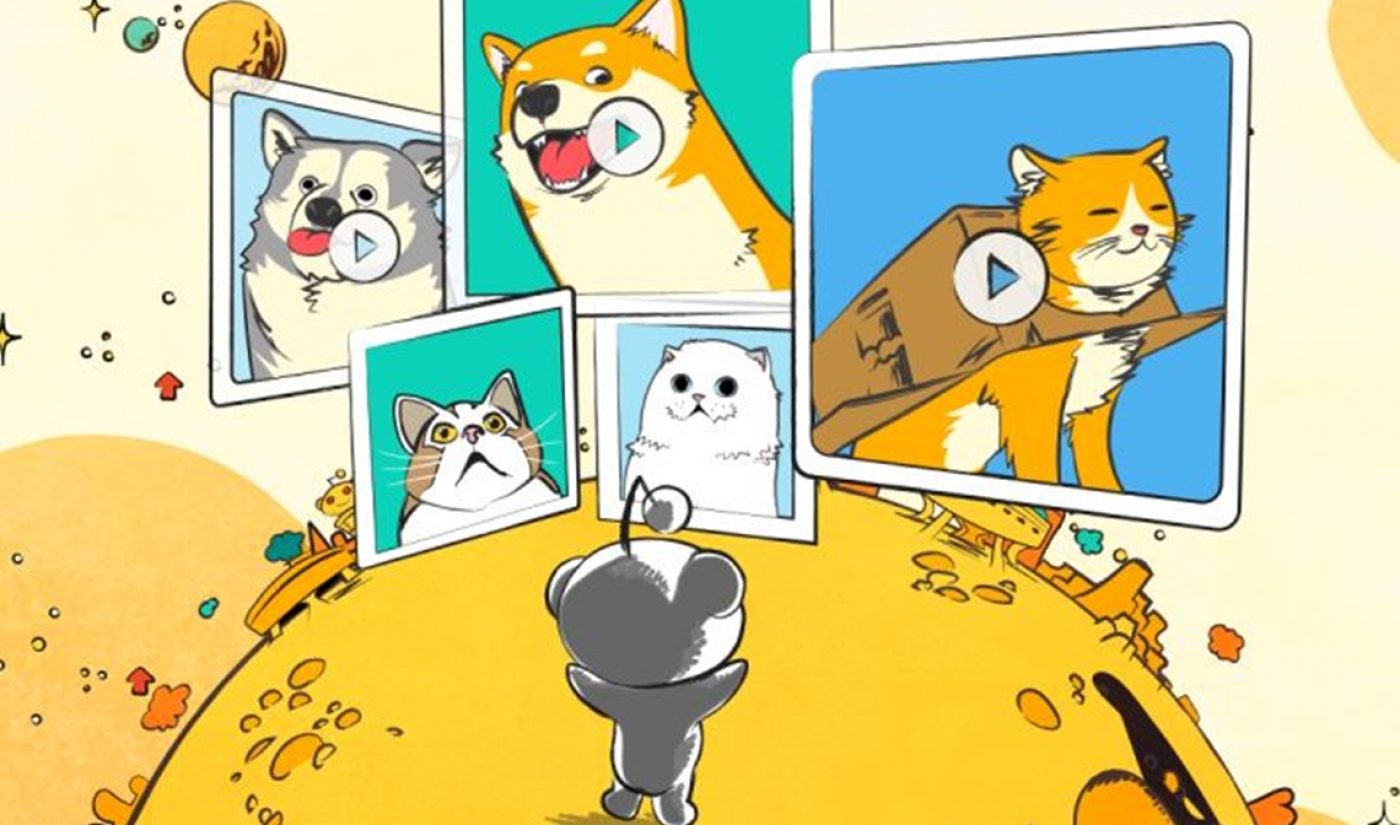 Reddit shared some updated video stats in its annual Year In Review blog post, where the content aggregation hub revealed that it now clocks 1.4 billion video views per month — a 40% increase over the 1 billion monthly views that it last reported in October.

Reddit launched its native video player in Aug. 2017. And while it still allows embeds from other platforms, the company says that native videos are “now the dominant way people are viewing and posting video content.” Reddit users are also uploading 400,000 hours of native video to the site every day — or 13 million hours per month, according to the company, marking an increase of 38% since the beginning of the year.

In its annual report, Reddit also revealed that the most-viewed video on the platform last year was Reddit, Thanos Has A Message For You — an inside joke whereby a subreddit dedicated to the villain in the Avengers: Infinity War film (played by Josh Brolin) decided to randomly ban half of its members. The second most-viewed clip on Reddit in 2018, courtesy of user FootLoosePickleJuice, sees a tiny frog hopping into a water bottle cap.

Check out the video, which hails from the ‘aww’ subreddit, below:

Heat index was 110 degrees so we offered him a cold drink. He went for a full body soak instead from r/aww