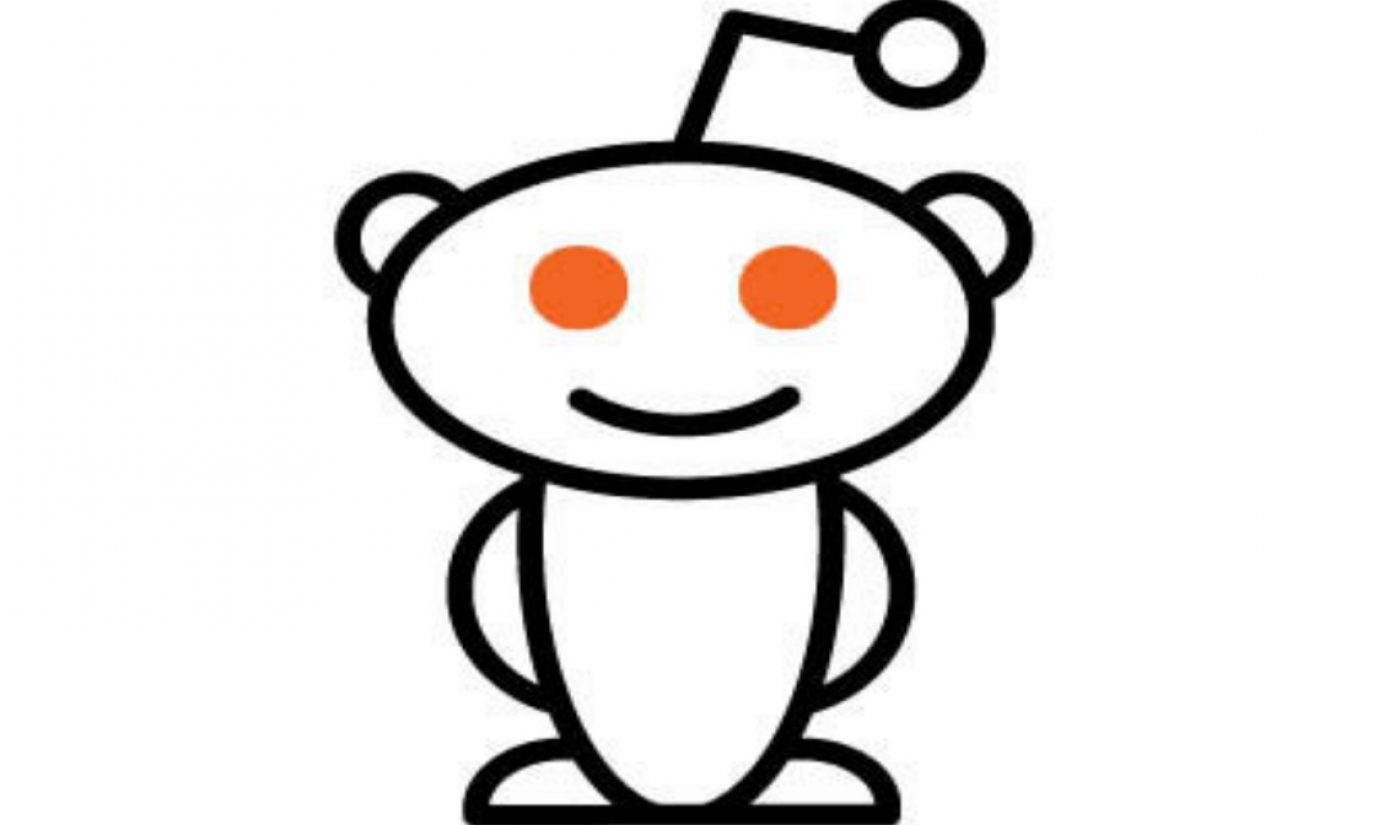 One year after launching a native video player — which is now available to all users except for those on its private and NSFW communities — online forum Reddit has reached 1 billion monthly video views.

Last month, Reddit users posted or uploaded a total of 996,000 native videos — a figure that is up 31% year-over-year. Reddit says that 20% of its total base of 330 million monthly active users regularly watch or upload videos. And video is also naturally driving more time spent on the platform, with video viewers spending twice as much time on Reddit last quarter as those who don’t consume video.

Despite these encouraging figures, Reddit has not sought to monetize videos with in-stream ads as of yet, Digiday notes, though it does disperse video ads and autoplay video ads within other parts of the site. All told, the company’s ad revenues have more than tripled over the past three years thanks to marketing partners like Audi, Old Spice, Nintendo, and Netflix.

Reddit’s VP of product, Alex Le, tells Digiday that Reddit’s videos tend to skew shorter in length and typically fall into one of three categories: GIFs; clips hailing from passionate communities, like gamers; and niche how-to videos. Finally, Le said that while Reddit is currently focused on growing adoption among existing users, it may eye longer-form video initiatives in the future.