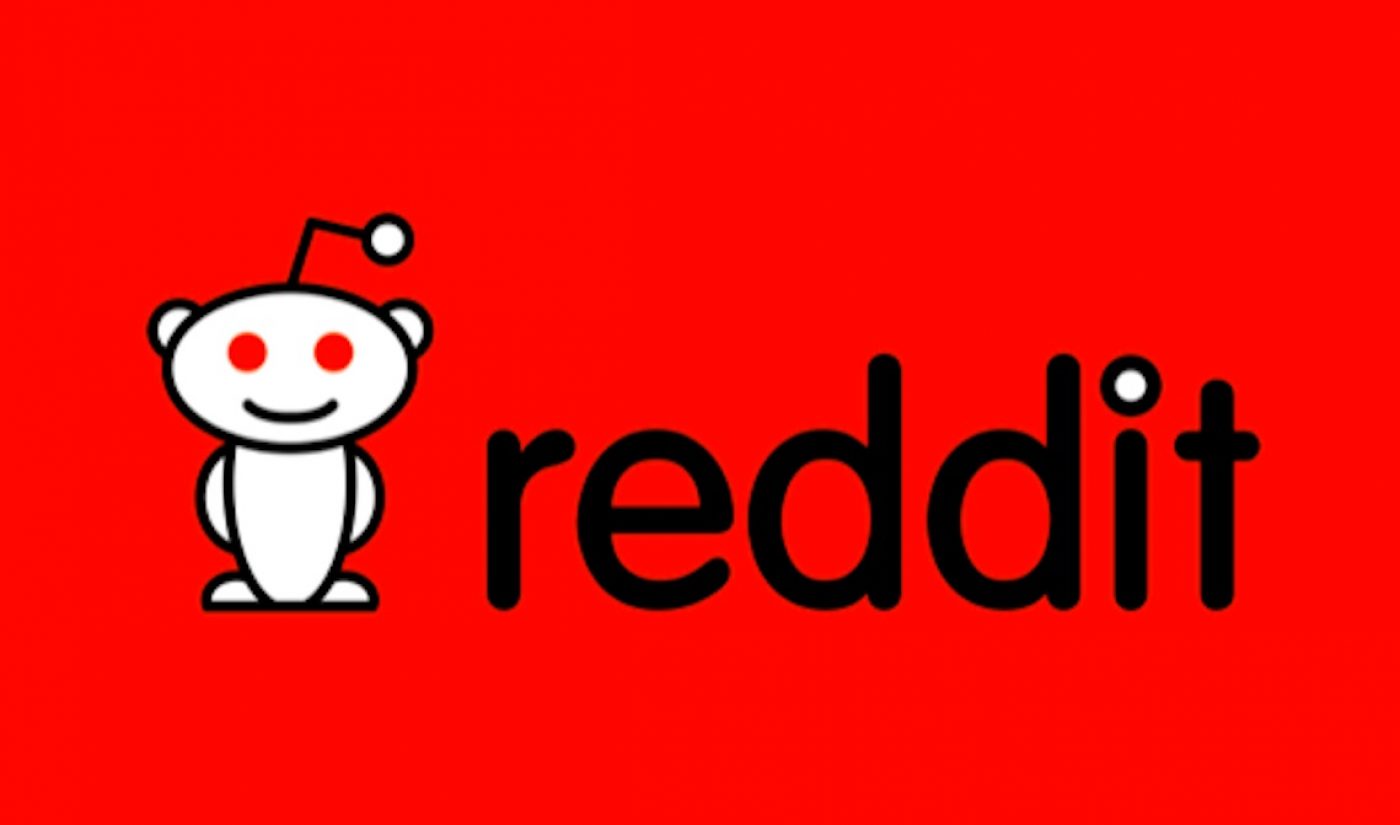 The advertisements will start rolling out on both mobile and desktop, according to TechCrunch, and will likely become available to all advertisers sometime during the summer. Advertising partners associated with the launch have not been announced.

As of now, advertisements will not play ahead of videos posted to Reddit, and users will be able to stop ads from auto-playing by selecting the option in their central feeds.

“Reddit has a remarkable product-market fit on the consumer side,” said Zubair Jandali, the company’s VP of brand partnerships, to TechCrunch, “and we’ve not layered a business on top of it. There aren’t a lot of opportunities that tend to come around like that.”

Reddit started selling video ads to brands toward the beginning of last summer. The ads showed up on Reddit discussions and could be purchased through a self-serve platform as well as directly through the company’s sales team. In August that same year, Reddit started letting users host their own videos on the site with a beta-version of an in-house video player. Users could upload clips straight from their phones.

Today, Jandali called video content “incredibly popular on Reddit,” according to Variety. The platform has even helped creators earn YouTube fame, and posts in the subreddit r/videos tend to be among Reddit’s most popular. Videos natively hosted on Reddit regularly get twice the number of views as YouTube embeds on the platform, Jandali told Variety.

Video advertisements on Reddit operate on a pay-per-view basis, like YouTube’s TrueView. This is the first time the social platform has offered ad campaigns consisting only of video content.