Paramount And Pocket.watch Are Turning YouTube’s Viral ‘Unboxing’ Trend Into A Feature Film 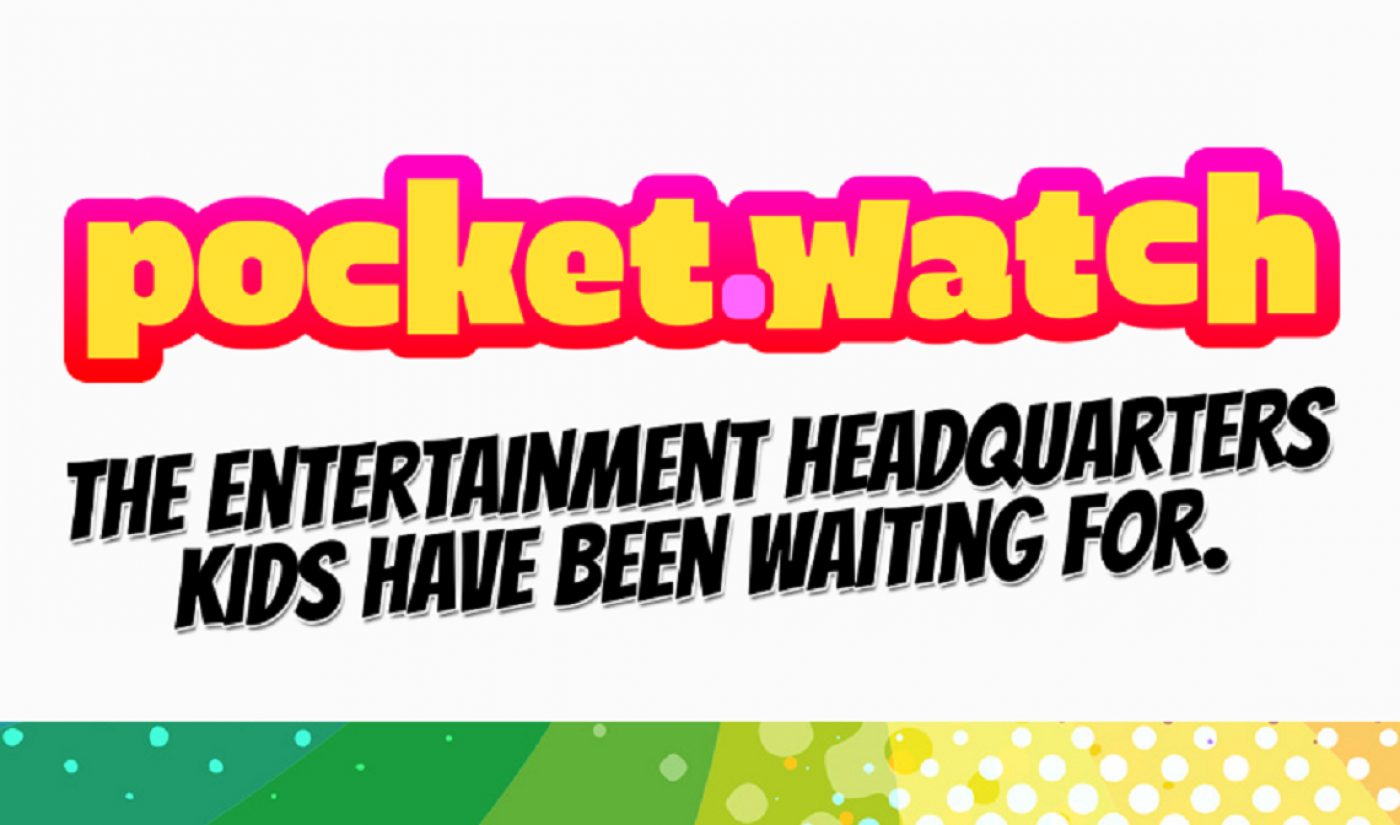 One of YouTube’s biggest trends is hitting the big screen. An upcoming film called Unboxing — which was just acquired by Paramount Players (a division of Paramount Pictures that focuses on contemporary properties) and is set to be produced by kid-friendly entertainment company Pocket.watch — follows an 11-year-old YouTuber who unpackages her father’s secret safe for her channel, inadvertently unleashing chaos on her town.

For those not in the know, ‘unboxing’ videos on YouTube involve vloggers opening everything on camera from monthly subscription boxes to mystery packages they bought off eBay to online shopping hauls. To give a sense of the genre’s scale, in 2017, YouTube viewers watched more than 40 million hours of gaming-related unboxing videos on mobile screens alone.

One particularly popular subset is toy unboxings conducted by very young children — which is how Pocket.watch entered the space in the first place. In February, it signed on wildly popular 6-year-old toy unboxer Ryan ToysReview, who has more than 17 million YouTube subscribers and garners between 500 million and one billion views monthly. The partnership has since yielded a line of toys and apparel based on Ryan’s personal brand.

No details on when Unboxing will start production — but until it does, there’s plenty of unboxing content on YouTube to bide the time.