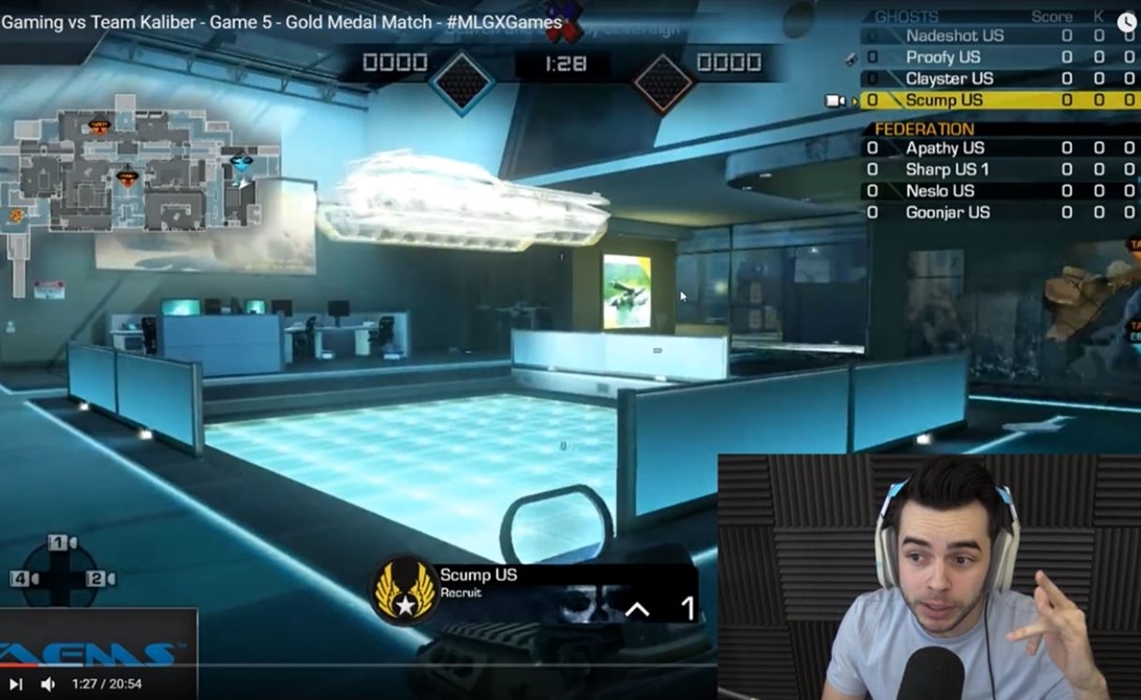 YouTube has released some fascinating stats about the ever-popular gaming content category, confirming that the once-niche sector has fully penetrated the mainstream zeitgeist.

Esports tournaments, for instance, have clocked 320 million views to date, according to a Google blog post, with watch time having increased by roughly 90% over the past year. In addition to esports videos, ‘how-to’ and ‘unboxing’ clips are drumming up massive viewership as well. For instance, there are 20 million gaming how-to videos on YouTube right now, according to Google, and there were 40 million hours of gaming-related unboxing videos last year — on mobile screens alone.

Creators and brands alike are riding this wave. Esports-pro-turned vlogger Matthew ‘Nadeshot’ Haag, for instance, has published popular videos recounting his favorite plays during tournaments, while Red Bull has created its own esports YouTube channel and also sponsors teams and hosts competitions.

Other notable players include British YouTuber Ali-A, who has amassed 13 million subscribers between his two channels thanks to his Pokemon Go exploits, and Nintendo, which hopped on the unboxing trend by sending popular creators like the Eh Bee Family and iJustine samples of its Switch device prior to its launch.

“Popular trends transcend categories,” writes Google in the blog post, noting that gaming content is not all that different from the other types of videos proliferating across YouTube right now.

You can check out the company’s gaming trend report in full right here.