Laura Lee And Manny MUA Are Rebuilding On YouTube. But Will Fans Still Buy What They’re Selling? 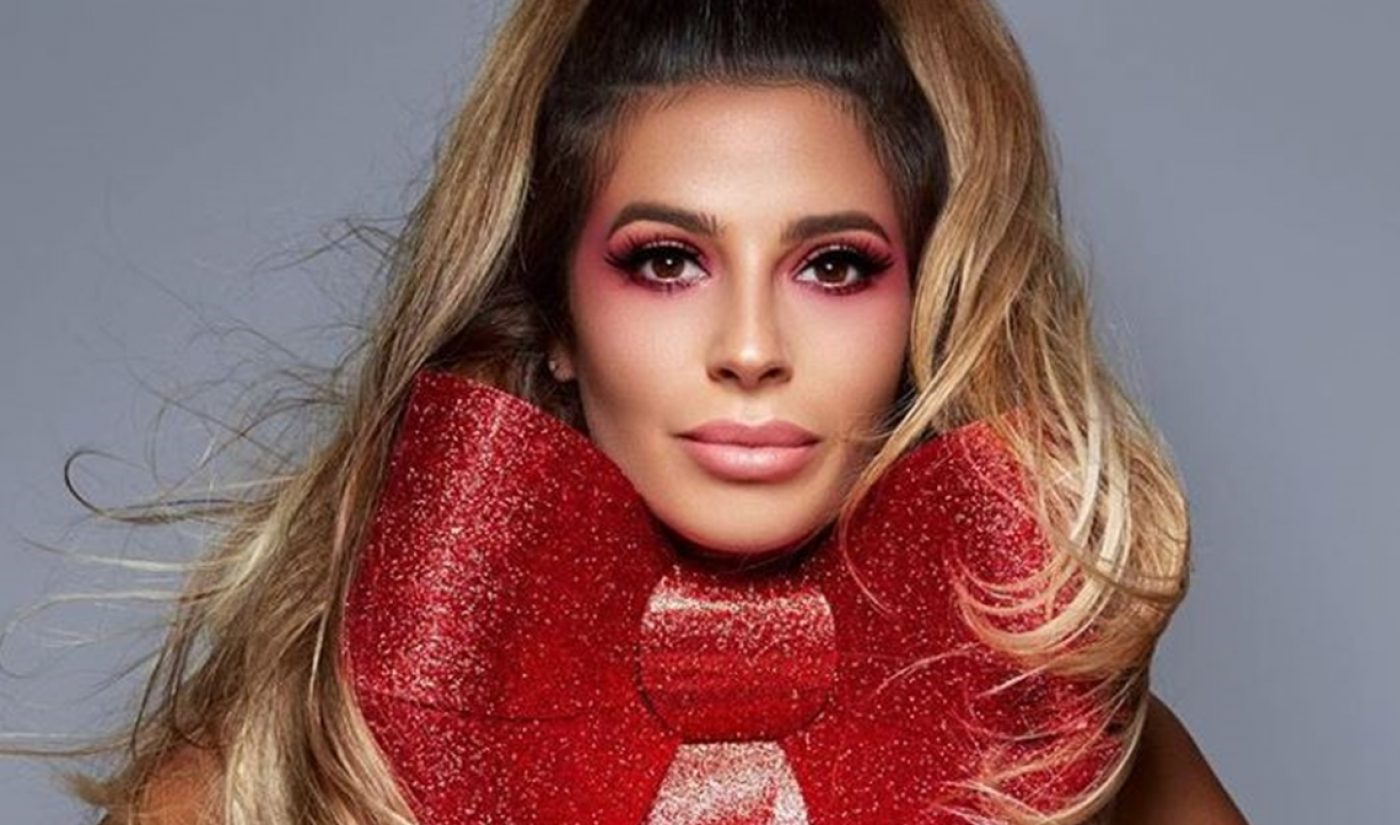 In late August, a scandal rippled across YouTube’s beauty community, drastically impacting several of its most prominent members — including Laura Lee, who was found to have authored tweets containing the N-word, and Manny ‘MUA’ Gutierrez, who was accused by other influencers of being a user and fair-weather friend.

While both Lee and Gutierrez subsequently mounted strategic returns to YouTube — she with a video that sought to shed light on the homeless crisis in Los Angeles, and he with a self-produced docuseries that was scrapped after one episode — both have now more or less returned to their pre-scandal upload fare. This includes beauty reviews (such as Gutierrez’s Testing Viral Overhyped Makeup) and challenges (like Lee’s I Let Siri Pick A Full Face Of Makeup For Me).

And both are still losing subscribers, though at a more gradual rate than before. Lee lost approximately 40,000 subscribers in October (compared to a whopping 530,000 in August at the height of the controversy), according to Social Blade, while Gutierrez lost 71,000 subscribers last month (which was still an improvement over the 308,000 he lost in August).

What makes Lee and Gutierrez’s respective conundrums all the more consequential is the fact that both launched cosmetic lines this year — Laura Lee Los Angeles and Lunar Beauty — which can be a wildly lucrative undertaking for top beauty vloggers. (Fellow vlogger Jeffree Star has said that his cosmetics empire nets $150 million annually). Now, both Lee and Gutierrez have holiday collections slated to launch, which were likely in the works before they were beset by controversy. And the true test will be whether fans are still willing to support their fledgling brands.

Lee unveiled her Slay Belle collection on YouTube yesterday ahead of its launch tomorrow (see above), and most of the comments on the reveal video seem decidedly positive — though it’s unclear to what extent Lee may be moderating them. “I think through everything you’ve come back stronger than ever, you’re a better person, and I really hope everything works out for you,” wrote one viewer named Matilda Webb.

Gutierrez’s Lunar Beauty has teased holiday products, but has yet to take the lid off any items just yet.