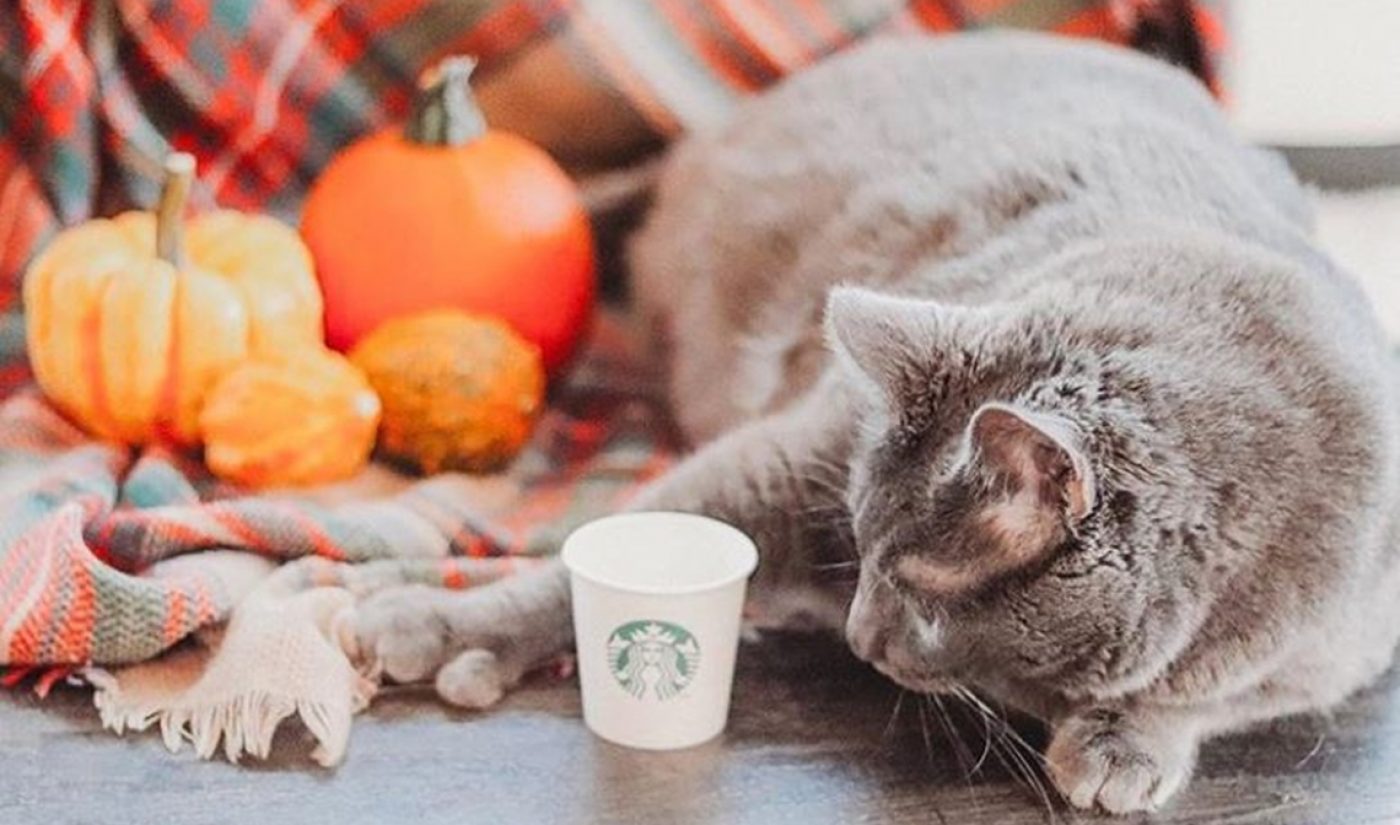 While the top human influencers on Instagram can reportedly command as much as $1 million per sponsored post, our four-legged friends can also make a substantial living as pet influencers, says Loni Edwards, the founder of top animal talent management firm The Dog Agency.

And while top YouTube stars annually gather for creator convention VidCon, their animal counterparts now have a gatherinf of their own. PetCon, a two-year-old event co-founded by Edwards, will be held at New York City’s Javits Center on Nov. 17 and 18. “There will be meet-and-greets with celebrity pets, brand shops, a dog adoption garden, an adoptable cat cafe, and a keynote with the Animal Legal Defense Fund on the laws status on pets as property and the associated consequences,” Edwards tells Vox.

You can learn more about PetCon, which is expecting to welcome 10,000 guests this year, right here. Tickets start at $75.