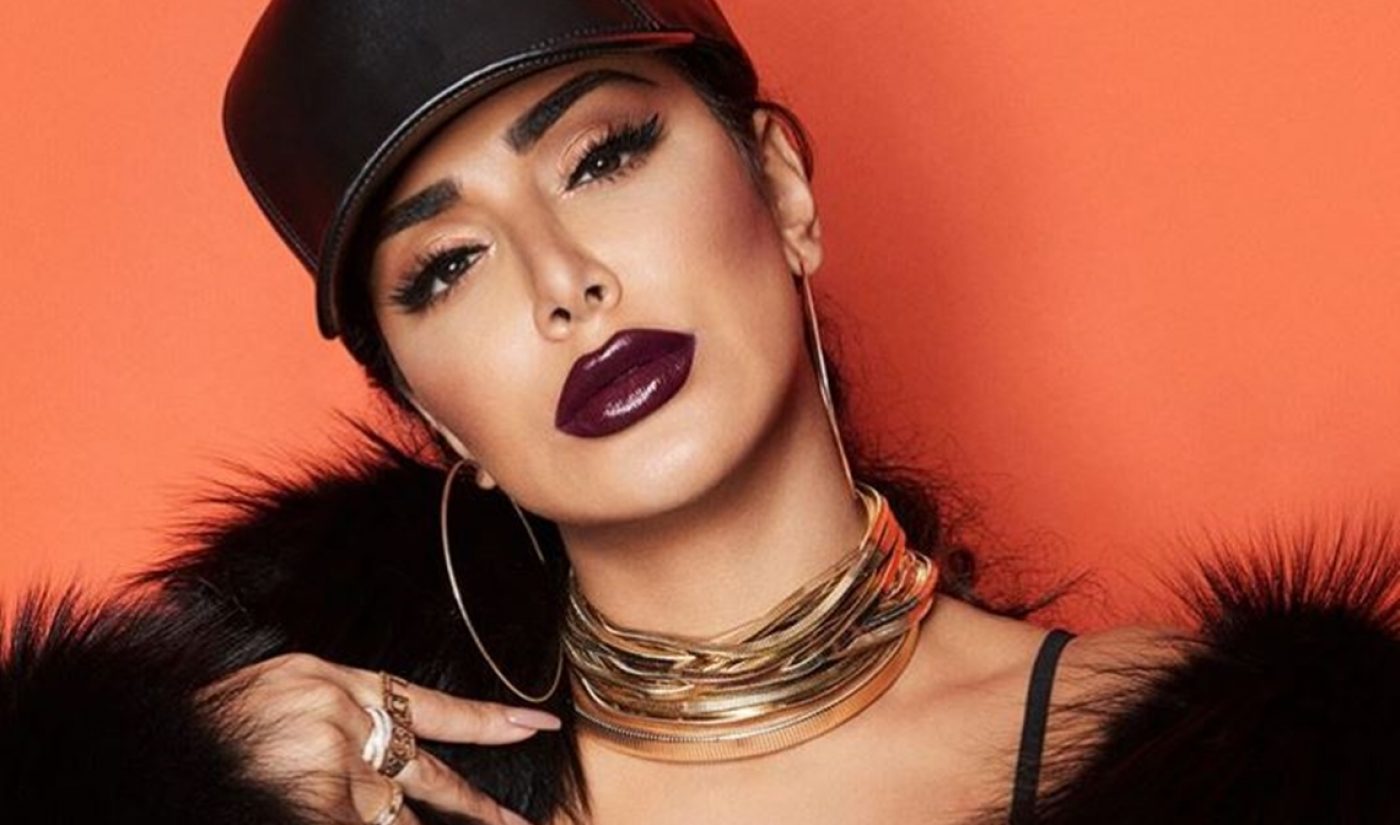 Update on 7/31 at 5:30 pm: A rep for Lele Pons tells Tubefilter that the figure suggested by Hopper is wildly inaccurate. Pons’ current rate for a sponsored Instagram post is $125,000.

This year, the list is topped by reality TV star and cosmetics entrepreneur Kylie Jenner, who can command up to $1,000,000 per sponsored post, according to Hopper. After Jenner is Selena Gomez, who holds the most-followed account on all of Instagram (138 million followers) and who reportedly pockets $800,000 per sponsored post. (Gomez also topped the 2017 list at $550,000 per post — meaning the potential earnings for top stars on Istagram has roughly doubled over the past year). Hopper says it determined its rankings via internal data, influencer rate cards, and publicly available information.

The Rich List tracks Instagrammers across multiple content verticals, including beauty, fashion, fitness, food, sports, and travel. In the digital ‘influencer’ category, however, beauty creator Huda Kattan (pictured above) leads the pack with a rate of $33,000 per post, followed closely by sketch comedian Lele Pons at $32,500 per post. Rounding out the top five are digital magician Zach King ($30,000), fitness star Sommer Ray ($29,000), and actor-model Cameron Dallas ($25,000).

You can check out earnings for the rest of the top 10 influencers — including PewDiePie, the Paul brothers, Zoe Sugg, and Kayla Itsines — here. And the full 2018 Instagram Rich List is available right here.