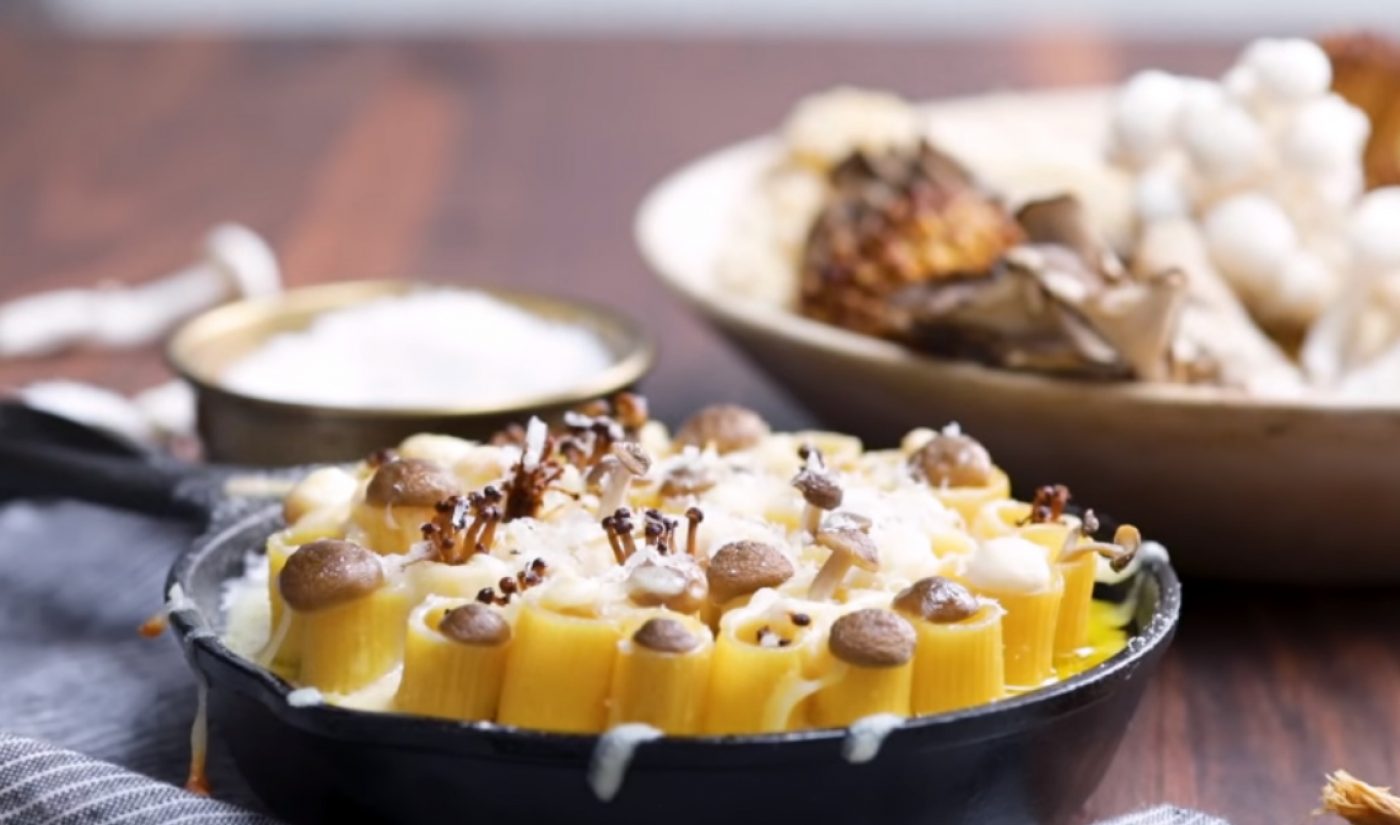 Digital food and lifestyle network Tastemade, which has more than one million followers on YouTube and recently debuted its first feature film, just closed a $35 million Series E round of funding, snagging dough from new investors Amazon and Cool Japan Fund.

“Tastemade has cemented its position as a leading lifestyle media brand for millennials around the world,” Larry Fitzgibbon, Tastemade’s co-founder and CEO, said in a statement. “This funding will allow us to continue to develop a strong connection with our core audience through their passions for food, home & design, and travel, and bring new consumers into our worldwide community.”

Tastemade added its home and design and travel verticals late last year, and says those verticals have since grown to represent more than 25% of its ad revenue.

New verticals aren’t all Tastemade has added to its repertoire in the last year. 2017 also saw the network expand into physical restaurants with the launch of Tastemade Cafe in Sao Paulo (though it had previously hosted a pop-up bakery in Tokyo in 2016), and earlier this year, Tastemade also launched its first 24/7 linear streaming network, Tastemade TV, which is available on YouTubeTV.