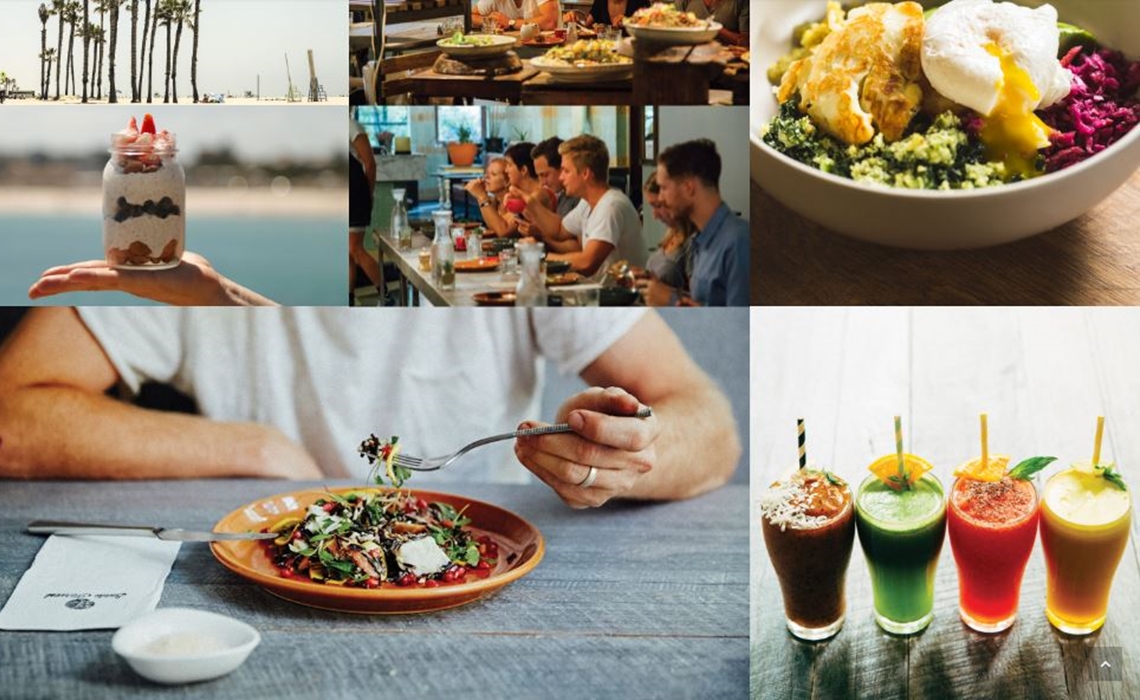 Amid a turbulent time for digital publishers, leading food network Tastemade is looking to expand its revenue channels and bolster brand visibility with the launch of more physical cafes.

Digiday reports that Tastemade has licensed its name to a leading cafe operator in Brazil, which marks its second-largest market in terms of viewership. The move follows last year’s launch of the first-ever Tastemade Cafe in Sao Paulo. The Tastemade Cafe is adjacent to the company’s headquarters in Brazil, and features TV screens that play Tastemade content showcasing what’s on the menu — complete with viewcounts so that guests can see which dishes are the most popular.

Tastemade has yet to disclose when and where future licensed cafes might open, though co-founder and CEO Larry Fitzgibbon told Digiday that other tests in the space have proven successful. Prior to the Tastemade Cafe, the company became a minority investor in the Los Angeles-based restaurant Bondi Harvest (pictured above). The venture, which launched in 2016, was spearheaded by two Tastemade creators, Guy Turland and Mark Alston, whose YouTube cooking channel is also called Bondi Harvest. Tastemade’s interest in Bondi Harvest was multi-faceted: it currently uses the cafe to host meetings and even created a docuseries about its development called Grand Opening.

In 2016, Tastemade also hosted a Panasonic-sponsored pop-up bakery in Tokyo. And the company regularly holds events in its 7,000-square-foot soundstage in Santa Monica, where fans can rub elbows — and sample the delicacies — of top Tastemade creators.

“We’re certainly excited about the marketing value of the cafes, but also we do think it’s a potential exciting revenue line,” Fitzgibbon told Digiday of the company’s continued push. “An attractive aspect of the licensing models is the margin. It has very high-margin opportunities.”