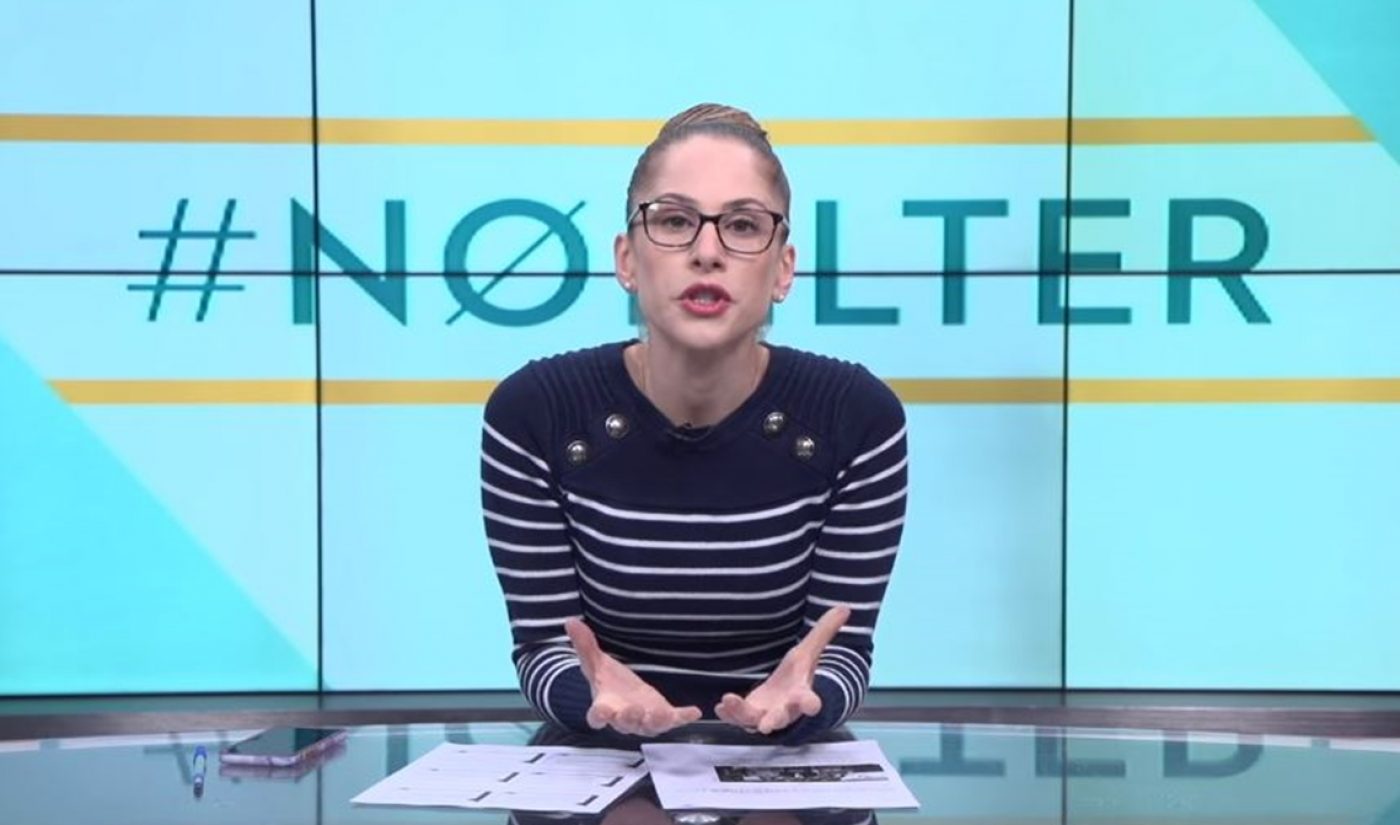 Tastemade, for its part, said that 10 new series — as well as live programming and thematic blocks — will roll out over the next year, marking the first time that the food, home, and travel-centric network has offered streaming content around the clock. Today, Tastemade announced five shows: the Saada Ahmed-hosted travel series Her Move; Philippines-based food and travel series Origins, hosted by Erwan Heussaff; Weird Food Jobs about weird jobs in the food industry; the VagaBrothers‘ Budget Vs Baller; and Jen Phanomrat’s Just Jen cooking and lifestyle show.

You can check out sizzle reels for both forthcoming slates below:

“We were planning for a YouTube TV before OTT platforms even existed — since 2005 when we first launched TYT’s digital video product,” says the company’s founder and CEO, Cenk Uygur — who has previously hosted shows on Current TV, Fusion, and MSNBC. “We envisioned a 24-hour online cable channel where we provide unique, authentic, and compelling programming. With YouTube TV, that vision is realized.”

“When we started the company, we knew the seismic changes in the media industry would present Tastemade with the opportunity to compete for consumer attention side-by-side with some of the world’s biggest TV brands,” added Tastemade co-founder and CEO Larry Fitzgibbon. “That day is here.”