Casey Neistat’s ‘368’ Is Hosting A Mobile Horror Film Festival. Here’s How To Apply. 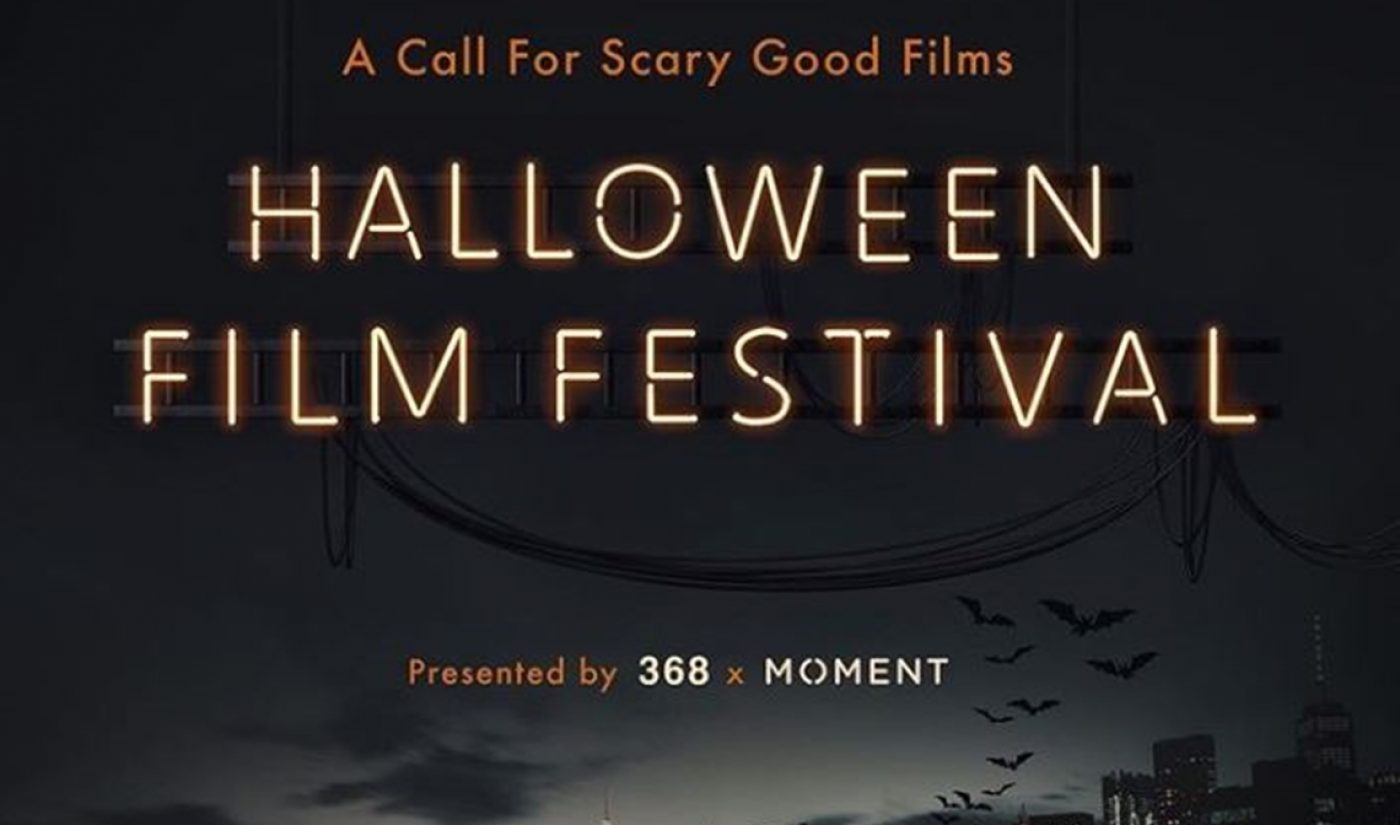 After taking a temporary hiatus from 368 to helm a YouTube documentary about Shawn Mendes — not to mention the birth of his second daughter, Georgie — Casey Neistat is moving full speed ahead with his New York-based community space for digital creators.

Neistat is teaming up with mobile camera app and gearmaker Moment for 368’s first-ever film festival. You can still submit Halloween-themed short horror films for potential inclusion right here, though entries must be filmed on a phone and be no longer than three minutes. The deadline to apply is tomorrow. Subsequently, five winners will be selected by Neistat and Moment, who will receive $1,000 in mobile photography gear and a trip to New York to attend the film festival, which will take place during a 368-hosted Halloween party.

After the festival, Moment plans to publish all five films on YouTube, whereupon viewers will choose the grand prize winner — who will receive $10,000 in prizes, including a new iPhone XS Max.

On its just-launched Twitter account, 368 notes that its first film festival is only open to U.S. filmmakers due to time constraints, though future festivals will be open to international creators. Other projects in the works at Neistat’s nascent startup include a buildout of its gaming studio, film screenings hosted by creators like Akilah Hughes, weekly podcast recordings by Sam Sheffer, and even a temporary event where tattoo artist Jerami Goodwin set up shop to ink passersby.