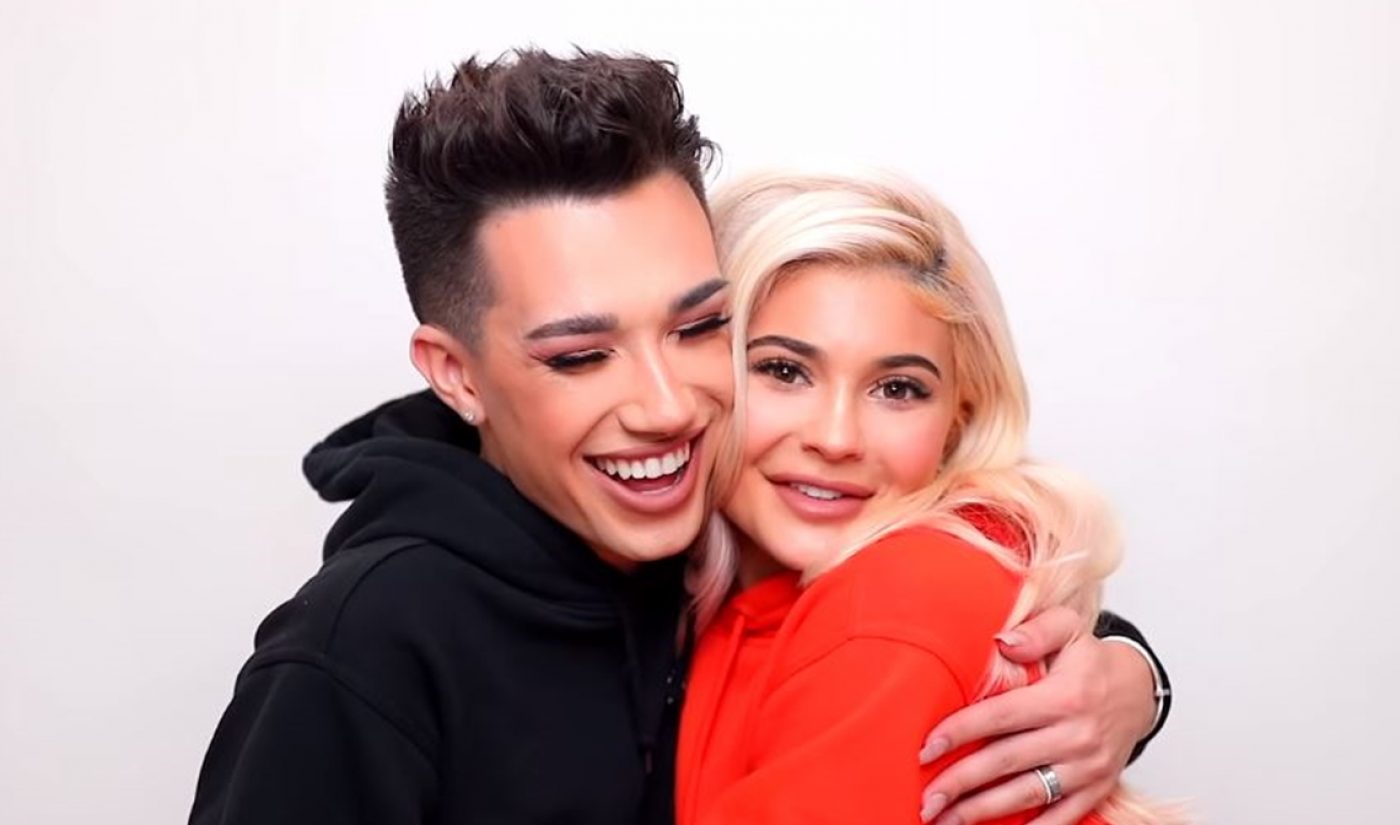 Unsurprisingly, when you combine a billionaire reality star (who has arguably the most influential social media presence on the planet) with one of YouTube’s top beauty gurus, the results are going to be combustible.

James Charles latest YouTube collab with Kylie Jenner is currently sitting at No. 7 on YouTube’s trending charts. Doing Kylie Jenner’s Halloween Makeup (below), in which the 19-year-old transforms Jenner into a skull using products from her wildly popular beauty brand, has amassed 11 million views in just two days.

The collaboration came together in July, when Jenner says she was bored on vacation and started binge-watching some of Charles’ videos. Despite telling him that the video marked her first YouTube collaboration, 21-year-old Jenner has ventured onto the platform before to much success. She previously partnered with influencer Gigi Gorgeous on the What’s In My Mouth challenge, has released beauty videos on her own channel to tout new Kylie Cosmetics launches, and even chose YouTube to announce that she had given birth after (unsuccessfully) keeping her pregnancy a secret. Jenner’s sister, Kim Kardashian, has also participated in a handful of high-profile collab videos with Kandee Johnson and Jaclyn Hill.

The clip wasn’t without its technical challenges, however, as the duo confide that they shot another three-hour video for future release, but without any microphones turned on — necessitating a complete re-do.

Charles first catapulted onto the digital scene in 2016, when the then-Instagram star was named mass beauty brand CoverGirl’s first male spokesmodel. His career has not been without its hiccups, including a Twitter scandal involving a tone-deaf joke about Africa. Nevertheless, Charles moved past that controversy to become one of the most popular male beauty gurus on YouTube today, with 9 million subscribers and 714 million lifetime views — numbers that are no doubt poised to be supercharged in coming days thanks to Jenner’s unique sway.