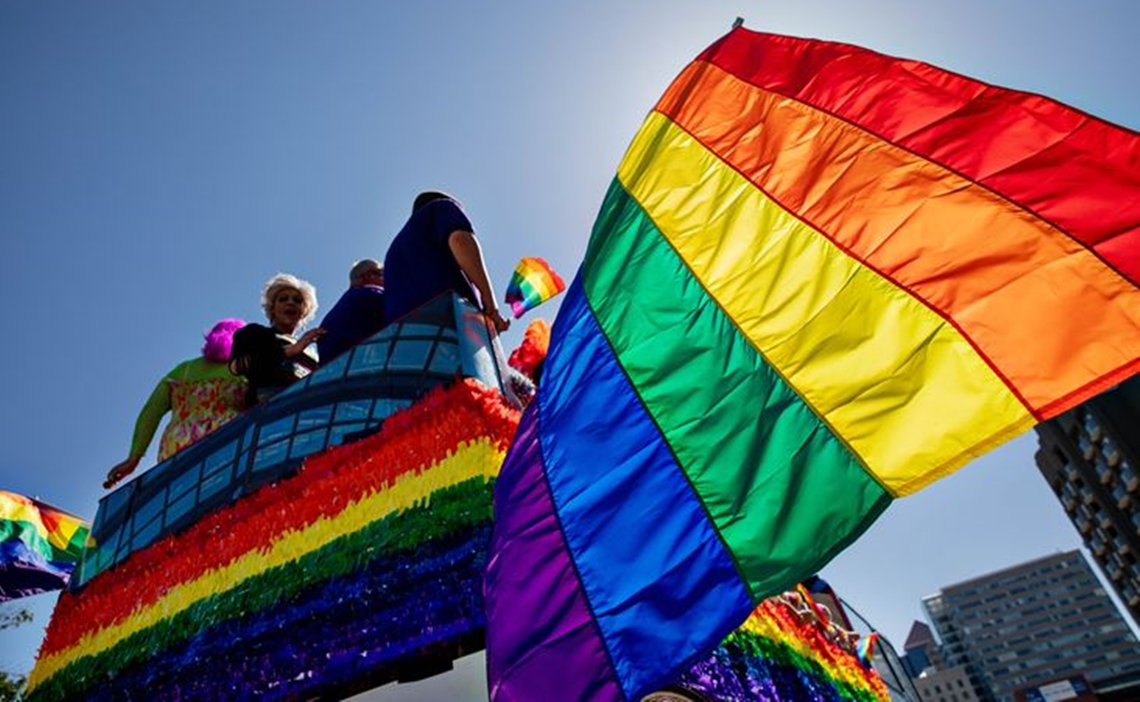 YouTube, a longtime corporate advocate — and occasional adversary — of the LGBTQ+ community, has greenlit a feature film titled State Of Pride that is set to be released on the 50th anniversary of the Stonewall Riots in New York, (which marked protests against police raids of gay bars).

The film, slated to launch next Pride month in June 2019, will star former YouTube employee-turned-noted LGBTQ+ activist Raymond Braun, who will travel to major cities and rural towns across America to chat with local residents about how they celebrate Pride. “The film features powerful conversations with inspiring individuals as they open up about Pride and how it has changed over the past 50 years,” YouTube content chief Susanne Daniels described in a statement.

State Of Pride will be directed by Academy Award-winning duo Rob Epstein and Jeffrey Friedman, who were behind 1989’s Common Threads: Stories From The Quilt — about The Names Project’s AIDS Memorial Quilt, a massive quilt that serves to celebrate the lives of people who have died of AIDS-related causes. The film is being produced by Portal A — a frequent YouTube collaborator, which annually helms the platform’s beloved Rewind videos.

Nate Houghteling, Kai Hasson, and Zach Blume will executive produce State Of Pride for Portal A, as will Friedman and Epstein for their Telling Pictures. Braun will also executive produce the project. In announcing its inaugural slate in Germany this week, YouTube’s chief business officer, Robert Kyncl, said that documentaries — like State Of Pride — mark a key pillar of the company’s original content strategy. It is unknown as of yet whether the film will appear on the flagship YouTube platform or on subscription service YouTube Premium.