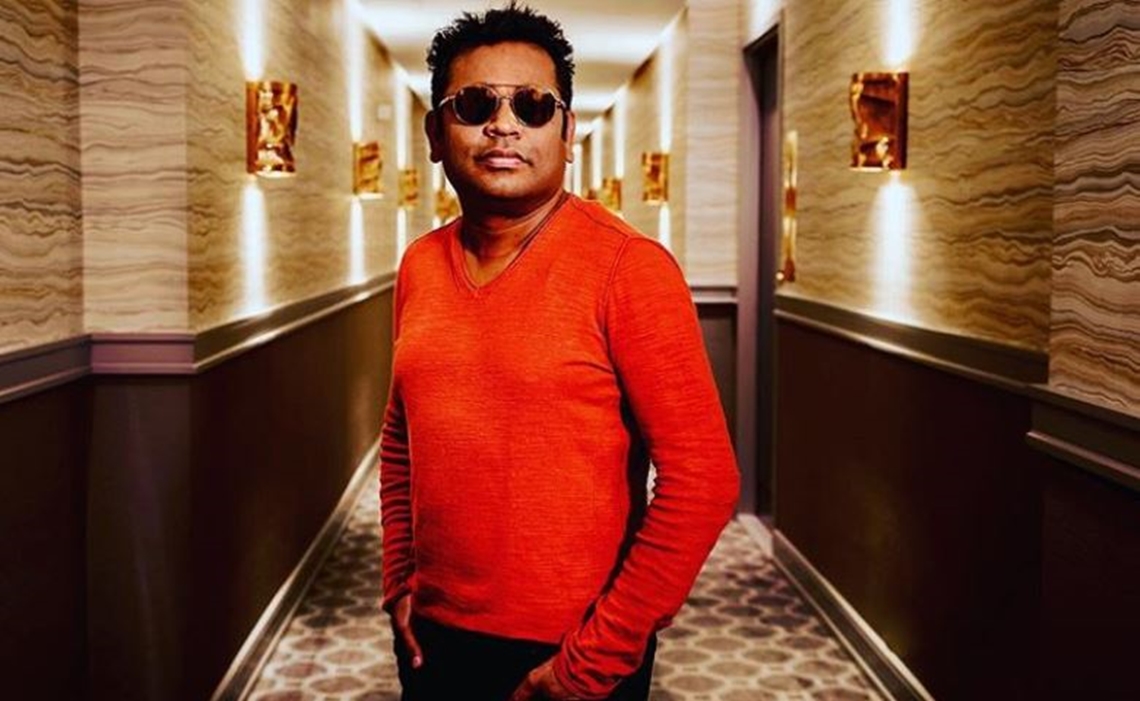 YouTube is launching original programming in India as its Premium service continues its global push — but with a twist.

Rather than existing behind a paywall, the company’s Indian originals will be ad-supported, reports The Wrap. The company is going full throttle with the plan after releasing two successful sponsored test series earlier this year about cricket — India’s most popular sport.

YouTube’s first full-fledged Indian original is titled ARRived, and will chronicle a search for new music talent led by noted producer A.R. Rahman. “With India’s improved connectivity and online video consumption boom, all the trend lines are up for YouTube in India: watch-time, new users, and new creators,” a YouTube spokesperson told The Wrap. “We have been seeing many brands come forward to work with creators in the past. Our goal is to further boost the ecosystem and supercharge the growth with the launch of sponsored YouTube Originals in India.”

YouTube’s content push in India makes sense given the platform’s enormous popularity there — where it reaches 80% of the population. YouTube has 245 million unique monthly users in India, and daily active users are growing 100% year-over-year, according to The Wrap. Furthermore, the site has 300 channels with 1 million subscribers — up from 16 channels in 2014. YouTube has sought to reach Indian users via local product launches, including its data-saving YouTube Go app, as well as a local iteration of YouTube Kids.

YouTube Premium, the company’s subscription service for originals, is available in 21 countries — though not in India.