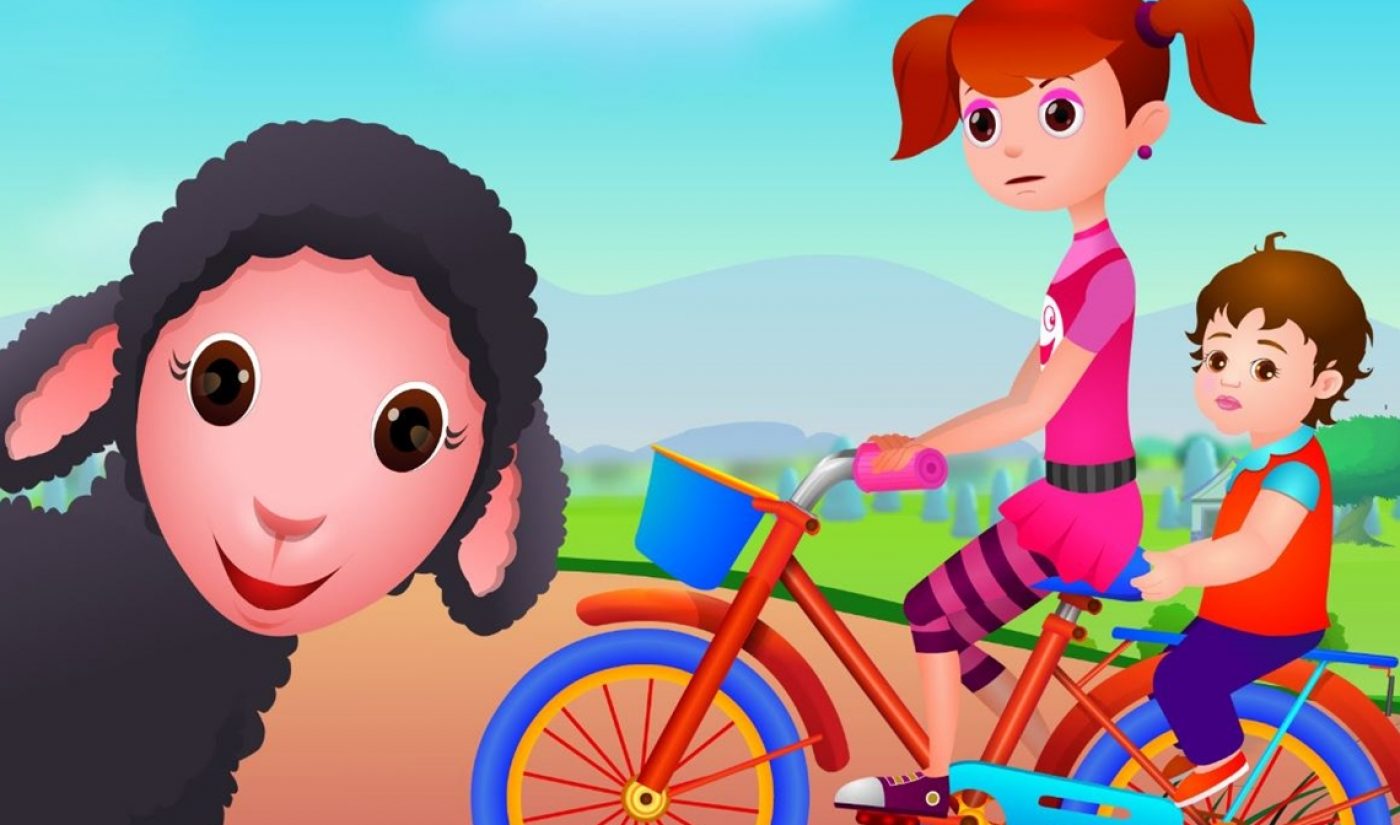 Google has launched this week its standalone YouTube Kids app in India, which is available for both iOS and Android devices. And the world’s biggest video platform has partnered with several local creators to launch exclusive child-friendly content for the new app, Mashable reports.

YouTube first launched YouTube Kids in February 2015. By last November, the app had surpassed 10 million downloads and rolled out to a slew of other countries, including the U.K., Ireland, Canada, Australia, and New Zealand. Last month, the app premiered in Asia for the very first time, bowing in Malaysia and the Philippines. YouTube Kids is currently available in more than 20 countries.

The Indian app will highlight creators like ChuChuTV, according to Mashable, an Indian YouTube channel featuring colorful animation and songs with roughly 6.5 million subscribers and 6.3 billion lifetime views. YouTube Kids, which features an easier-to-navigate interface, also lets parents enact safeguards that limit the type and quantity of content that their children can view.

India is clearly a region of focus for YouTube. The company rolled out a ‘Smart Offline’ viewing feature in the country last June, which automatically downloads videos during off-peak hours to save users on pricey mobile data. In September, YouTube announced the launch of YouTube Go in India — another standalone app to help users browse the video site without going over their data limits.