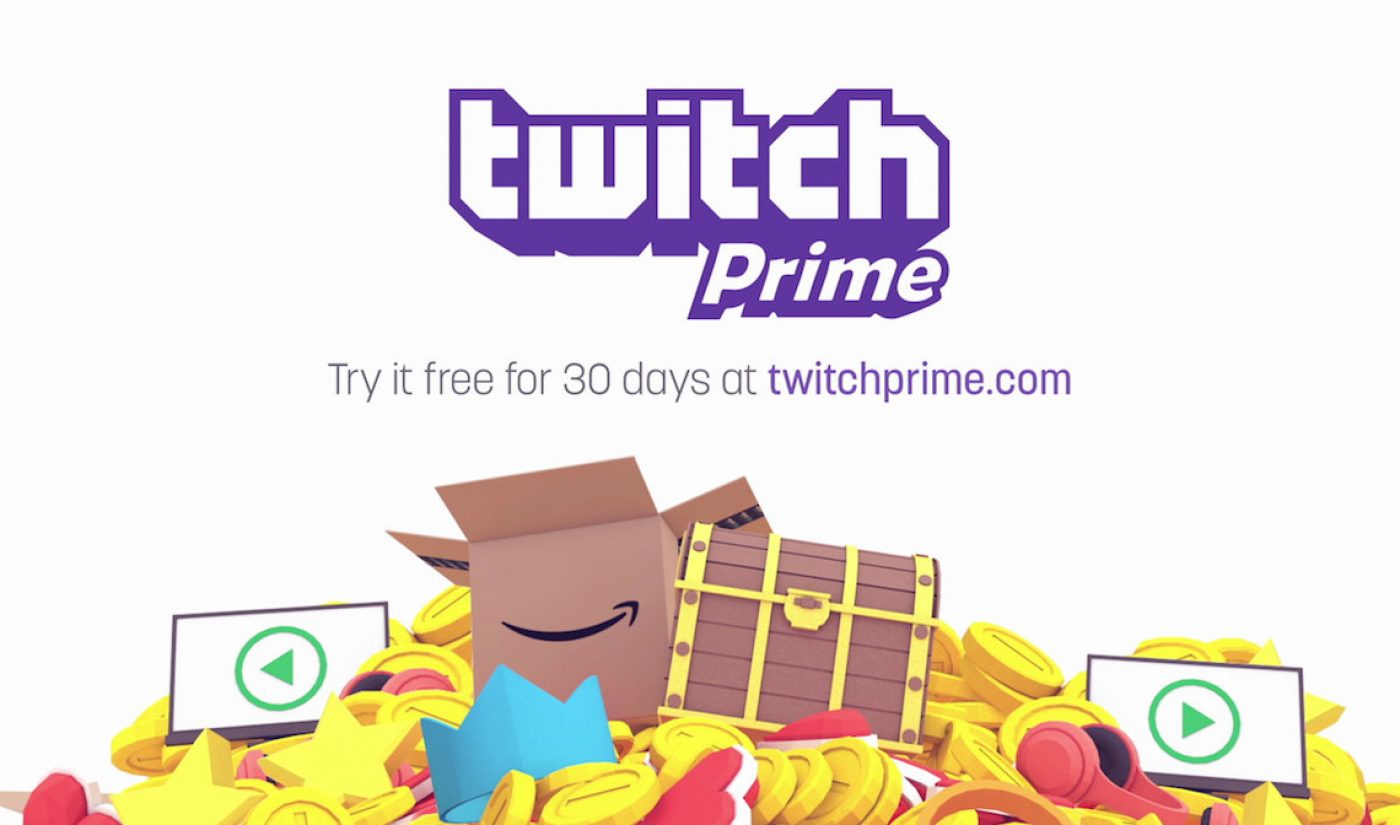 “Advertising is an important source of support for the creators who make Twitch possible,” the streaming platform said in its announcement. “This change will strengthen and expand that advertising opportunity for creators so they can get more support from their viewers for doing what they love.”

Twitch Prime membership will retain its other perks, which include a $4.99 monthly subscription credit members can use to subscribe to their favorite streamer, access to free games and exclusive loot, chat perks like expanded color options and special badges, and longer broadcast storage.

Those who are especially adphobic can still go completely ad-free on Twitch by signing up for Twitch Turbo, which costs $8.99 per month and wipes advertising completely from the viewing experience. Turbo includes the majority of Twitch Prime perks, with the exception of access to free games, and also includes priority customer support, which Twitch Prime does not.