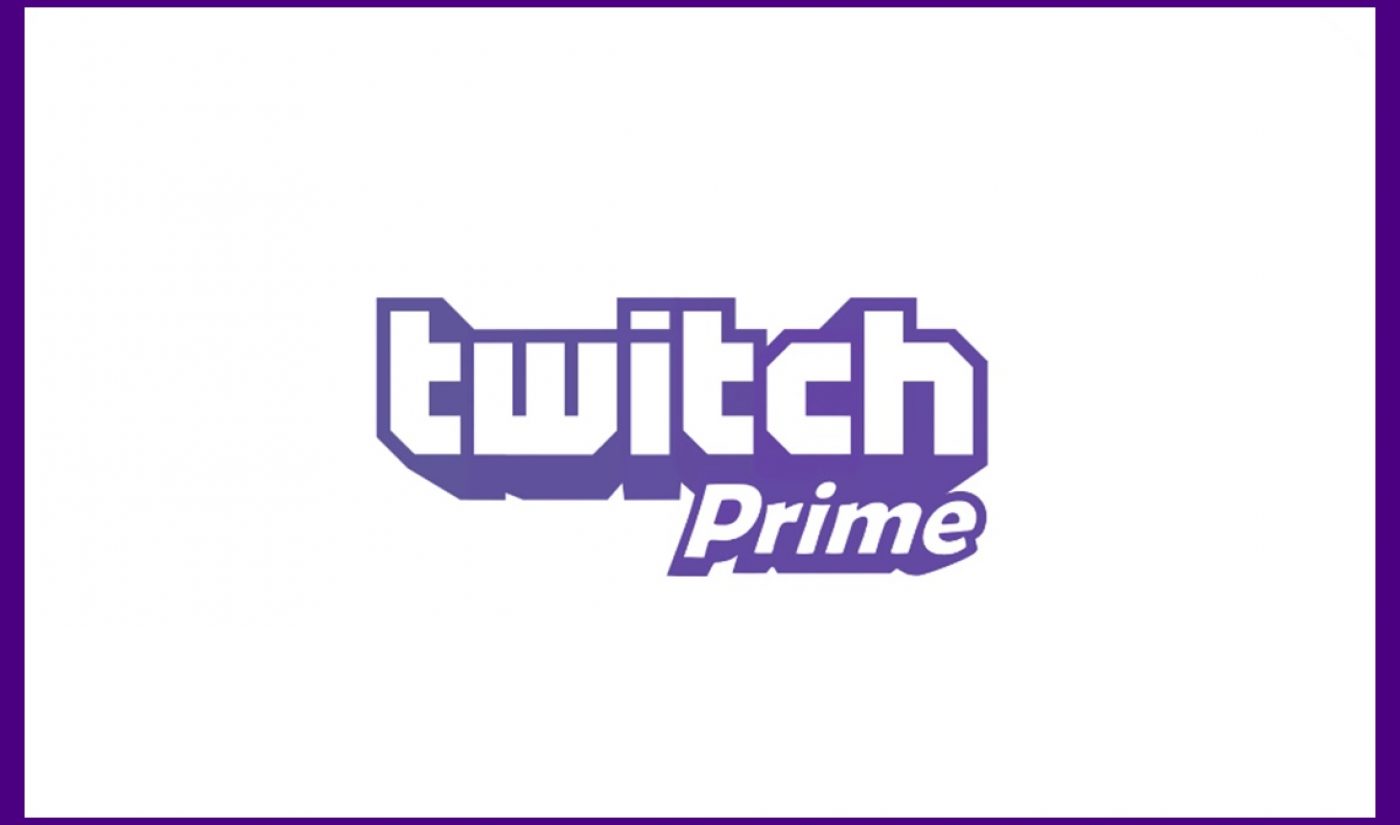 It’s been two years since Amazon acquired Twitch, and the online retailer is looking to further integrate the video game live-streaming platform into its digital media empire. The latest effort in that area is Twitch Prime, a new offering that unites Twitch’s premium tier with the Amazon Prime subscription service.

A year-long subscription to Twitch Prime costs $99, the same price as Amazon Prime. Purchasers receive all the perks of Amazon Prime, including free two-day shipping and access to Amazon’s library of original video programs. They also gain access to Twitch Turbo, which enables ad-free viewing and several customization tools, as well as a free subscription to a Twitch stream of their choice. Some games, such as Hearthstone, are also offering in-game rewards to players who sign up for the new service.

With all of these features taken together, Twitch Prime is offering more than $15 in value to its new subscribers; the question is how many people there are who have enough interest in both Twitch and Amazon Prime to shell out $99 and obtain that value. Twitch CEO Emmett Shear, who announced the new offering at the annual TwitchCon gathering, believes Twitch Prime should be enticing for plenty of games. “Our goal for Twitch Prime is to make this undeniably the best deal for gamers online,” he said. “We would like to get it to the point where, to crib [Amazon founder] Jeff Bezos here, you are almost irresponsible if you are not a Twitch Prime subscriber.”

Amazon previously promoted Twitch by sharing some of the pilots of its original series on the streaming platform. It is also developing multiple games that will make use of Twitch’s lively and dynamic chat feature; those projects were on display at TwitchCon.