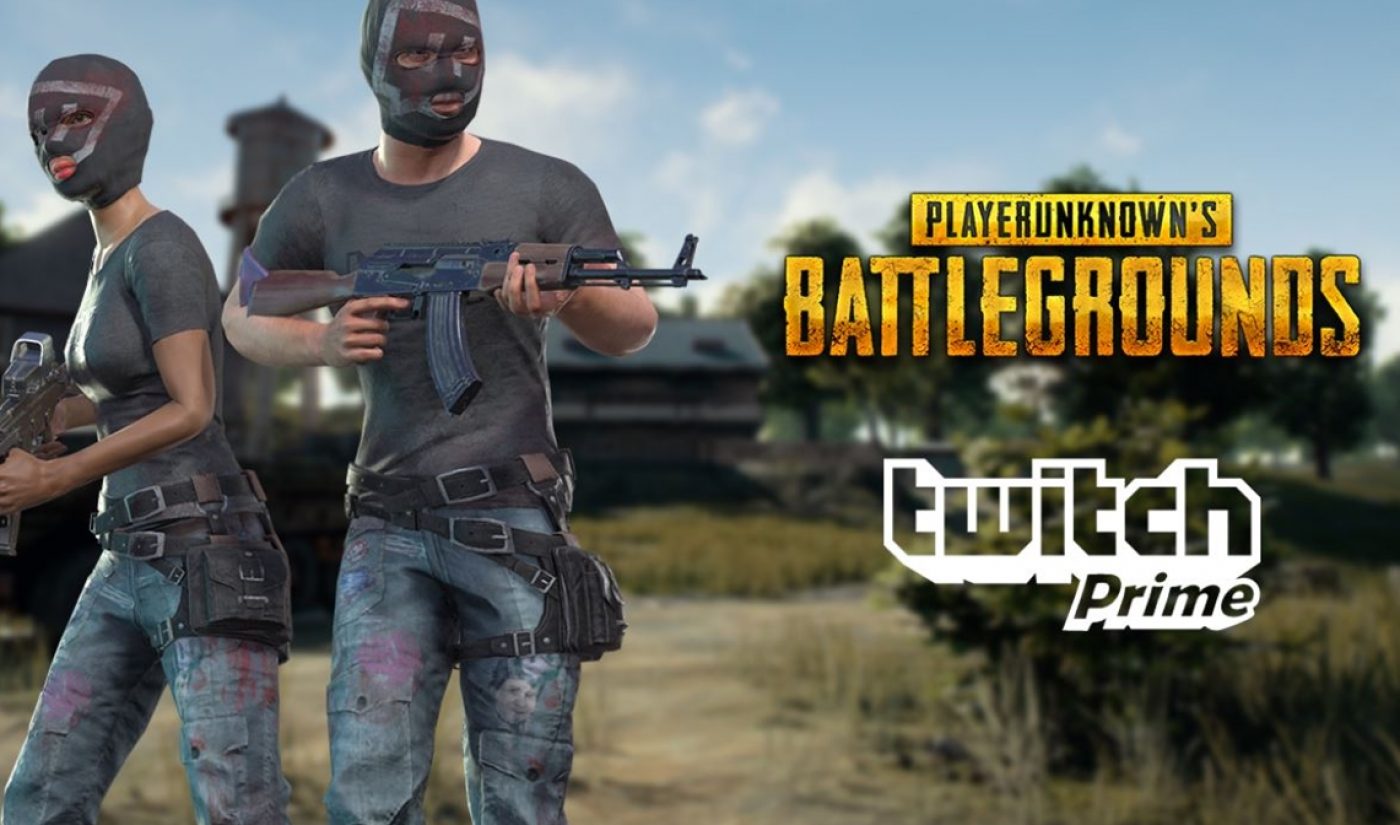 The list of 200 countries and territories, available here, represents many of the same places where Amazon launched Prime Video as a standalone service in December, with the exception of Mexico, India, and Japan. China, too is still notably absent.

In June, for instance, Twitch Prime members will receive exclusive in-game content from PlayerUnknown’s Battlegrounds — one of the platform’s most-viewed games this year — including Twitch-branded attire to adorn their characters.

“Twitch Prime has grown dramatically since it was first introduced in September of 2016 in North America and Western Europe because it helps broadcasters attract subscribers, game developers reach more customers, and viewers get free digital loot, while helping to support their favorite channels,” said Ethan Evans, Twitch’s SVP of commerce and developer success.