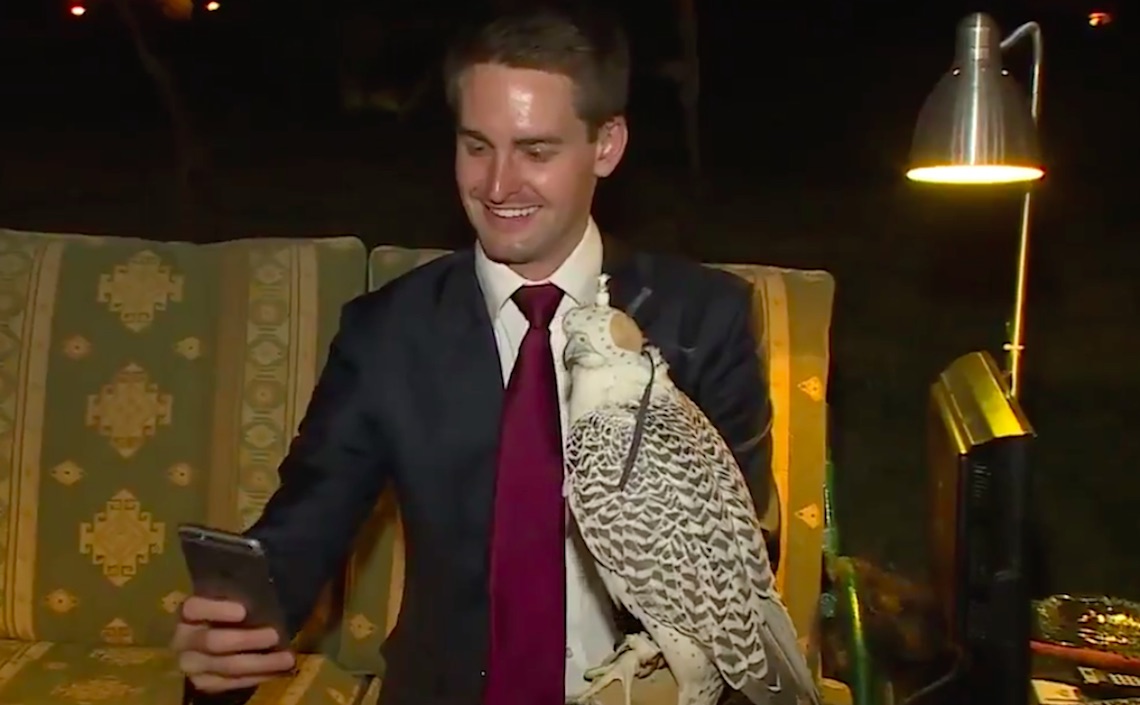 Snapchat has some good news and some bad news. Its second quarter earnings exceeded expectations, but its user base has sustained a 3 million daily user loss.

In the company’s Q2 earnings release on Tuesday, Snap announced that it made $262.26 million during the quarter—around $81 million more than it made during Q2 in 2017, according to Variety. Analysts had predicted the social media company would make $251.19 million this past quarter, with net losses of $0.17 per share, instead of the $0.14 net losses per share that the company announced yesterday. Net losses for the company in Q2 totaled $353.31 million.

Meanwhile, Snapchat counted 188 million active daily users on June 30, when the second quarter of 2018 ended, while the social app boasted around 191 million users at the end of Q1. Evan Spiegel, the company’s CEO, cited the app’s contentious redesign as cause for the decline in user numbers. During the Q2 earnings call, Spiegel said, “We feel that we have now addressed the biggest frustrations we’ve heard and are eager to make more progress on the tremendous opportunity we now have to show more of the right content to the right people.”

Shortly after the company’s earnings release, Saudi Prince Al-Waleed Talal tweeted that he had invested $250 million in Snap, giving him a 2.3% stake in the company. The tweet featured a video of Spiegel meeting with Talal and riding a camel (an act he appears to be documenting on his phone, presumably to share on Snapchat).

I invested $250 Million to acquire 2.3% stake in @Snapchat companyhttps://t.co/bdAMGVw3DI pic.twitter.com/jBIiAfqy7t

Snap’s investment from Talal came in at a discount to their market cap, reported TechCrunch. He bought in at around a $14 billion valuation, well below the company’s current $15.7 billion market cap. While Snapchat boasted over 3 billion snaps per day in its earning release, it only made $2 million in revenue that didn’t come from advertising—meaning efforts like water-resistant Spectacles failed to bring in much cash for the social app.