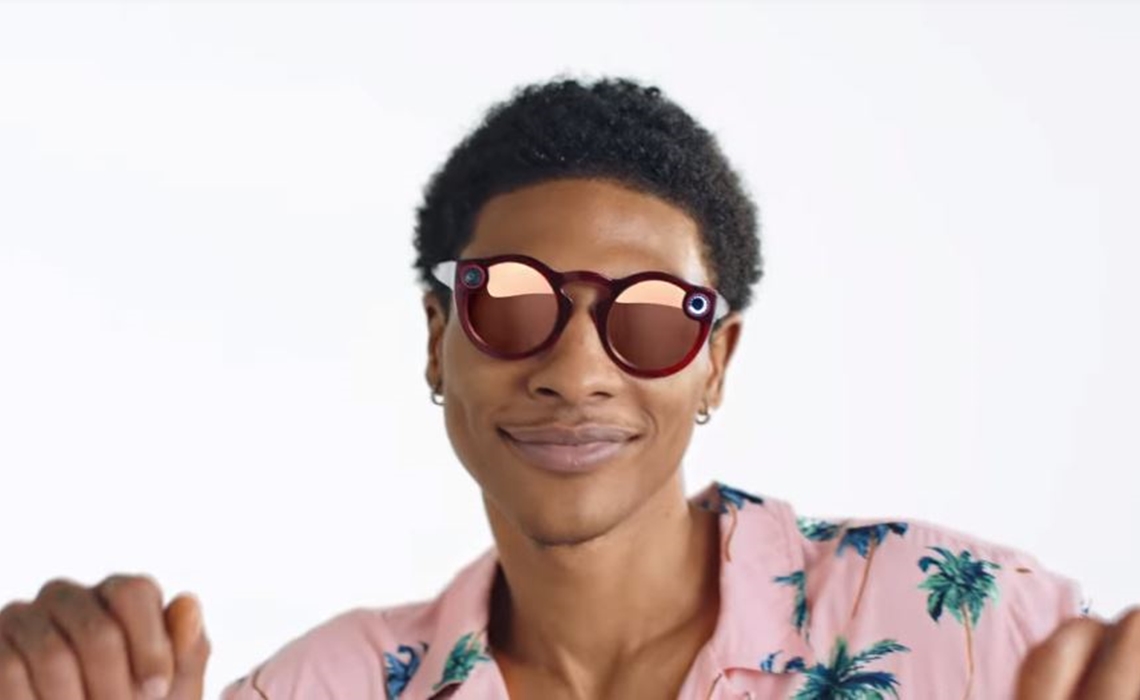 As had long been rumored, Snap is updating its bluetooth-enabled glasses for a second outing this summer, after Spectacles drummed up significant buzz upon their launch in 2016 though ultimately didn’t sell nearly as well as the company had hoped.

On its website, Snap announced that the second edition of Spectacles are not only water-resistant but more comfortable to wear due to a smaller profile. The revamped glasses also boast better audio quality and enable users to take photos in addition to videos — both of which transfer to the Snapchat app four times faster, the company says. Spectacles are available in three new colors — black, red, and navy blue — as seen in a teaser video shared by the company below:

The revamped Spectacles are exclusively available on a dedicated website for $150 — $20 more than the first version. And Snap has partnered with online prescription lens service Lensabl to ship Spectacles with prescription and polarized lenses to U.S. shoppers, The Verge reports.

The first Spectacles launch proved to be a failure for Snap, which reportedly sold 150,000 units but ordered hundreds of thousands of unsold devices and parts that were sitting in warehouses late last year, leading to a $40 million writedown. (The Verge notes that the company used some of the unsold parts to develop version two). And it’s possible that there could be even more Spectacles iterations on the horizon. It has been reported that the company is working on a third generation device for release in 2019 that would possess multiple cameras to create three-dimension effects as well a built-in GPS, priced at around $300.