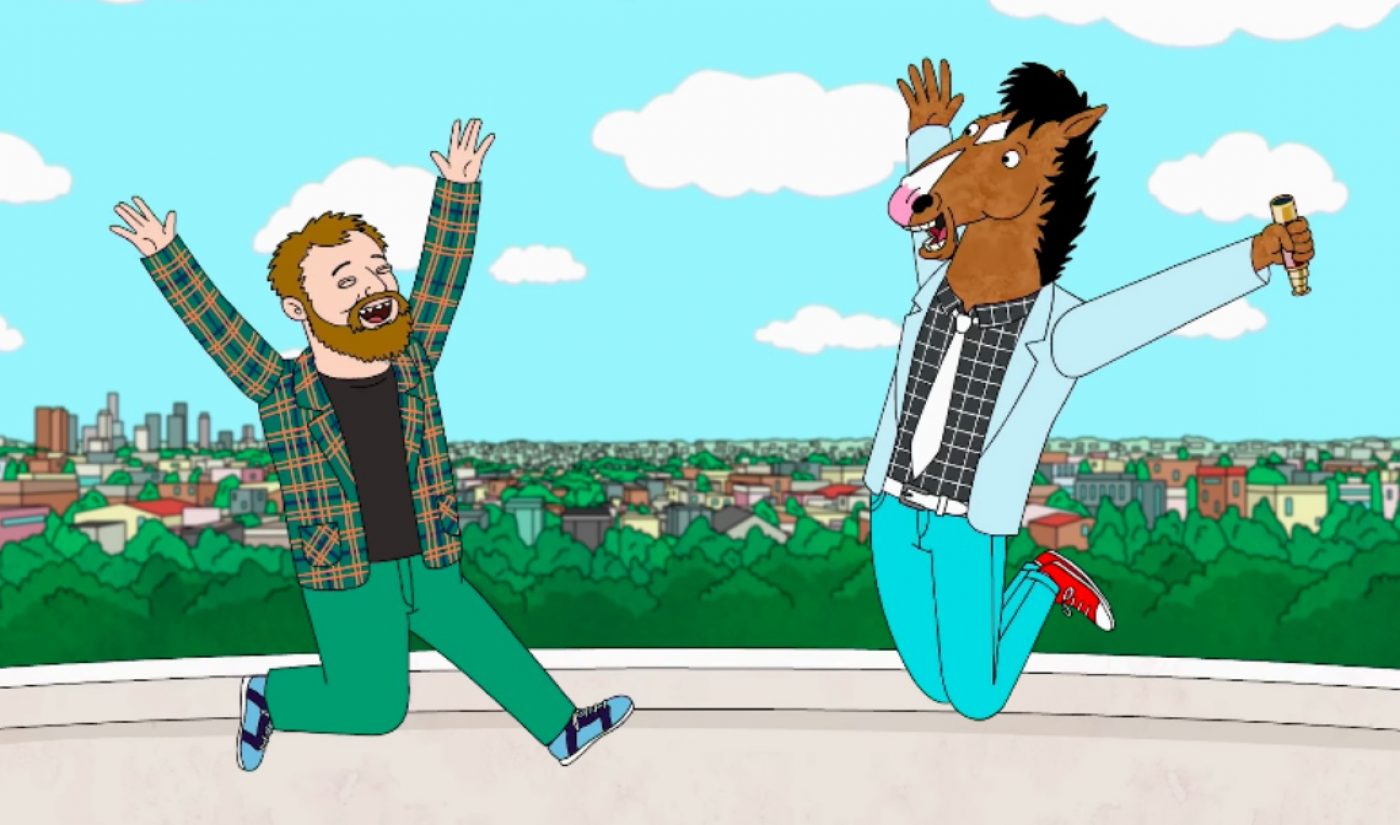 After driving consumers away from cable channels, Netflix is now licensing its shows to them. Beginning on September 26, BoJack Horseman will air on Comedy Central, making it the first Netflix original series to enter syndication on cable TV.

The equine animated comedy, set in an alternate universe in which the biggest sitcom star of the 90s was a talking horse, has generated substantial acclaim from both critics and viewers since its premiere in 2014. While some Netflix shows feature experimental runtimes that vary from episode to episode, each of the 48 installments of BoJack Horsemen come in at either 25 or 26 minutes, making the show an ideal candidate to be ported over to TV.

Netflix, sensing BoJack‘s potential on terrestrial TV, has apparently been shopping the series to the cable world for quite some time. The rights to the show were being shopped to cable buyers as far back as January, according to Variety. The deal with Comedy Central was only possible because Tornante, which produces the animated sitcom and is headed by former Disney boss Michael Eisner, seems to have retained syndication rights to the series as part of its dealings with Netflix.

Other Netflix shows could soon follow BoJack‘s lead. A report in May 2017 suggested that House of Cards, the political thriller that helped kick off Netflix’s foray into original programming, could itself end up in TV syndication.

Meanwhile, though, new episodes of these shows will continue to be exclusive to Netflix. The fifth season of BoJack Horseman is expected hit the SVOD service on September 14.