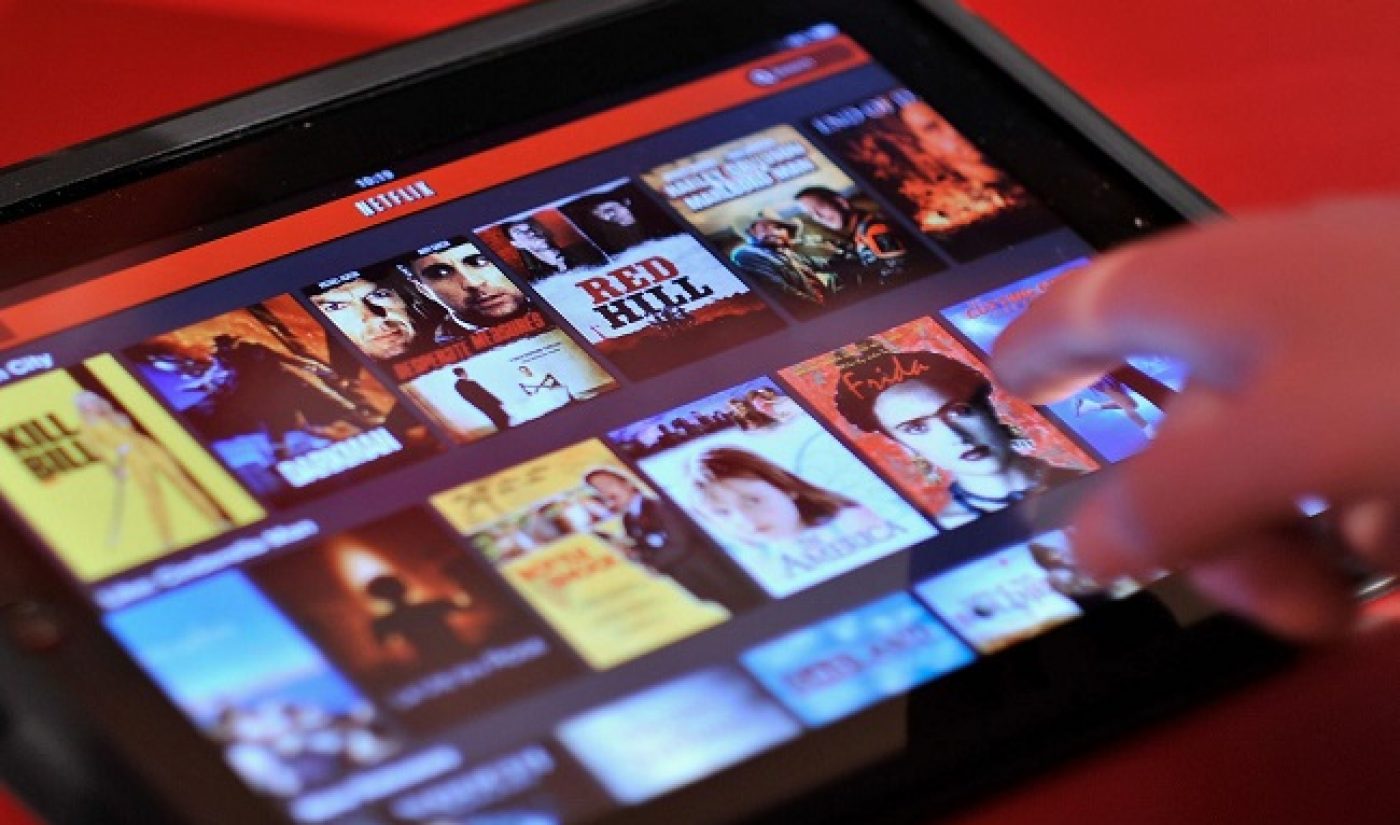 The stat comes from a joint study from the CEA and NATPE that defines millennials as people between the ages of 13 and 34. The two organizations also found that only 42% of the surveyed millennials thought broadcast channels were very important. Even fewer (36%) considered cable subscriptions valuable to entertainment consumption. These numbers coincide with recent data from Nielsen, who showed how digital entertainment viewership has risen year-over-year.

Some of the millennials in CEA and NATPE’s study prefer watching TV and entertainment on devices other than their television sets. Eighty-five percent of millennials say they watch TV on their TV sets, but only 55% of respondents said these devices were their preferred outlets for watching TV. The joint report additionally noted that 28% of millennials watch TV on tablets and 22% on smartphones.

“Our study confirms that the paradigm for TV content discovery has changed dramatically with increased availability and use of TV content streaming options,” said NATPE chief executive Rod Perth as reported by The Hollywood Reporter. “With more than seven in ten viewers in broadband households having streamed full-length TV programs in the past six months, there are opportunities for networks and content producers to reach and build audiences.”

Several networks are already aware of this not-so-new digital streaming landscape and are taking steps to make sure they don’t miss out on reaching this millennial audience. CBS recently launched its own subscription-based service called All-Access, as the network is well-attuned to the fact that many of its “super fans” prefer to watch  programming whenever and wherever they want it. Additionally, cable provider Dish plans to experiment with its own subscription service called Sling TV aimed at those millennials who prefer cutting the cord instead of opting for cable or satellite.

The CEA and NAPTE will release their full report and its findings at the NATPE conference in Miami at the end of January 2015. In the meantime, you can view a few more statistics from the report (such as the number of respondents who prefer live content versus streaming content) on CEA’s website.