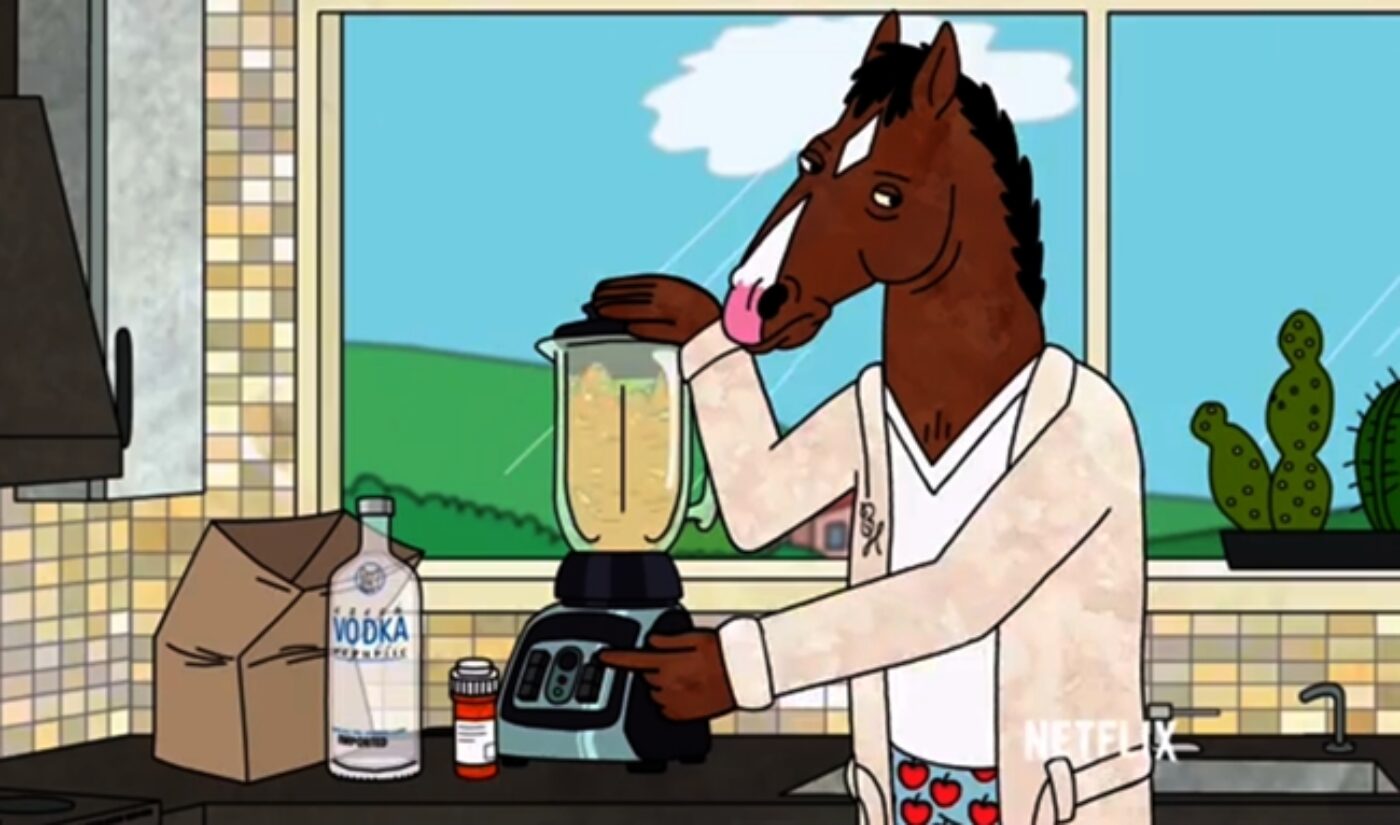 Netflix wasted no time making a big announcement about its first original animated series: BoJack will be back. According to The Hollywood Reporter, Netflix has announced that BoJack Horseman will be back for a second season, less than a week after the sitcom about a talking horse first season debuted in its entirety.

BoJack takes place in a world where talking animals intermingle with humans. It stars Arnett as its titular steed, a one-time sitcom star looking to hang onto his past glory. The 12-episode first season arrived on August 22nd, and early reviews were mixed. Some critics praised the show’s clever setup and it’s surprisingly deep emotional appeal, while others found it to be a forgettable retread of previous sitcoms.

While the jury is still out on BoJack, Netflix isn’t wasting any time. The premium online platform is eager to establish a strong group of comedies among its original programs, and BoJack has enough star power and potential to lead that group. This is the first time Netflix has renewed an original comedy series, though other options won’t be far behind. Jane Fonda and Lily Tomlin will star in a sitcom called Grace and Frankie, which will debut in 2015, and Netflix CCO Ted Sarandos has promised another season of Arrested Development, though nothing concrete has been announced.

Of course, even if BoJack had been widely panned, previous evidence suggests Netflix would have renewed it anyway. The platform has renewed every single original series it has debuted, so BoJack‘s second season was a given from the start. For better or for worse, the top sitcom horse of the 90s will ride again.